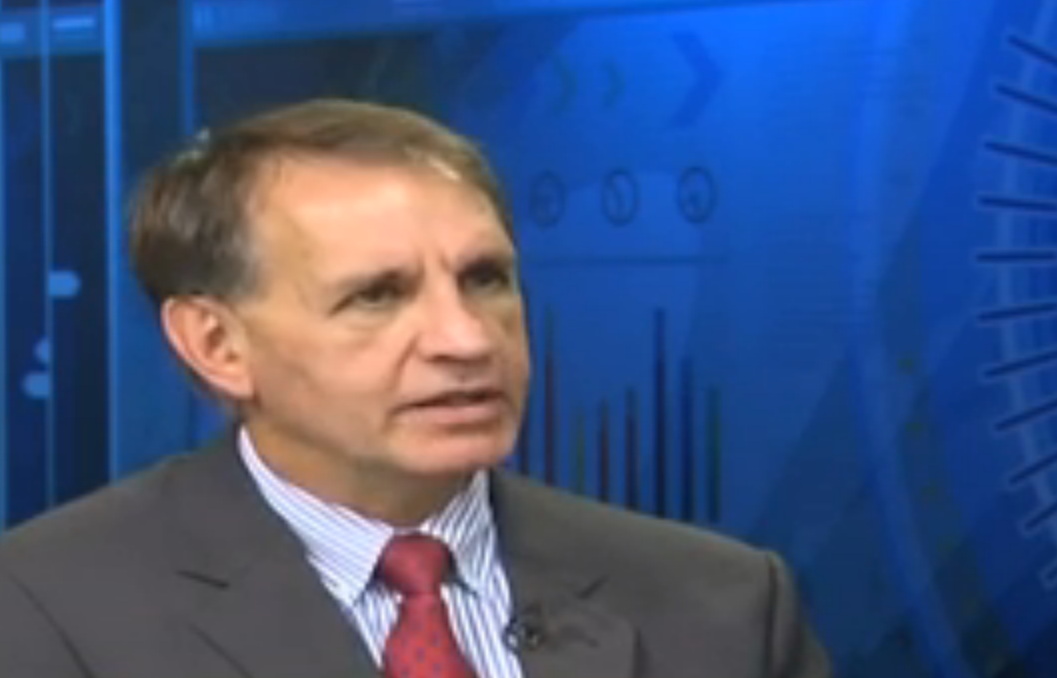 Investing in small caps is a rather delicate business. When you’re buying the JSE Top 40, you can pretty much pick a good ETF, set up a debit order, and forget about the whole thing. The JSE’s big companies are blue chips, and they tend to rise and fall on similar rhythms, taking the market as a whole with them. JSE small caps like those on the AltX are a different matter altogether. Their performances vary wildly – some are solid companies that gain in value and eventually move to the main board, others are mediocre performers, or too tightly held by founders and management to be an attractive option.

That’s why you need to do a lot of research before buying shares in a small cap. Take Telemasters, for example. The share is very tightly held, which means that the price is quite volatile and usually low. Although the company delivers reasonably good results, and seems to offer potential upside, from an investor perspective, it’s hard to get too excited about your prospects of making money when the free float is so small. A difficult share to analyse, despite the CEO’s assurances. – FD

ALEC HOGG:  Telemasters reported interim results today with a pre-tax profit of just over two million Rand.  The Chief Executive, Mario Pretorius, joins us for a closer look at this business.  I guess, Mario, in your stage of life…you guys are an AltX listing.  You tightly held the shares, so they don’t trade that often.  Day-by-day the market cap can change a lot, but its 35 million, which, you kind of think ‘is it really worthwhile with all the costs of being on the JSE – even being listed’.

MARIO PRETORIUS:  You know, Alec, we looked at that a while ago – about a year-and-a-half ago.  I spoke to my main shareholders and said ‘much of a muchness.  We’d rather be listed’ and it seems as though you punch a little bit above your weight when you’re listed when it comes to your client and you say ‘please trust us’, than you do when you’re not.  The accounting and auditing requirements are very much the same, so we have an additional expense.  We pay our designated advisor, which is Arcay, and that’s about the only other cost we have.

MARIO PRETORIUS:  I think so.

ALEC HOGG:  But when you listed in the first place, you must have had greater ambitions – this company would be 350 million, rather than 35 million.

MARIO PRETORIUS:  Still…it hasn’t gone away.  At one stage, we had just over 100 million market cap, which is where we want to be again, but it’s not reflective.  I think my market cap in some way, is not really reflective because it’s so tightly held.  If it’s distributed wider, then you’ll see it goes up to 85/90 cents and then it goes to 55 cents.  Where do you want to be?  Do you want to be the 50 million one or the 30 million one?  It might matter to my shareholders.  Although we’re a dividend payer, Alec, we’re not as much ‘invest in us and get a fantastic capital growth and then climb out’.

ALEC HOGG:  So where is it?  We were talking earlier to Wilhelm Hertzog from Regarding Capital Management.  He said ‘look in the AltX as a private investor.  Look for gems’.  Someone analysing your share now…as a private shareholder, where would they see the excitement coming from?

MARIO PRETORIUS:  Can I take a step back and tell you what we did when we listed?  Seven years ago, we were purely a lease/cost routine player.  We were growing like the clappers because everybody was on the bandwagon and we did extremely well.  Then came the moment when the Venters kicked down ICASA’s doors and suddenly, there were almost 400 fixed-line licenses available.  It has never happened in the world.  We picked the licenses up, looked at this thing, and there was no manual to go with it.  We decided that we were going to attempt building a fixed-line platform of which, of course, the cost is interconnect.  We’re not being paid via commission.  You’re now in charge of your own destiny.  It took us a little longer than we thought it would, to get this thing right, straight, and quality, and now it is flying.  We spent nearly two years getting the quality perfect.  We’re the only guys who provide a second network for all our clients if the first one fails – small things like that.  Now it’s a question of the whip.  Chase the sales.  Get it up again.  You would notice from our margins that they’ve improved over the last two years, from 14.5 percent to 29 percent.  It should probably go to 40 percent.

ALEC HOGG:  So you’ve made the investment.  It’s time now to maybe harvest.

MARIO PRETORIUS:  Yes.  To give you an idea, Telkom runs on size, so we bought the smallest – let’s call it equipment – to interconnect.  We’re using five percent, so when we went in 20 times larger than the first time, we had to reinvest and enlarge it.  Fixed-line Telkom is not for small guys like us.  It’s for big guys, so it’s imperative that we get bigger.  What is in our favour without us doing it, Alec – let’s be honest about this – is the fact that ICASA decided on this glide path, to enable interconnect to come down.