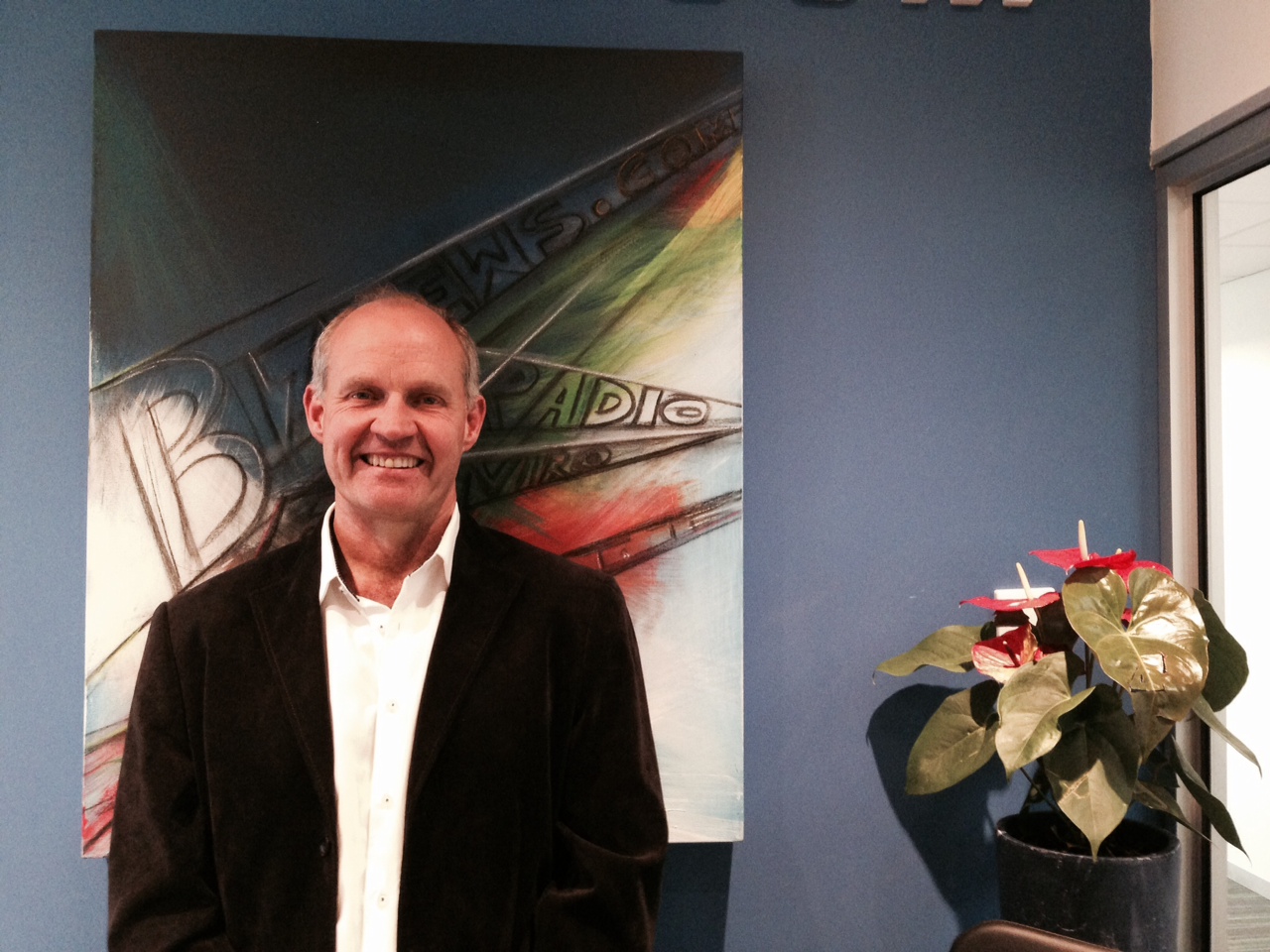 Alec Hogg spoke to market disruptor Capitec’s CEO Gerrie Fourie in the CNBC Africa studios about the company’s financial results, released today. With a 26 jump in headline earnings, Capitec has once more outpaced its competitors – shrugging off the impact of last year’s strikes and the double notch downgrade by Moody’s.

Capitec Chief Executive Gerrie Fourie is with us in the studio. Well done, Gerrie.  You’re setting new standards.  A pity there aren’t too many companies that follow this up, but your Management Information Systems have to be pretty sharp to be able to do this.

Good afternoon, Alec.  I think that’s one of the things that we’re proud of – to produce your financial results basically, 23 days after year-end.  I think that’s incredible and it shows our management in motion.  We see every month as a year-end and I think that’s proven in the way we can produce results within a month.

Have you ever had to restate figures?

So far, so good.  The numbers are strong, but there were people who were expecting a little bit of a train smash – not recently, but a while ago – when Abil hit the wall.  What was it like at Capitec at that time?

We had an interesting/difficult year last year because we had probably, one of the worst strikes in South Africa’s history, then you had African Bank and then we had Moody’s.  It was interesting.

Moody’s downgrading us with two notches…  However, we stick to our game plan.  From the beginning, we said we want to do a couple of things such as building our brand.

Overall, the customers stayed with us.  We haven’t lost any clients and a good reflection of that is our retail fixed-term savings clients.  For those first two/three months we basically saw no growth and then suddenly, the growth started picking up and we were back to normal in December/January/February where we were growing with about 200-million.

So there was a jolt…

It was a bit and then the confidence came back through, so we’re quite happy with the way we actually came through those crises.

Your share prices came through those crises incredibly well – up 149 percent in the past year.  You’re now valued at R54bn.  Are you confident that you can live up to these expectations?

Alec, we don’t look at the share price.  We look at the business and we focus on the growth possibilities that there are in Capitec.  We believe that in the South African economy, which is tight, there’s still plenty of growth opportunities.  Our market share on the banking side is about 16 percent.  We’d still like to take that much higher and on the unsecured lending side, our market share is about 26 percent, so we believe there’s still growth. In addition, we have a branch network of 670 branches and we have six-point-two million clients, so we can still do a lot of up-selling and cross-selling to that client base.

What about your cover for doubtful/bad debts?

Well, if you look at our arrears percentage drop from six-point-five percent to five-point-four percent, it’s our second lowest ever.  Our provisions coverage is 196 percent.

Well, it covers our provisioning to our arrears.  We’re covering our arrears with 196 percent.

That was the big difference between you and Abil.

That’s correct.  If you compare that to February 2014, that percentage was about 167 percent so again, we’ve gone in with a conservative provisioning approach, which is one of our strengths – being conservative – and to grow the company over a very long term.

Gerrie, I know you were listening while Gugu, Lindsay, and I were talking about this Belvedere Management Ponzi scheme.  A company, well-known in the country – deVere – involved there.  Cobus Kellerman from Clarus Asset Management, etc.  This refocuses the value of the brand.  Capitec comes from an interesting past.  Do you think your brand is now at a situation where people actually believe it?

I think so.  When we started 15 years ago, one of our aims was to establish Capitec as a brand.  I think that if you go and look at our success in the last two to three years, two figures stands out for me.  If you look at our banking clients, which is now two-point-eight million; that’s 44 percent of our client base that actually banks with us.  Five/six years ago, that was 14 percent.  Then, if you look at our retail savings clients, they’ve grown by 27 percent.  Both of those figures tells you there’s trust in the brand and trust in Capitec, so those are the positive signs that we’ve seen.

You won’t put money into an organisation if you aren’t sure you can get it back.  Transaction revenues though, is kind of your Holy Grail, isn’t it?

Well, it’s actually balancing our portfolio quite nicely because on the one side, we have the credit side and on the other side we have transactional banking.

You keep the costs low on your transactions.  You’re quite a lot lower than most of the other banks and it seems to be paying off.

For sure.  I think that’s where the economy is helping us to a certain extent because the client out there is looking for simplistic, transparent banking and I think that’s exactly what we’re offering.

Continue to disrupt.  Just a last question, Gerrie.  What about the next financial year apart from the fact that you’re going to be bringing out your results probably three weeks after the year-end?  What are you expecting?

Well, if you look at our different market shares there are still some big opportunities, so we will focus on the South African market for the next three to four years and then one can look at other markets, but there’s still a lot of growth.  We’re still growing with 110,000 clients per month and we don’t see any decline in that.  One thing we’ve learned through the 15 years of establishing Capitec is ‘let’s focus on what we’re doing well’.