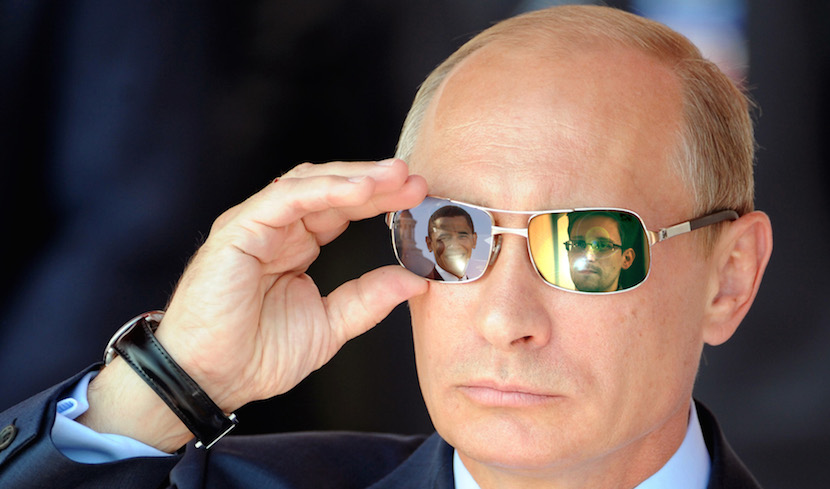 Politically-driven decisions are not always driven by expediency. Sometimes they reflect arrogance, ignorance or simply a lack of vision. South Africa is persisting with a planned nuclear fleet to produce the same output as Eskom’s two inflated coal fire plants, but at five times the cost. Anyone who understands how Moore’s Law is transforming the cost of energy and its storage would instantly agree with Singularity University’s Peter Diamandis  that investing in nuclear is a really bad idea. And it’s not like those making the decisions haven’t been exposed to the reality of the power equation. Since the first bidding process in August 2011, each of four successive rounds in the Government’s own Renewable Power procurement programme has seen prices fall – to a level that’s already competitive with that which Eskom sells into the grid. So why bet $100bn the country simply doesn’t have on an expensive, fixed cost alternative whose first power only hits the grid in eight years –  at which time who knows how cheap renewable power might be? No wonder voters are suspicious. – Alec Hogg

(Bloomberg) — Russia is seen as the frontrunner to win the right to build South African nuclear power plants that may be worth as much as $100 billion. With a six-month deadline to award contracts, who’s going to pay for the country’s biggest project yet remains a mystery.

Price-tag estimates for as many as eight reactors generating 9,600 megawatts, which the government wants to begin operating from 2023 and complete by 2029, range from $37 billion to $100 billion. Bids are due to start this quarter, with Russia’s Rosatom Corp. seen as a leader. Areva SA, EDF SA, Toshiba Corp.’s Westinghouse Electric Corp., China Guangdong Nuclear Power Holding Corp. and Korea Electric Power Corp. have also shown interest.

The planned investment comes as the government battles to fend off a junk-grade credit rating and the National Treasury seeks to rein in the budget deficit. Proceeding with the nuclear plants could result in a large increase in public debt, the International Monetary Fund warned in a June 24 report.

“There appears to be a simple-minded assumption that countries like China or Russia will provide cheap plants and offer finance,” Steve Thomas, professor of energy policy at the University of Greenwich in the U.K., who has monitored South Africa’s nuclear plans since 1997, said in a June 24 phone interview. “That’s an illusion.”

Rosatom may have a head-start in the bidding because of the close historical ties between South Africa’s ruling African National Congress and Russia, according to analysts including IHS Country Risk’s Robert Besseling and Teneo Intelligence’s Anne Fruhauf. President Jacob Zuma has met his Russian counterpart Vladimir Putin several times over the past year and the two nations have signed a nuclear cooperation accord.

Rosatom has agreed to fund construction of plants elsewhere. In 2013, Hungarian President Viktor Orban agreed a 12 billion-euro ($13.3 billion) expansion to a nuclear power plant with Rosatom, funded with a 10 billion-euro loan from Russia, payable over 30 years at below-market rates. Hungary’s parliament classified the deal for three decades.

“We can’t comment on financial terms of our possible bid until South Africa starts the tender and clarifies the tender conditions,” Rosatom spokesman Sergey Novikov said by phone from Moscow on July 3.

State power utility Eskom Holdings SOC Ltd. operates South Africa’s sole nuclear plant, the 1,800-megawatt Koeberg facility near Cape Town, which has been in operation since 1984. Five years ago, the government shelved plans to build additional conventional atomic stations because they were too expensive and difficult to finance.

The government has revived its nuclear expansion plans as it seeks to address energy shortages that are already causing blackouts and to reduce its reliance on coal, which Eskom uses to generate about 80 percent of the nation’s electricity.

The new reactors could cost as much as $100 billion over 15 years, according to Des Muller, head of Johannesburg-based building company Group Five Ltd.’s nuclear construction division. That’s more than five times what Eskom is spending on two coal-fired plants that will generate a similar amount of power.

A study published in 2013 by the University of Cape Town’s Energy Research Centre found nuclear plants weren’t needed and wouldn’t be cost-effective for 15 to 25 years, based on a projected cost of $7,000 per kilowatt installed.

The Department of Energy’s 2013 master-plan — which the government rejected — suggested deferring a decision on whether to build atomic power facilities until at least 2025, and scrapping the option if the cost exceeded $6,500 per kilowatt of capacity. Thomas estimates current costs at about $8,000 per kilowatt installed.

The nuclear program will benefit the country for the next 80 years and promote industrialization, said Zizamele Mbambo, a deputy director-general at the Department of Energy.

“The return on investment will far exceed the investment,” he told reporters in Cape Town on June 2.

While the new plants will go ahead, the cost and funding arrangements still have to be worked out, according to the energy minister.

“The true test of affordability for nuclear power will be in the price and financial offering provided by technology suppliers,” she said in a written reply to a parliamentary question on June 11. “It is crucial to start the actual nuclear procurement as soon as possible. The expected cost of the project will be announced once the procurement process has been finalized.”

While Zuma and his deputy Cyril Ramaphosa back the nuclear program, the Treasury is more circumspect.

“Nuclear would be a substantial financial commitment and government can only make the final commitment after careful and thorough modeling and an affordability assessment,” it said in an e-mailed response to questions on June 29.

The Treasury’s three-year budget released Feb. 25 provides for the budget deficit to be cut to 2.5 percent of gross domestic product by the year though March 2018, from 3.9 percent this financial year, and doesn’t allocate any money for new nuclear plants. Moody’s Investors Service rates South African debt at Baa2, the second-lowest investment grade, while Standard & Poor’s has an assessment one level above junk.

“I’ve always been skeptical of such an ambitious program for a country like South Africa,” Chris Gadomski, a nuclear- power analyst at Bloomberg New Energy Finance, said by phone from San Francisco on June 29. “You have gone through this exercise in 2007-8. What stopped it was the lack of finance. My thinking is that very little has changed in the country as far as the capacity to finance something like this.”

While the government may consider requesting companies to build, own and operate the nuclear plants subject to power- purchase agreements, developers don’t favor such deals because the projects are so capital-intensive, said Elchin Mammadov, a utilities analyst for Bloomberg Intelligence.

Most reactors in developing countries other than China and India are likely to be financed with 15- to 20-year subsidized loans provided by the suppliers’ host nations, he said by phone from London on June 29.

The government will battle to finance the plants even if it gets cheap loans, and off-take agreements are the only viable nuclear option if power-tariff increases can be contained, said Nazmeera Moola, an economist at Investec Asset Management.

“If the build costs a reasonable amount of money and it ends up being that the tariff required to fund it is viable, great,” she said by phone from Cape Town. “It all depends on how much it costs.”

Electricity prices in South Africa have almost quadrupled since 2007.

“There are serious questions that need to be answered as to whether South Africa is able to finance this program and how any investment would have to be repaid,” he said by phone on June 26. “It’s very unclear.”