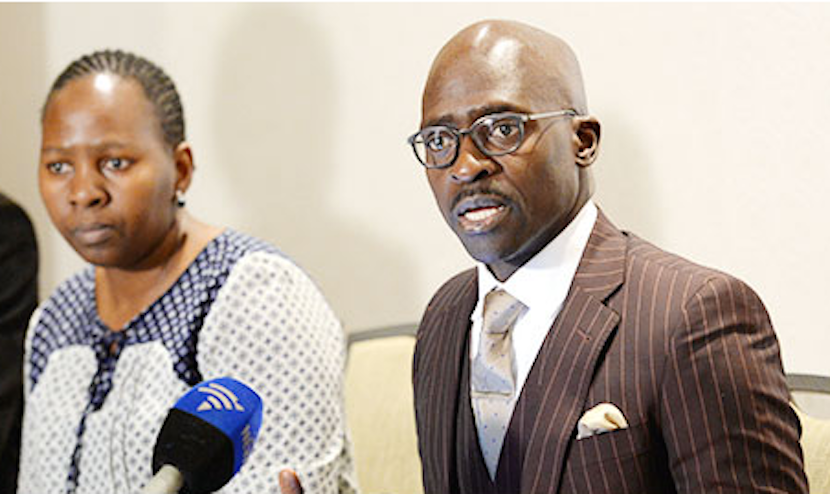 South Africa occupies among the most beautiful 1.2 million square kilometers on earth. This, together with other attributes, makes it an obvious destination for global travellers and their hard currency. Obvious logic which has encouraged hundreds of thousands of South Africans to dedicate their careers to the in-bound tourism sector. But logic is a poor bedfellow for some politicians, especially volatile Home Affairs Minister Malusi Gigaba whose fabrication of “facts” to suit his ill-conceived new Visa regulations has dealt a massive blow to the sector. And caused extreme embarrassment when the stories went viral, like that of abusive treatment meted out to visiting family members of former MP and Ambassador Douglas Gibson. Yesterday, business leaders met with President Jacob Zuma and his economic cluster. The impact of Visa regulations was on the agenda. Last night the President publicly chastised his colleague by announcing Gigaba’s dictat will be reviewed. Sanity prevails. Hope springs eternal. – Alec Hogg 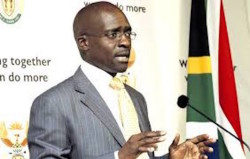 Last year South Africa implemented regulations requiring visitors to provide biometric data when applying for visas, a problem for people in large countries like China, which only has South African consulates in Beijing and Shanghai.

Further rules implemented in June require parents to carry unabridged birth certificates for their children when travelling to South Africa, a move heavily criticised by the tourism industry and foreign governments.

“We have noted with concern the complaints about the new visa regulations,” Zuma told reporters in Pretoria, where he was providing a mid-year review on the economy.

“The ministerial committee will address the unintended consequences of the new immigration regulations on various sectors, including tourism and investment.”

Tourism Minister Derek Hanekom said last month the rules had to be changed after visitor numbers dropped, prompting a backlash from Home Affairs Minister Malusi Gigaba who argued they were needed to stem child trafficking.

The visa row is the latest headache for Zuma, who is under pressure over sluggish economic growth and high unemployment.

Zuma said the most pressing task for Africa’s most developed economy was to ease chronic electricity shortages, which were cutting 1 percent off GDP growth.

South Africa’s economy grew 1.5 percent last year but Zuma said he hoped this would rise to at least three percent over the next three years if power constraints eased.

South Africa’s heavily-indebted state power utility Eskom is struggling to keep the lights on due to insufficient generating capacity, increasing costs for industries like mining and manufacturing and discouraging new investment.

Long-delayed new coal plants are due to be completed in the next 2-3 years and Zuma’s government is pursuing a controversial programme to bring 9,600 megawatts of nuclear energy onto the grid by 2030.

Zuma said the nuclear plan was at an “advanced stage” and procurement should be concluded within the current financial year.

Zuma’s opponents have questioned the high cost and perceived lack of transparency of the nuclear plan, which could cost 400 billion to 1 trillion rand ($32-$81 billion).