A former SAA board member who departed when former chairman Cheryl Carolus threw in the towel, once told me that of all those he served with, now chair Dudu Myeni was comfortably the weakest. When the chair of the Jacob Zuma Foundation was appointed to SAA’s board in 2009 (the year Zuma became SA president) the annual report listed a bachelor’s degree in administration among her qualifications. It was removed the following year after Myeni admitted she was “studying toward it”. She does, however, have a diploma in secondary school teaching. How that qualifies her to run an airline, happily chopping away the little managerial expertise still left there, is something only Pretoria knows. As Nobel prize winner Daniel Kahneman writes in his masterpiece Thinking, Fast and Slow: “True experts know the limits of their knowledge. There are many pseudo-experts who have no idea that they do not know what they are doing….(their) subjective confidence is too high and often uninformative.” Ponder on that as you read Myeni’s breathtaking perspectives in this rare interview she granted to News24. – Alec Hogg 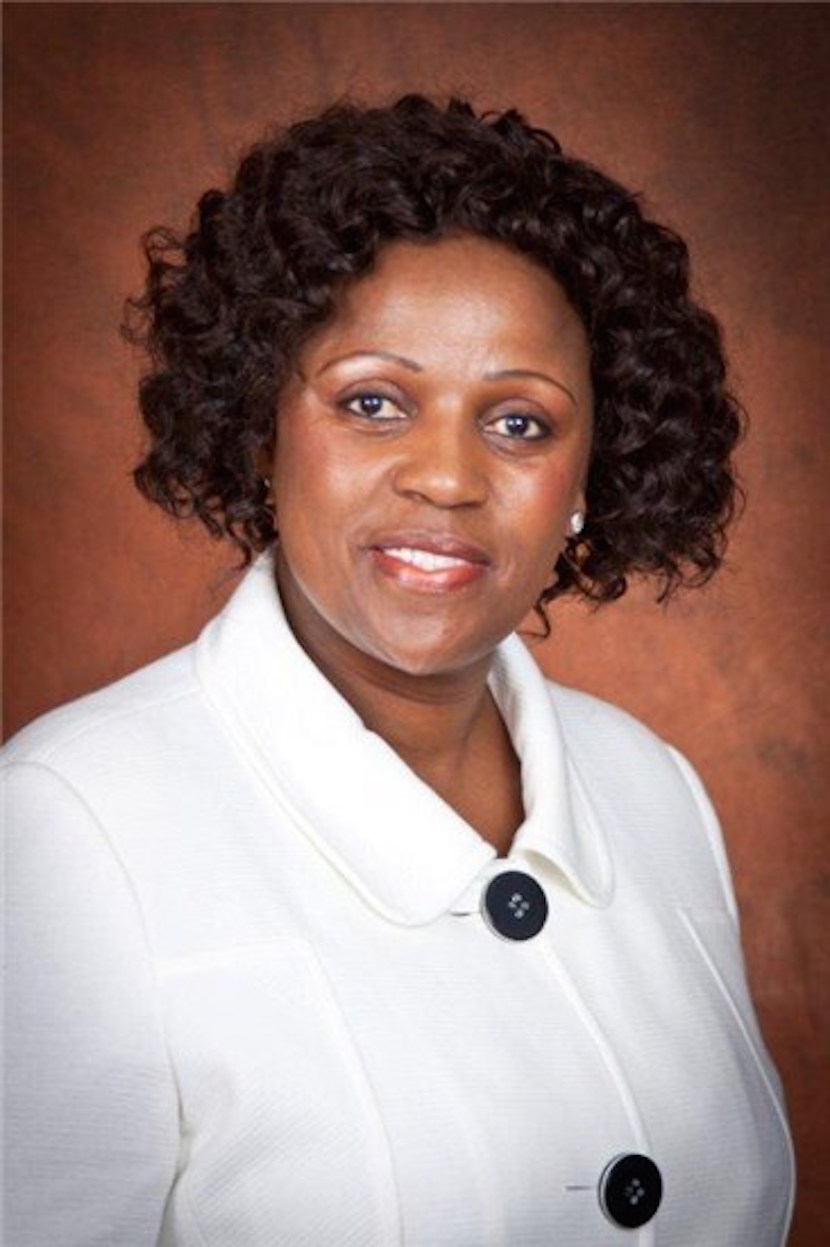 Opening up for the first time in an exclusive interview with News24 at the Beverly Hills Hotel in Umhlanga on Wednesday, Myeni admitted the airline was experiencing a financial crisis.

Myeni is a known close friend of President Jacob Zuma and she is also the current chairperson of the Jacob Zuma Foundation.

“I don’t remember SAA ever making a profit since I joined. SAA has always been bailed out by the government. The difference then is that the government was giving SAA bailouts in the form of money or cash. Today SAA [is only] given a guarantee.”

SAA was moved from the department of public enterprises in 2014 and now reports to the national treasury. Deputy President Cyril Ramaphosa was tasked with overseeing its turnaround strategy.

She said the board had inherited serious problems from mistakes made in the past.

“During Coleman Andrews’ time, the former CEO of SAA, the parastatal had a fleet of its own aircrafts and those aircrafts were sold and leased back to SAA. Basically we depleted our balance sheet. We started losing money because these were no longer our assets.”

She said the decision was still costing SAA today.

In May, SAA signed a memorandum of understanding on procurement opportunities for black industrialists. This, Myeni said, was when most of the trouble started.

“Things changed when we started transforming the airline, and [it] changed for the worse. South Africans are made to think that it is because of the black leadership at the top that SAA is not profitable. This is not true.”

She said the current board must not be blamed for inherited problems.

“I can see… when people put the problem under my door and say that this is a R34bn turnover company and that I am messing it around and making it unprofitable. How does one person make a company unprofitable?”

She admitted that SAA’s fleet of aircraft were old.

“My argument is if British Airways aircrafts are old, Kulula and Mango take hand-me-downs from SAA, and they are profitable… Then what is happening with SAA? I never get an answer.”

Zooming in on costs

She said jet fuel was also costing the airline. The board was zooming in on every facet of SAA to cut down costs.

“SAA is 81 years old. We procure for about R24bn. Our democracy is 21 years old and personally it has since become a crime to speak about transformation in this country.”

Myeni said she was constantly under attack, with insiders leaking information to the media.

“One of the things that was reported was that we refused to have recordings in our board meeting. I don’t understand when people say things like bodyguards sit there and take our phones during meetings. We are creating a brouhaha deliberately.

“Some people look forward to you failing. What are South Africans saying about transformation in SAA? SAA needs to transform.

“Transformation means somebody out there must be able to say there was once a caring board at SAA and that it brought change at the parastatal.

“Maybe it is only the rich people that do not like transformation, I don’t know. If South Africans are happy with the status quo of SAA then I will take advice from you. The majority of South Africans are becoming impatient, they want to see change,” she said. – News24