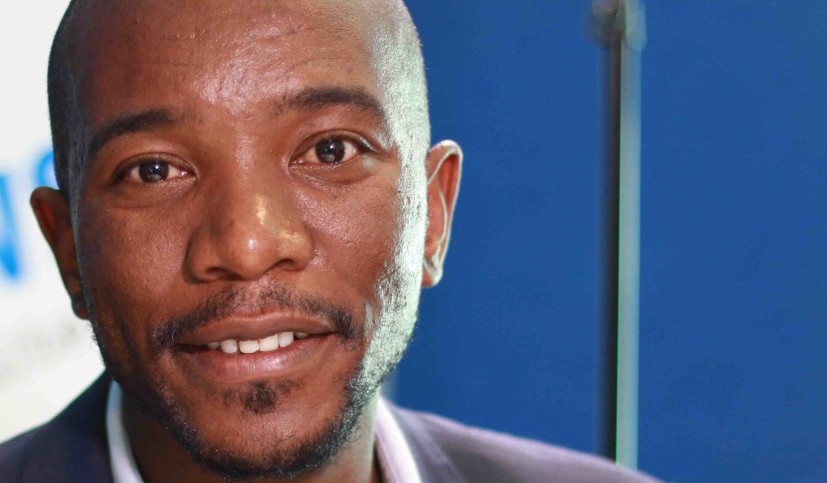 Yesterday we heard the traumatic story from economist Dawie Roodt and despite this he laid out his brief 3-point plan to turn South Africa around. Below DA leader Mmusi Maimane outlines his 5-point plan to revive the economy. He starts off with what most people want to hear – cancel the R1 trillion nuclear deal – but as with any plan, the implementation is not as easy. And when in power, pulling the switches may not be that simple. – Stuart Lowman

Cape Town – Democratic Alliance leader Mmusi Maimane has called for the government to cancel the R1trn nuclear build procurement process as a first step to salvage the SA economy.

“This programme is not only ill-advised but unaffordable and will only place upward pressure on the electricity price while doing nothing to solve the energy crisis in the short term,” Maimane said in a five-point plan entitled “Tackling the Economic Crisis: Five Steps to Stimulate the Economy” published on Wednesday.

The DA leader painted a gloomy picture for the SA economy, with predicted growth for 2015 at only 2% and steadily-rising unemployment now reaching 34.9%.

He highlighted the country’s jobs crisis and the plight of the growing army of unemployed youth, pointing out that nearly 8.4 million South Africans do not have jobs, while two out of three of those are young people who have been let down by an inadequate education system.

“They are not only unemployed, but increasingly unemployable,” he said.

Maimane identified five steps the DA would take to stimulate the economy with immediate effect, the first of which is to tackle the energy crisis.

In addition to ditching the nuclear build programme, the DA would break Eskom’s monopoly stronghold and open up the market to independent power producers, particularly those in the renewable energy sector, Maimane said.

As a short-term measure, the DA would commit an initial R500m from the Department of Trade and Industry to buy industrial-size generators for manufacturing enterprises. “Coupled with increased investment in industrial cogeneration capacity, this would alleviate the strain on the grid and keep factories open and productive,” he said.

On the demand side, the DA would encourage electricity suppliers to make load-curtailment deals with their largest consumers, and shift some productive activity to off-peak periods, where this could be done.

“Load shedding can and should be managed to minimise the impact on economic productivity,” said Maimane.

Turning to tourism, Maimane said the DA would scrap the controversial new visa regulations, pointing out that visitor numbers from China alone have fallen by 38% in the first quarter of 2015.

In the mining sector, the DA would act to restore confidence lost because of uncertainty around the Mineral and Petroleum Resources Development Act. It would do this by limiting the powers of government and the minister of mineral resources to set prices and change regulations at short notice.

The party would also safeguard against the indiscriminate raising of the 26% B-BBEE ownership level currently required by the mining charter in order to provide investors with greater long-term security.

In the small business sector, a DA government would make it easier to start and fund a new business, combining financing with “tangible and effective non-financial support”.

In the labour market, policy should balance protection of workers’ rights with the need for greater flexibility to make it easier for businesses to create jobs.

1)  Do away with those sections of the Labour Relations Act that give unions disproportionate powers, including provisions on collective bargaining, closed-shop agreements and minimum thresholds for representation;

3) Tackle strike-related violence by amending legislation so that unions would be responsible for the actions of their members.

“The DA believes in fairness and the rights of workers, but we must balance these with the need for economic growth and job creation,” said Maimane.

Providing economic leadership requires a clear, focused economic policy stance free from internal contradiction. This is something the ANC has failed to provide, leaving investors uncertain about the road ahead with regard to issues such as private property rights and empowerment polices, according to Maimane.

The DA would also seek to restore investor confidence by doing away with “the most damaging economic legislation that deters foreign investment, decreases job opportunities and increases the capacity for corruption”.

Maimane acknowledged that the economy is in crisis, but said through solid leadership robust growth and job creation can be achieved. – Fin24