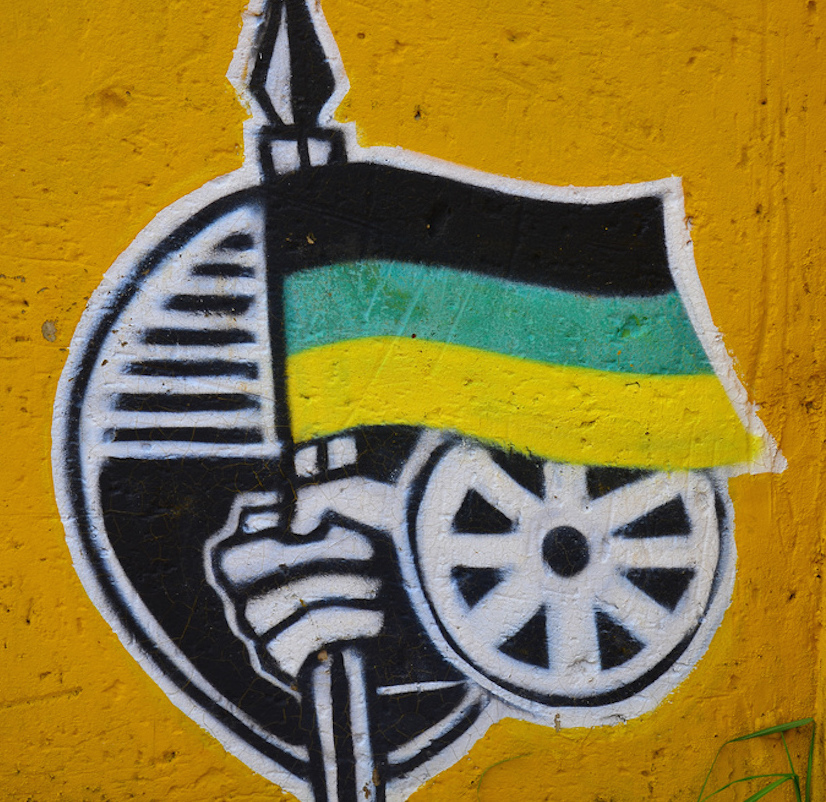 When future historians tot up the cost of Zumanomics, the R246m wasted on the President’s Nkandla homestead will look like chicken feed. Management scientists teach us a fish rots from the head. Put the wrong person at the top and their incompetence will infect the entire organisation. The ANC’s ruinous policy of rewarding loyal cadres with well paid jobs at State Owned Enterprises has wasted tens of billions in taxpayer money. The breathtakingly incompetent incumbent chair of SAA is only one of numerous disastrous Luthuli House deployments. A three year spell in the early 1990s as a lab technician at Shell and BP was sufficient expertise for the ANC to appoint Nonhlanhla Jiyane chairman at Petro SA. Now departed, along with her top executives, Jiyane was firmly in control of industrial scale wastage leading to the relatively small SOE reporting a staggering R15bn loss last year. Potch Professor Raymond Parsons is too kind when he says Government has been either unwilling or unable to take the tough decisions. The most important job of any leader is to appoint the right people. Were they in the private sector, Zuma and his acolytes would be facing law suits from shareholders for neglecting their fiduciary duty by acting recklessly. Perhaps that’s why the only one with any business experience, Deputy President Cyril Ramaphosa, is musing about following China’s example. – Alec Hogg

By Mike Cohen and Liezel Hill

That’s the state of South Africa’s biggest state-owned enterprises, known as SOEs, after the government failed to heed warnings from its advisers about a lack of leadership, oversight and strategic vision. The companies supply about 95 percent of electricity to Africa’s most-industrialized economy, run railways and ports and operate the national airline and postal services.

“Too many bad decisions have been taken regarding certain SOEs, leading to critical business performance failures,” Raymond Parsons, a professor at the North West University Business School in Potchefstroom, west of Johannesburg, and a former head of the country’s biggest business association, said by e-mail. “The government has either been unwilling, or unable, to take the tough decisions needed.”

South African Airways, oil and gas company PetroSA Ltd. and the South African Post Office collectively lost more than 20 billion rand ($1.56 billion) in the past two financial years, while Eskom Holdings SOC Ltd. is failing to meet demand for power, which has resulted in rolling blackouts almost every second day on average this year. The four companies, along with the Passenger Rail Agency of South Africa, have acting chief executive officers.

South Africa’s state entities are central to the success of the government’s 20-year development plan to boost growth and cut a 25 percent unemployment rate. State companies are set to invest 362 billion rand over the next three fiscal years to help spur an economy that’s battled to gain momentum since a 2009 recession.

“To a large extent the ability of South African industries to compete globally is influenced by the effectiveness of our SOEs,” Mark Cutifani, the CEO of Anglo American Plc, said in a July 30 speech in Johannesburg. “We are being constrained by expensive, yet inadequate and unstable electricity supply and by capacity limitations on state-run rail links.”

While a panel appointed by President Jacob Zuma in 2010 to review their performance recommended a strategy overhaul, new rules for appointing board members and a clearer funding approach for state companies, the government took no immediate action and the management oversight of several of them has deteriorated.

SAA, which last made a profit five years ago and is surviving on government guarantees, has had five CEOs in the past three years. Eskom, battling to plug a 191-billion rand funding gap, has had six CEOs in a decade. Its last permanent leader was replaced in March after six months in the job, while the chairman resigned two weeks later.

Keeping the companies under state control has given the ruling African National Congress a greater influence over the economy and the appointment of key personnel.

The management flux is “a huge governance failure,” Lumkile Mondi, an economics lecturer at Johannesburg’s University of Witwatersrand who served on the state review panel, said.

“Where you have short-term appointees, you are basically saying to the private sector ‘don’t make long-term decisions’,” he said by phone. “The biggest loser is our economy.”

PetroSA’s loss widened to about 15 billion rand last year after making the biggest-ever impairment by a government company. Its chairwoman Nonhlanhla Jiyane quit in July, a month after CEO Nosizwe Nokwe-Macamo and chief financial officer Lindiwe Mthimunye-Bakoro were suspended due to the company’s poor performance.

Transnet SOC Ltd., the rail, ports and pipeline operator, is an exception, having been profitable for more than a decade. It’s CEO, Brian Molefe, and Chief Financial Officer Anoj Singh have been seconded to run Eskom.

“Not all state-owned enterprises are going through difficult times,” Deputy President Cyril Ramaphosa told lawmakers in Cape Town on Aug. 12. “A few of these state-owned entities are operating in difficult markets. We are determined to revamp them.”

Laws are being drafted that will regulate how state company CEOs are appointed, according to Public Enterprises Minister Lynne Brown.

Stable management is required as a matter of urgency, said Shaun Nel, a spokesman for the Energy Intensive Users Group of South Africa, which represents 31 of the country’s largest electricity users.

“The importance of the SOE’s to the economy cannot be underestimated,” he said by e-mail. “While particularly Eskom and Transnet retain good technical staff, maintaining operations and delivering their mandates is hampered by indecision and executive turn-over.”