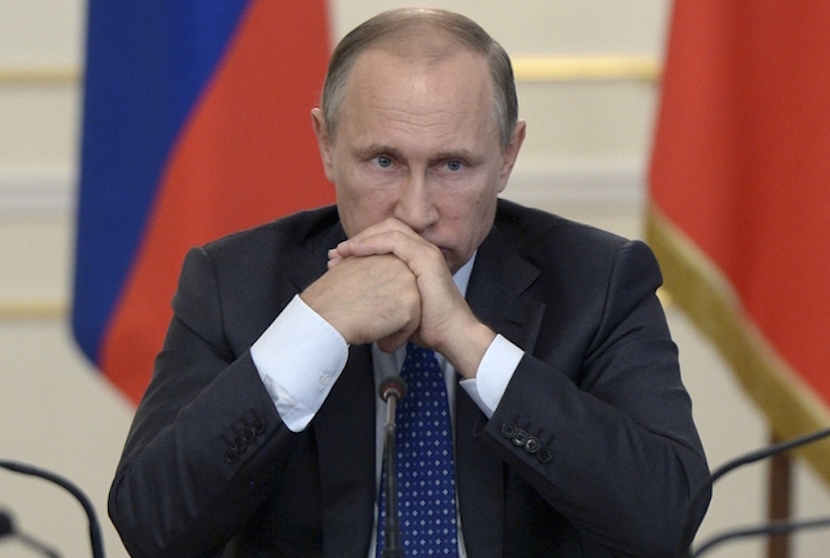 A few depressing things have hit me hard while engaging with South Africans now living in London. You wonder how a small developing country can afford to lose so many highly skilled individuals, high earning, law abiding taxpayers. Even more depressing, though, is hearing how few of those who have moved up the career ladder even think of returning to their homeland. Not necessarily because of jaundiced perceptions of politics or crime, but because their horizons have expanded. They now possess a broader world view, are prepared to travel to grab opportunities everywhere they appear – and say they think less and less about the land they came from. Developing countries rely heavily on what economists call “the home bias” – mankind’s comfort of staying around familiar people and places. It serves as a brake on mass emigration to greener pastures and only when circumstances become extreme is home bias is overcome. Which means that growing emigration acts as a warning sign to competent leadership that they should urgently address the issues causing it. As this story below unpacks, SA’s ally in BRICS, Russia, is bleeding professionals at an unprecedented rate. But will Putin pay attention? Does Zuma? – Alec Hogg

(Bloomberg) — For most of the last decade, Igor Gladkoborodov worked his way up in Moscow’s vibrant high-tech scene, going from web developer to co-founder of an online-video startup that drew $3.5 million in local funding.

“Five years ago, there was still hope that things would change for the better,” says Gladkoborodov, 32, who moved with his wife and two young sons. “Now it’s clear that Russia is facing a long systemic crisis,” he adds. In Silicon Valley, he says he regularly meets others from Moscow who’ve left.

Official statistics show the number of Russian citizens leaving permanently or for more than nine months reached 53,235 in 2014, up 11 percent and the highest in nine years. Germany, the U.S. and Israel all report increases in the numbers of applications for immigration visas from Russia.

Publicly, the Kremlin has dismissed concerns about any “brain drain.” Still, the subject is sensitive in a country with deep scientific traditions now looking to educated workers and advanced technologies to help diversify its slumping economy from dependence on natural resources. In June, President Vladimir Putin called for a crackdown on foreign groups he accused of “working like a vacuum cleaner” to lure scholars into emigration. Departures of academics have spiked in the last year and a half, Vladimir Fortov, president of Russia’s Academy of Sciences, told state television in March.

The outflow goes beyond the high-tech sector, which was showered with Kremlin attention and support under former President Dmitry Medvedev but has seen tightening restrictions since Putin returned to the presidency in 2012. Financial and legal professionals also are leaving, according to lawyers and consultants.

Eli Gervitz, a Tel Aviv lawyer who has helped Russian Jews to get Israeli citizenship since the late 1990s, says interest in his services surged after Russia annexed the Ukrainian region of Crimea in March 2014, setting off the worst conflict with the West since the Cold War.

“More than 90 percent of those who now come to us for help obtaining Israeli citizenship are successful, wealthy people,” he says, calling the latest tide “Putin’s Aliyah,” using the Hebrew word for Jews returning to the homeland.

While the flow of immigrants to Israel won’t ever match the peaks of the post-Soviet flood of the 1990s, he says, “we’re already well beyond that level if we measure in terms of money” — the wealth of those leaving.

The Israeli Ministry of Absorption says applications for citizenship have doubled since the early 2000s and are up 30 percent since the last time Russia fell into recession in 2009.

Russia’s financial sector, hit by U.S. and European sanctions amid the Ukraine crisis, has seen a major exodus, according to industry officials. Vitaly Baikin, 32, gave up a job at Gazprombank, one of the sanctioned institutions, to go to business school in New York City this fall.

“Capital markets in Russia have ceased to exist,” he said by phone the day before his departure. “I don’t see how this situation can improve in the coming years.”

The number of political refugees has also grown as the Kremlin has cracked down on political opponents and independent media.

“Kremlin policy is forcing the educated class to choose: either line up under the banner of war with the West or leave,” says Alexander Morozov, a Moscow political scientist who this year dropped plans to return to Russia after a temporary assignment in the Czech Republic and moved to Germany.

In the high-tech sector, official pressure ranged from laws allowing regulators to block access to websites to criminal probes into alleged financial misdeeds at Skolkovo, a start-up incubator set up under Medvedev.

Skolkovo is becoming an “incubator of emigrants,” says Maxim Kiselyov, a former top official there. Igor Bogachev, head of the Skolkovo’s information-technology cluster, is philosophical about the outflow. “We can’t destroy the market mechanism and go back to the Soviet Union where they didn’t let the hockey players from the national team leave to play in the NHL,” he says.

For Gladkoborodov, the economic slowdown and limited growth prospects for his company in Russia contributed to his decision to leave. As a high-tech entrepreneur, he says the tightening regulation of the Internet was particularly alarming.

“It’s silly to be focusing just on the Russian audience since our site could get shut down without a court order,” he says.

Read also: What does Vladimir Putin really want in Ukraine?

The atmosphere in Russia since the start of the Ukraine conflict and the rise of conservative and religious groups have added to fears, he says.

“I wouldn’t want to raise my kids in a country that’s moving fast in the direction of an Orthodox Taliban,” he says, referring to religious activists who have attacked modern-art exhibits in Moscow as blasphemous.

He says he can’t yet afford to bring the rest of the employees of his company, Coub, to the U.S., but hopes to soon. “Nobody will refuse to move,” he says.