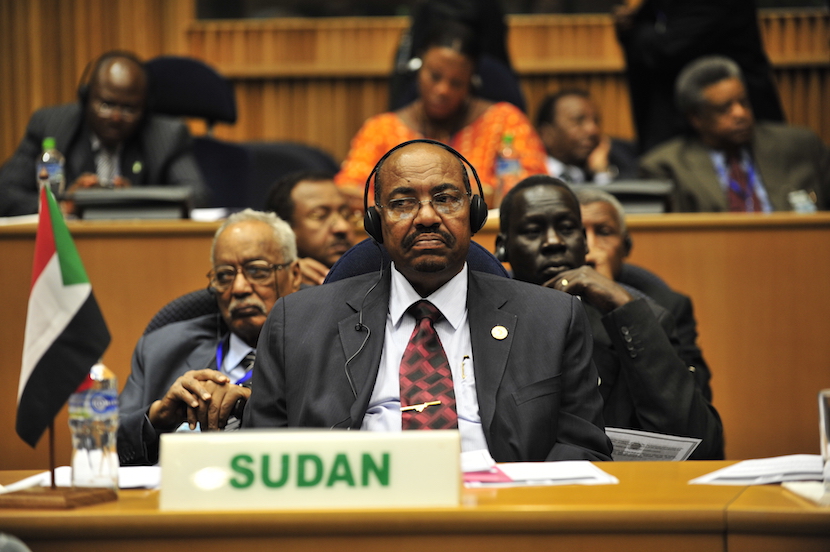 If ever the spirit of Nelson Mandela were required within South Africa’s ruling political party, it is now. Once envy of the civilised world, outsiders must be wondering what has happened to a movement which devised a visionary Bill of Rights so important it is entrenched within the world’s most admired Constitutions. The same party which rallied behind the Freedom Charter now wants to cancel the country’s membership of the International Criminal Court, the global body which restrains the world’s worst abusers of power. Reason: the ICC “has lost direction”. For grown-ups, this smacks of a juvenile reaction to criticism after SA provided sanctuary to one of the ICC’s most wanted, Sudan’s 71 year old President-for-life, the Butcher of Darfur, Omar al-Bashir. Then again, this could simply be an attempt  by the Zuma Administration to more closely align with fellow BRICS Russia, China and India, who are not ICC members. How quickly the ANC has forgotten its icon and relinquished Mandela’s moral high ground. – Alec Hogg

South Africa‘s ruling party said on Sunday it wanted the country to withdraw from the International Criminal Court, saying the court has lost direction and no longer fulfilled its mandate.

The decision comes after a spat with The Hague-based court over South Africa‘s failure to arrest Sudanese leader Omar al-Bashir when he arrived in the country in June to attend an African Union summit.

“The National General Council has just resolved that South Africa should withdraw from the international court. However, only after we have followed certain processes,” said Obed Bapela, who heads the ANC party’s international relations commission.

The resolution came out of an ANC policy meeting where leaders are reviewing the party’s policies ahead of the country’s municipal elections in 2016.

So are we really willing to leave the ICC which we were pivotal in establishing because of Al Bashir?? Really??

The ANC said it still believed in the founding principles of the ICC, such as prevention of genocide and stopping the violations of human rights, and that such principles led the country to become a signatory to the Rome Statute that governs the court.

But Bapela said that the ICC “has lost its direction”.

South Africa was the first African country to sign up to the ICC and adopted the court’s founding Rome Statute into domestic law in 2002.

The ANC also raised concern that there were powerful nations which were refusing to be members of the court, yet have “unfettered powers to refer matters to the ICC”.

The United States is one of the countries that is not a member of the ICC.

Bapela also said the reasons for the South Africamove would have to be shared with the rest of the continent.

The government earlier this year issued a threat to sever ties with the ICC following the Bashir saga.

This month, government asked for an extension of the October 5 deadline to give its reason.

Bashir is wanted by the ICC for alleged war crimes related to the conflict in the Darfur region of Sudan.

The government has argued that he had immunity from arrest because he was visiting the country as the head of a member state of the African Union.