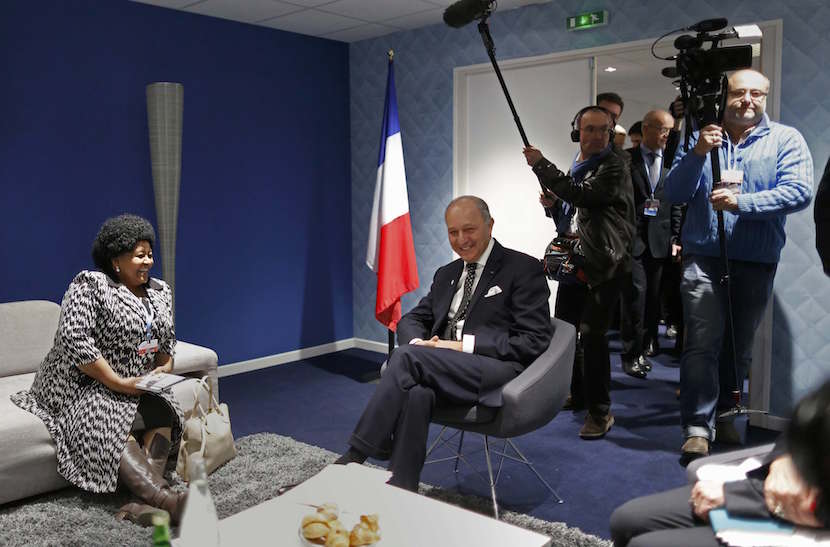 It’s incredible to think that the South African government is so focused on climate change that it had to send a 137-member delegation to attend the 21st Congress of Parties (COP) event in Paris. And one can only imagine the carbon footprint generated by all those hangers on, in spite of the event focusing on climate change. The country, more recently downgraded to one level above junk, and on a negative watch according to Standard & Poors, is already facing a spending crisis as costs outstrip supply, but still found enough money to send a bloated crew. What must the students be thinking, now that it’s December, all is forgotten? This obscene expenditure will also burn taxpayers, as many also expect further pain when the budget is delivered next year February. There is a case for attendance but this once again highlights the priorities of current leadership – me, myself and I. Climate change is a debatable problem and solutions to volatile weather conditions are a must, but a team of 10 would have sufficed. This is just another example of excessive expenditure in the wrong places. Below we name and shame all 137 members who were part of the Paris venture, where everything is costed Euros, which at the time of writing was R15.97 to 1. And according to Burgernomics, a Big Mac costs Euro 3.7, you do the maths. – Stuart Lowman