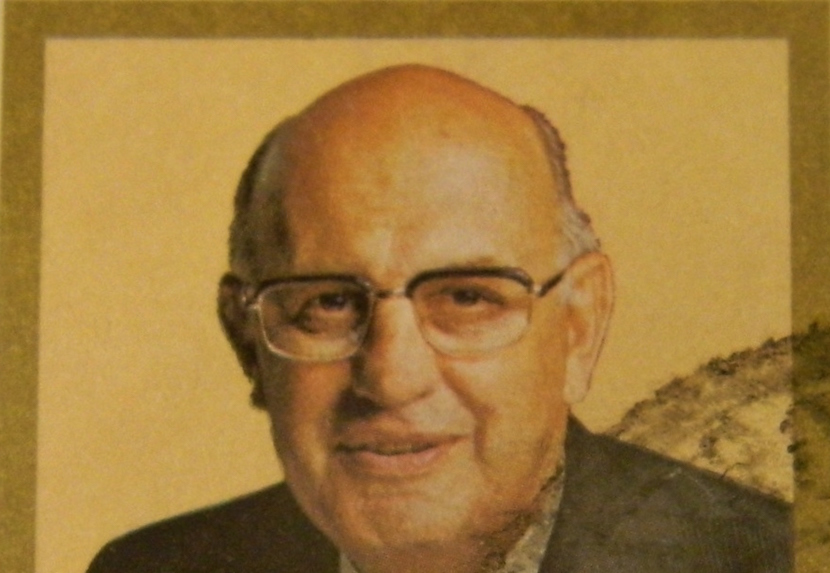 Hennie Bekker, who spent 28 years in politics during Apartheid South Africa, had a front row seat to former President PW Botha’s spectacular blunder which we now know as the Rubicon Speech. He posted this extract from his biography on my Facebook page – the book itself, Living on the Edge, is available on Amazon.com. Looking back, Bekker believes had Botha not chosen to blow his big moment, things could have been very different for South Africa. Many would agree. – Alec Hogg

EXTRACT FROM “LIVING ON THE POLITICAL EDGE” by Gerda Bekker

International pressure mounted on South Africa to release Nelson Mandela and it was clearly time to finally rid the Country from the shackles of Apartheid. Mangosuthu Buthelezi campaigned tirelessly for the release of Mandela and openly requested the unbanning of the ANC. Buthelezi also visited Prime Minister Margaret Thatcher of the United Kingdom and agreed to a plan in terms of which Constitutional negotiations could begin after the release of Nelson Mandela. Thatcher subsequently pleaded with President Botha to release Mandela and enter into Constitutional negotiations with the African National Council. The President and several of his senior Members of Cabinet secretly met at the Old Sterrewag” (Old Observatory) convention centre in Pretoria, where they agreed that it was time to close the Apartheid book of the past and to embark on a new Constitutional path for South Africa. Chris Heunis made a presentation in which major deviations from the existing policy was suggested inter alia that Blacks would be accommodated in Cabinet and apparently that Mandela could be released, but that minor conditions for his freedom would still be applicable. The Independent States would be given the option to be re-integrated into the greater South Africa and those who opted for integration could together with the Non-Independent Homelands participate in a form of Federal system with the National Government. The selling to the International Media and the marketing of these major reforms would be crucial and Pik Botha would immediately embark on achieving the maximum International and diplomatic recognition for these reforms.

Most of the Provinces already had their National Party Provincial Congresses, but the opening of the Congress of Natal would be utilised to announce and sell the major reforms of the Government. The Congress in Natal would almost resemble a Federal Congress with an open invitation for attendance by the other Provinces and with the major event being the opening by President PW Botha on 15 August 1985. All the Provinces would promote attendance of the Congress in Durban and Hennie, Gert and Fanus Schoeman as the Liaison Section of the National Party of Transvaal were tasked to prepare and arrange a major participation of delegates from our Province to attend the Conference. The Conference was marketed as the event where President Botha would deliver the long awaited speech in terms of which South Africa would cross the legendary ‘Rubicon River’.

Would Nelson Mandela be freed and the African National Congress be unbanned and transitional Constitutional arrangements be started? Gert (Oosthuizen) and Hennie (Bekker), in the excitement of great expectations arranged that several National Party management members and youth members from Pretoria and Witwatersrand would travel to Durban for this major event. Gert arranged two luxurious sponsored buses and needless to say the Durban trip was exciting and most enjoyable.

Their anticipation and enthusiasm about the great event however were short-lived. Fanus Schoeman, who had his ear closer to the ground and who probably got his inside information from FW de Klerk, told Hennie and Gert that President Botha would no longer make any dramatic announcements in his speech. Apparently the President felt that he was unduly pressurised and the anticipation and expectations created by Tos Wentzel, an editor of an English Newspaper was the last straw that pushed the President over the edge.

When the President eventually delivered his speech the expectations of the delegates, were indeed completely doused as PW completely deviated from his original prepared speech and instead simply delivered the regular ‘swart en rooi gevaar’ (Black and Communist) scenario that we had become so accustomed to over the years. Even some of the positive aspects that the President mentioned were lost, due to the challenging and aggressive way in which it was presented. In every respect the speech was a fiasco!

The international and media reaction were devastating. Instead of crossing the ‘Rubicon’, this lost opportunity became the failed Rubicon of PW himself and after this catastrophe the entire Botha legacy sadly entered a downward tail-spin. What could have been his greatest moment indeed became the tragic commencement of the demise of his political legacy. Nobody however could take away that PW Botha was the first National Party leader that authorised communication and visits to Nelson Mandela by some of his closest Ministers.

For Hennie Bekker particularly, the Rubicon failure was a great disappointment, since he always regarded PW Botha as a reformer and the person that could achieve a peaceful transition with enough guarantees to succeed the possible political storms of the future.

Only later did Hennie, Gert Oosthuizen and Fanus Schoeman realise that the irrational reaction of PW Botha was probably the result of an earlier stroke that his colleagues were unaware of. Later on the threesome were quite philosophical about the ‘Rubicon fiasco’ and made a pledge with one another that the three of them should always remember that when you are getting too old, they must remind one another that it would be time to get out of politics and not outstay your welcome. The greatest weakness in politics would surely be a politician’s confusion that you are still capable of leading and your misplaced ego, that you can still lead, when your “time” have passed!