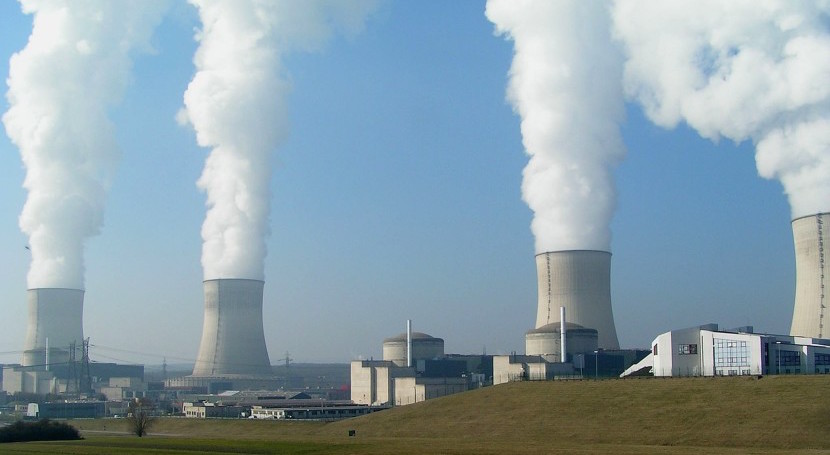 Press conferences rarely live up to their billing. But where they do provide value is by adding pieces to the jigsaw puzzle during off-the-record discussions with those attending. SA Treasury’s well attended event at the Johannesburg Stock Exchange yesterday fell firmly into that category. The public part of it was mostly a win for spin. But conversations before and after quickly unearthed what’s really happening. At the core is the proposed R1 trillion nuclear procurement deal, an ill-considered, unaffordable project that SA President Jacob Zuma is determined to push through. The four men responsible for managing the successful Energy Renewables project have been handed the critical financial advisory role on the nuclear hot potato – Treasury DG Fuzile Lungisa; his deputies Ismail Momoniat and Andrew Donaldson; and Procurement Tzar Kenneth Brown. Much of the Gupta fortune is tied up in Shiva Uranium, a high cost underground mine abandoned first by Anglo American (as Afrikander Lease) and subsequently by SA’s best mining boss, Sibanye’s Neal Froneman (when part of Uranium One). To have any chance of recouping the Gupta investment, Shiva needs a buyer for its expensively mined uranium. A State-owned fleet of nuclear plants would fit that bill. But the Treasury’s top team have made no secret of their scepticism of the project’s affordability. Not surprising considering the reality they come from – the numbers alone tell us SA cannot afford the investment; plus, as the controversial Arms Deal has shown, whatever recommendations they make today are sure to become public and carefully analysed in future. Seen from that perspective, everything else being alleged falls neatly into place (Gupta offer of top job to to Deputy Minister Mcebisi Jonas on condition he fires the four; subsequent appointment of Van Rooyen; etc). For all concerned, the stakes could hardly be higher. Nenegate cost South Africa R500bn and sidelined a damn fine Finance Minister. If what is being alleged is proven, the Guptas family stand to lose the billions amassed since arriving in South Africa in 1994 with just R1.2m. Yesterday Finance Minister Pravin Gordhan wasn’t prepared to spell it out but left little to the imagination when quizzed on whether the Guptas tried to capture Jonas: “My silence says it all”. That puts the pressure squarely onto Jonas. He holds the key to the nation’s future – and a controversial family’s fortune. If it’s true, choosing the route followed by Nhlanhla Nene would make him a new national hero. And no country can have too many of those. If not true, best he comes out and tells us so. – Alec Hogg

JOHANNESBURG, March 14 (Reuters) – Finance Minister Pravin Gordhan said on Monday he was confident South Africa can avoid rating downgrades, even though ratings agencies have said a weak economy and worsening fiscal deficits pose a major risk to its investment-grade status.

Gordhan said he had constructive discussions with ratings agencies on a roadshow in London and the United States last week, and that downgrades could be avoided.

“As a country, we have shown a history of fiscal discipline and we intend to continue doing so, and we have a lot of space if needed to cut expenditure further,” Gordhan told a news conference.

Investors are also worried about continuity in fiscal policy after President Jacob Zuma changed finance ministers twice in less than a week in December.

The other two rating agencies, Standard & Poor’s and Fitch, already have Africa’s most industrialised economy just one notch above junk status.

Gordhan shares good news at #pravinpresser: "One of the ratings agencies postponed its meeting after seeing the Budget. Giving more time."

Some analysts believe downgrades are now inevitable, given that the Treasury has been forced to cut its growth forecast for this year to just 0.9 percent from 1.7 percent previously.

“But buying time is very different from taking a credit rating downgrade off the table,” Nalla added.

The rand fell as much as 2.4 percent against the dollar on Monday, with analysts partly citing fears of a downgrade.

Fitch in February welcomed Gordhan’s package of spending cuts, civil service job freezes and moderate tax hikes, but said it saw a number of implementation risks, including the minister’s ability to muster political support for his measures.

Gordhan has been involved in a public spat with police investigating his role in the establishment of a spy unit within the tax collection service, and has repeatedly called the investigation a smear campaign aimed at tarnishing his and the Treasury’s credibility.