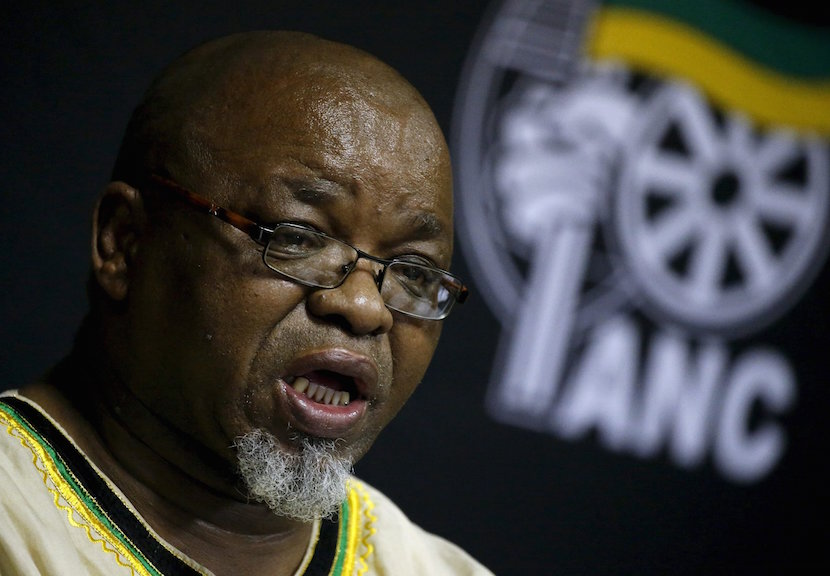 ANC welcomes the well written, balanced Constitutional Court judgment which reinforces that this body remains the anchor of the country. The President and the National Assembly will adhere to its instructions.

We welcome and appreciate the apology by the President to the nation. The balanced ConCourt judgement does not give rise to the call for impeachment. This is an overreaction from the opposition parties.

We interpret the call from the opposition forces to “do the right thing” and fire Zuma as a call to tear the ANC apart. We don’t think it makes sense to stand in corners and shout at each other. We would like to sit across the table and engage with everyone.

The ANC will hold an extended National Working Committee meeting on Monday. On Tuesday we will be talking to the ANC Parliamentary caucus. And after that speaking to members around the country. We’ll also be meeting with various members of society in coming weeks. We see engagement as important. We have an obligation to deal with issues in detail and not act emotionally.

In a democracy like ours, when there are conflicting views in society the judiciary will be called on as the final arbiter. We ask our cadres to close ranks and serve the people of South Africa.