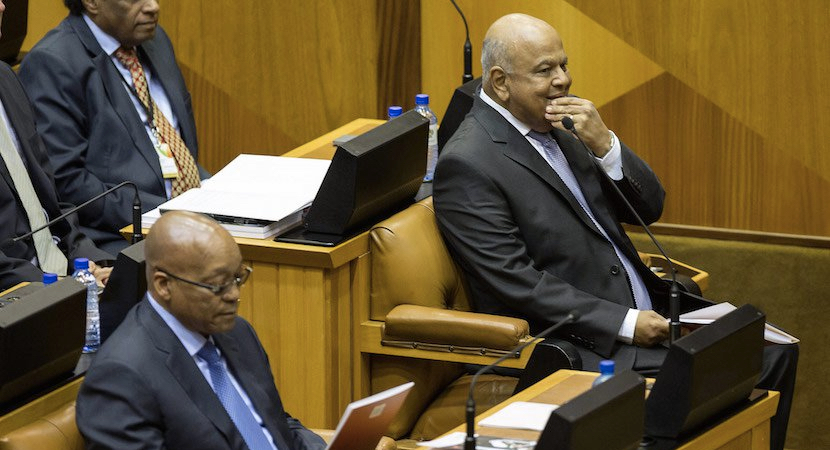 Branko Brkic and his team at the Daily Maverick have surpassed their own high standards with this superb video which unpacks the dirty tricks employed by SA President Jacob Zuma and his acolytes against respected Finance Minister Pravin Gordhan. The story begins soon after Zuma enjoyed a spectacular return to power through the “anyone but Mbeki” vote in Polokwane in 2007 – and tracks his machinations against SA Revenue Service, the tax collection agency which Gordhan built into a respected arm of the State. This is a must watch for any South African wanting to understand the strategy employed by forces of darkness and those opposing them. With Zuma’s time running out, insiders predict that another desperate lunge reminiscent of Nenegate is imminent. For South Africans who reject assertions that their country is destined to become another failed African state, the stakes couldn’t be higher. Forewarned is forearmed. – Alec Hogg