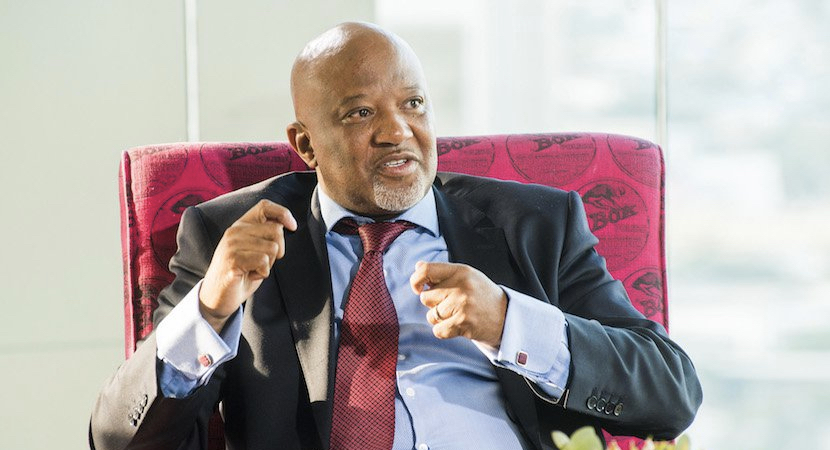 Why do the insights and opinions of ministers always seem more credible when they’ve just been turfed out of their portfolios for political and/or more nefarious reasons? Perhaps it’s because they’re speaking their minds openly for the first time. Former deputy finance minister Mcebisi Jonas revealed the level head that’s just been lopped off by Jacob Zuma and his Zuptoids. While not deviating from the ANC policy of radical economic transformation, he nevertheless hit out at the dangerous and growing populism race we’re witnessed between the EFF and the ANC’s power elite. He defined populism as partisan, rule-breaking and law-evading, without credibility, a formula for crippling inclusive growth. Jonas outlined what’s needed to restore trust and credibility in government. His call to white-owned businesses to champion transformation will be ignored at their peril. Liberally interpreted, he means, sit down, define what the term means to you, engage with government and then implement. Or they’ll do it for you. The appeal was echoed by Treasury’s acting director general, Dondo Mogajane at the same University of Johannesburg forum with an encouraging shot across the bows of corrupt and dysfunctional State-owned enterprises. Hope springs eternal. – Chris Bateman

Jonas was speaking at the Mapungubwe Institute for Strategic Reflection (MISTRA) lecture at the University of Johannesburg on Tuesday night. He shared insights on the role of fiscal and monetary authorities in helping or hindering radical economic transformation.

“South Africa’s economy is in need of an overhaul … There is no denial the economy must be radically transformed,” he said. However, with the approaching ANC elective conference in December combined with increasing populism, Jonas said it is difficult to subject the policy of transformation to democratic public reasoning.

Populism has resulted in distrust in the governing party, which has impacted on investing stakeholders. “Populism works best in low trust societies,” said Jonas.

“Populism defines friends and enemies and demands the state to behave in a partisan manner, break rules and bypass institutions established to hold the law.”

Read also: Can an annual wealth tax save SA economy? Here’s how the rich can help – finance ministry

“The economy of today still reflects our colonial and apartheid past,” said Gigaba. “We need white businesses to champion transformation and view it within the commercial interest of business.”

Among the measures to be taken to transform the economy include improving education and skills development, strengthening competition laws, improving governance at state-owned enterprises and overcoming the fragmentation that was caused by apartheid spatial planning, among other things, said Mogajane.

8 things in the SA economy that must change

Jonas was speaking at the Mapungubwe Institute for Strategic Reflection (MISTRA) lecture at the University of Johannesburg on Tuesday night. He unpacked eight features of the South African economy which needs to be addressed.

The fundamental feature or areas which need to change are:

These issues are mutually reinforcing, said Jonas. “We can’t address some and neglect others… It is possible to make progress with all eight at same time.”