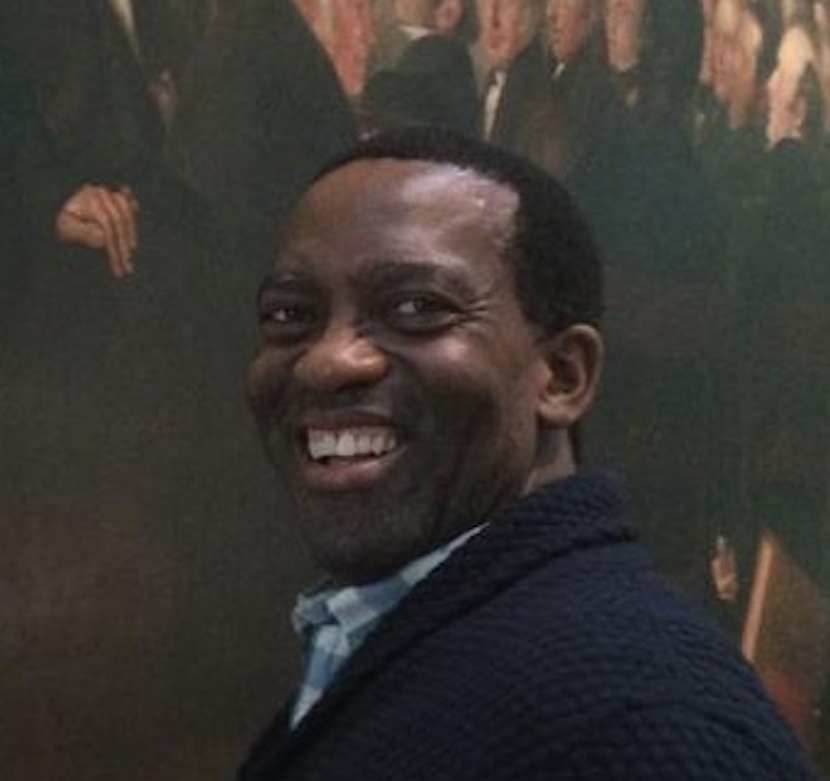 First the disclaimer: In November last year investment company Lebashe acquired a strategic shareholding in Biznews. This stemmed from a developing relationship with Lebashe chairman Tshepo Mahloele after we met a year and a half earlier in the wake of corruption allegations by politician Bantu Holomisa. That interview makes for interesting listening after the release of Friday’s report by a Commission of Inquiry into the PIC, sparked by Holomisa’s allegations. While the report makes no reference to Lebashe, the commissioners float confusing statements about Mahloele’s other charge, Africa infrastructure fund Harith. The PIC commissioners repeat the Holomisa-invented oxymoron “legal corruption” he claims occurred during the founding of Harith – which was the result of lengthy processes including sign-off by SA’s former finance minister Trevor Manuel. Here’s Harith’s statement. – Alec Hogg

Harith General Partners (“Harith” or “the Company”) notes the release of the report relating to the outcome of the PIC Inquiry and welcomes the findings by the Commission that there was no corruption on behalf of Harith or its executives, as falsely alleged by Mr Bantu Holomisa.

Harith, does, however, take exception with the Commission’s findings relating to the formation of the Company and the appointment of its CEO and Chairman. The Harith structures that were put in place at the time of its formation are not complex legally or from a governance perspective and they represent standard industry concepts.

The Commission found no specific areas of wrongdoing in the way that Harith’s Chairman, Jabu Moleketi and CEO Tshepo Mahloele were appointed.

Harith rejects the suggestion that Harith or its executives were favoured in any way at the time of its formation. Approvals for Mr Moleketi and Mr Mahloele’s appointments to the board and their leadership of Harith were received from Mr Trevor Manuel in his role as Finance Minister.

The insinuations of favour go against the facts provided in Harith’s testimony and the robust governance structures which Harith presented to the Inquiry. Mr Moleketi and Mr Mahloele provided detailed testimony to the Inquiry over three days, addressing the history of the Company’s formation, its governance, assets and performance.

As Chairman of Harith, Mr Moleketi is paid board fees in line with market rates. Mr Moleketi is not a shareholder in Harith and does not participate in management share schemes.

The report also highlighted the fees paid to Harith by investors.

These fees were negotiated transparently with all investors, who are large financial services entities integrated with the global financial system and equipped with deep financial knowledge of this type of fee structure. These fees represent a fair and standard charge applied to all our investors, which is disclosed in the annual report that Harith provides to all its stakeholders.

The Commission recommended that the GEPF and the PIC should jointly appoint an independent investigator to determine whether all monies due to both parties have been paid and properly accounted for. While we will fully cooperate with such an investigation, we wish to state unequivocally that all monies were properly accounted for, and that there was no overcharging or any other malpractice involved.

We also reject any suggestion that Mr Moleketi or Mr Mahloele breached their fiduciary duties and are confident that an examination of these facts by the PIC will find that at all times they acted in compliance with the Companies Act.

As recommended by the Commission, the company is looking forward to engaging with the PIC and the GEPF to ascertain whether the fees charged were market related or reasonable.

The release of the report brings to a close a period of uncertainty for the Company and its stakeholders following baseless allegations made against the Company.

As one of the largest investors in African infrastructure, Harith is a private venture that conducts its business to the highest corporate standards.