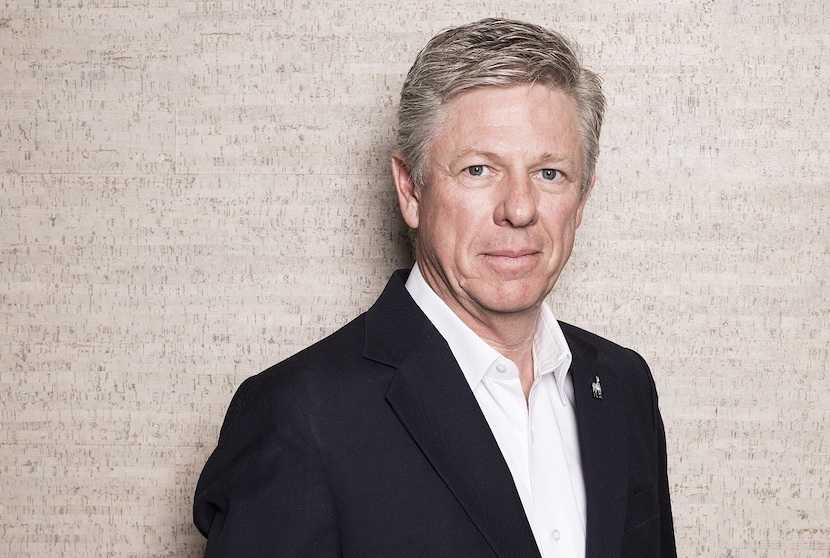 International wealth management group Investec Ltd. has announced the appointment of Richard John Wainwright as an executive director and Stephen Koseff as a non-independent non-executive director. Both Wainwright and Koseff officially step into their roles on 17 September 2020. – Jarryd Neves

As part of the dual listed company structure, the boards of Investec plc and Investec Limited (together the “Board”) notify both the London Stock Exchange and the JSE Limited of matters which are required to be disclosed under the Disclosure Guidance and Transparency Rules, and Listing Rules of the United Kingdom Listing Authority (the “UKLA”) and/or the JSE Listings Requirements.

Accordingly we advise of the following:

Further to the announcements released on 04 June 2020 and 16 July 2020 regarding the Board’s intention to appoint Richard John Wainwright as an executive director and Stephen Koseff as a non-independent non-executive director (together the Appointments), and in accordance with Section 3.59 of the JSE Limited Listings Requirements and Rule 9.6.11 of the United Kingdom (“UK”) Listing Rules, the Board is pleased to confirm that regulatory approval for the Appointments has been granted and the Appointments were accordingly approved by the Board today.

The effective date of appointment for both Richard and Stephen is 17 September 2020.

Save for the directorships disclosed below, there are no further details required to be disclosed by Rule 9.6.13 of the UK Listing Rules.