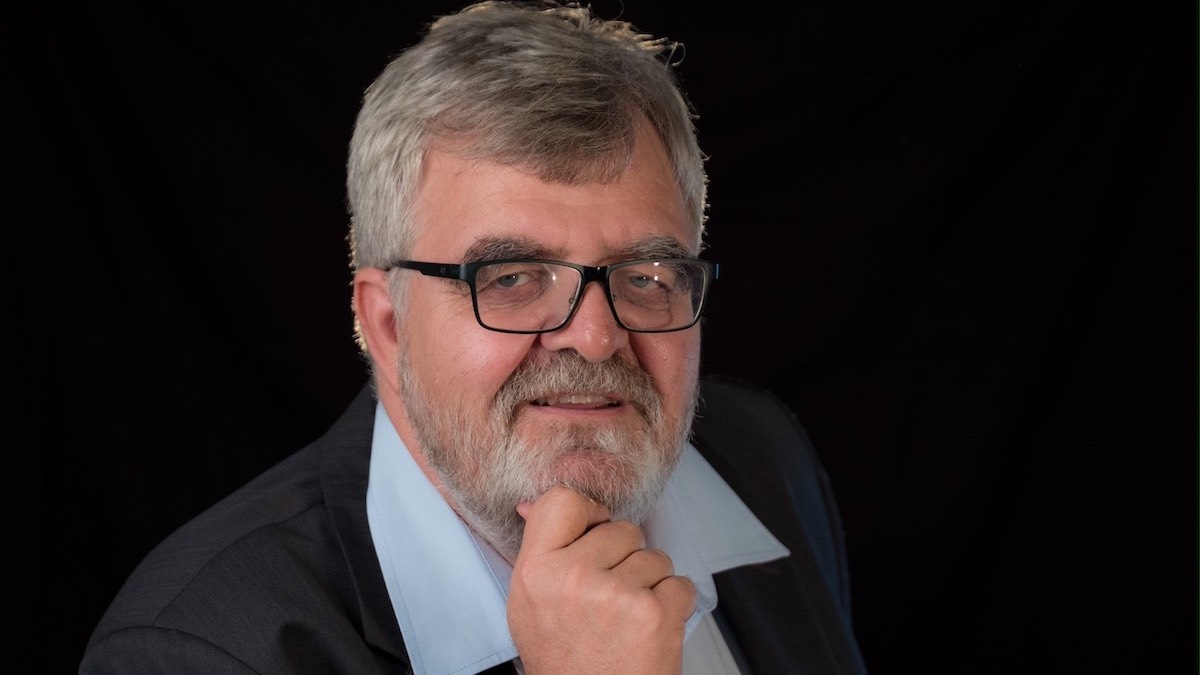 As an independent economist, Mike Schüssler was in a class of his own. He wrote about complex economic realities, and economics in general, in a way that ordinary people could understand and relate to. His research was unparalleled, his insight highly regarded. Brenthurst Wealth worked with Mike for decades, he was a popular speaker at our client events and more recently on webinars. As consulting economist to Brenthurst, he wrote reports of an exceptional standard that contributed to both our clients and our team’s understanding of economic issues and how this impacts investment decisions. Beyond his professional career, he was a great person. Sociable, entertaining, and engaging on diverse topics. He will be greatly missed. Our condolences to his family and his team at Economists.co.za.

It is with immense sadness that we confirm that Mike Schüssler, well-known economist and founder of economists.co.za died on Tuesday 24 May 2022 after a short, brave fight against cancer. He was 60 years old.

Mike’s colourful career spans over about 30 years, in which he has excelled in many different sectors of the economy. In his early years he worked at Transnet, the Treasury, FBC Bank, EW and SAA, it was here where he gained valuable experience and insight into the transport sector of the economy, which remained one of his niche focus areas throughout his career. His career developed towards consultancy in 2000 and in the eight years to 2008, Mike was the chief economic consultant to T-sec (previously known as Tradek.com). With this in-depth experience in the investment industry added, he founded his own independent consultancy economists.co.za in 2005.

His research also resulted in the development of unique indicators for the South African economy, which is one of his great legacies for the South African economic sector. In earlier years, he developed provincial economic barometers and more recently the BETI, the BankservAfrica Economic Transaction Index, the BPPI, the Private Pensions Index and the BTPI, the BankservAfrica Take-home Pay, which are released on a monthly basis and provides valuable timeous information on the state of the South African economy. There were also, among others, the CTrack Transport and Freight Index and the ADCORP staffing Index. Mike was also the consulting economist for Brenthurst Wealth Management and also consulted to MasterCard, the trade union UASA, and SAFCOL, the forest company, which uses his input for arbitration, remuneration, inflation and pricing.

Mike has won the South African Economist of the year competition twice, in 2005 and 2007, one of only three economists to have achieved this. His passion for the economy, his insightful analysis of current economic affairs, often with an unconventional angle (and sometimes controversial), will be greatly missed by his clients, his peers and the broader society, who had the privilege to read and hear his views in the media on a regular basis.

Mike left his wife Greta and son Rudi behind.

Renowned South African economist Mike Schüssler has died. He died this morning from cancer. He was one of my favourite economists. Mike had a unique brilliance that made him a very special economist. This was probably due to his training as a chartered accountant as well as a fraud investigator. His attention to detail and data were amazing. I had the privilege of not just attending his seminars (that were enthralling) but also meeting him and then later communicating with him by email. I was so grateful that he made time for me. As a man, he was gracious and gentle. He was never boastful or proud. His expertise and insights will be lost, but we are blessed to have benefited hugely from him. He understood the role that gold played in the economy. He highlighted in his survey of asset classes that gold had outperformed all others asset classes and was the best over 50 years.

The loss of a Great Mind: Mike Schüssler

“Mike Schüssler has been a partner and a friend to BankservAfrica for many years. On behalf of the team, I would like to send our deepest sympathies and sincere condolences on the passing of Mike. Our thoughts and prayers are with his family at this sad time. As an economist and as a citizen, he will be remembered for his selfless service of sharing information regularly and ensuring its relatedness for each and every South African. He will be sorely missed,” says Jan Pilbauer, CEO of BankservAfrica.

Mike will be remembered for his tremendous contributions to South Africa.

“Mike communicated complex economic concepts in a way that ordinary South Africans could understand – in that way, he brought economics to the dinner table and made us all feel more knowledgeable by demystifying economics for many of us. He was passionate about South Africa and created a niche with the development of the BankservAfrica economic indices. He left an indelible mark as an economist, and those of us who knew him and worked closely with him will feel his loss for years to come,” ends Shergeran Naidoo, BankservAfrica’s Head of Stakeholder Engagements.