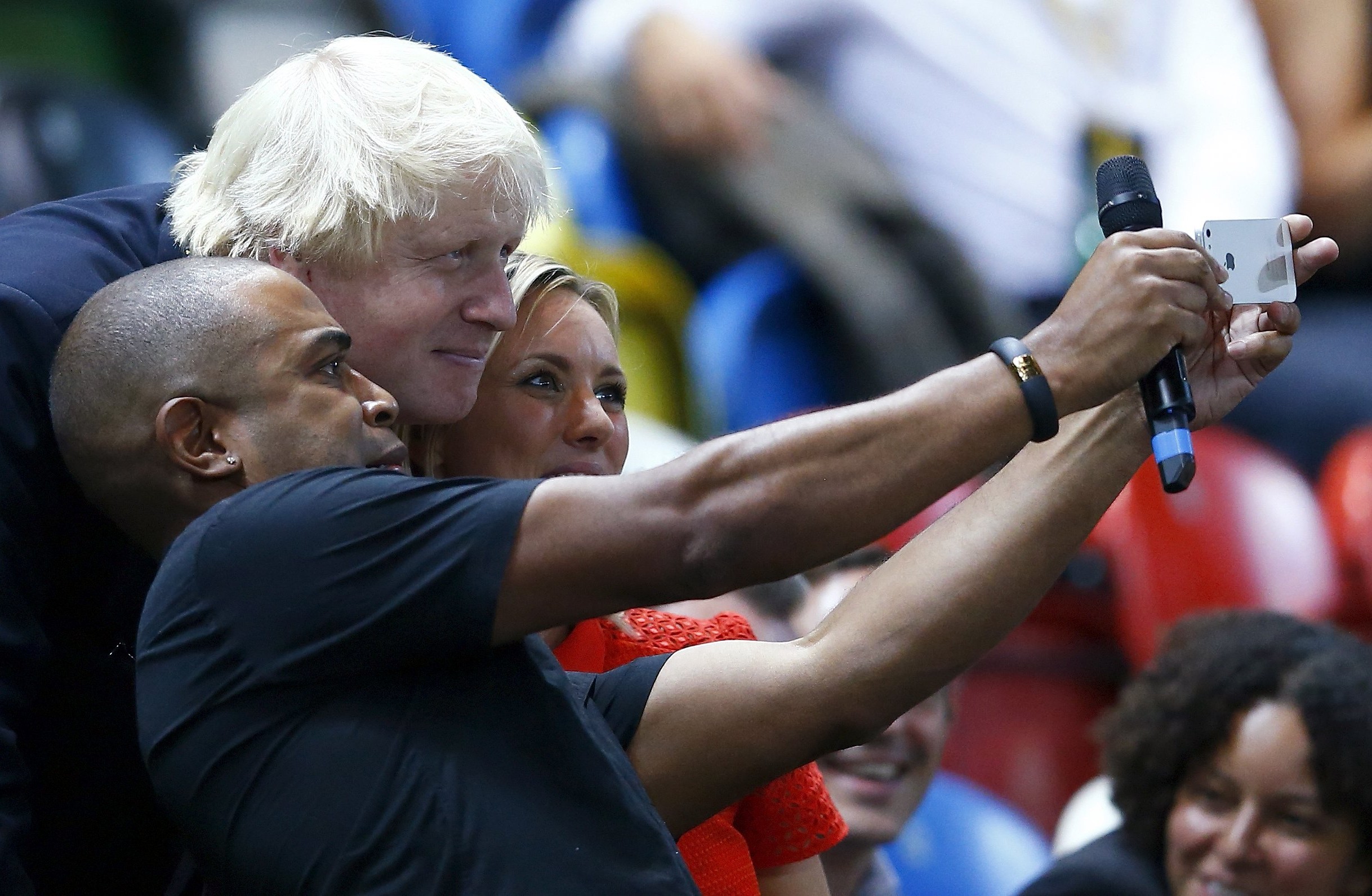 An insightful, witty article from AFP concerning the leaders of Britain’s political parties and the upcoming May 7 elections. – Tracey Ruff

The knives are already being sharpened for the leaders of Britain’s political parties, several of whom could see their careers brought to a brutal end if they fail to deliver at the May 7 election.

“All four are fighting for their political life,” said Steven Fielding, professor of political history at Nottingham University.

In an unusually fragmented political landscape, it is no longer enough simply to win the most seats.

After years of dominance by the Conservatives and Labour, Westminster these days is more complicated than that.

He arguably has the most to lose. He became prime minister in 2010 after 13 years of Labour government but the Conservatives failed to win enough House of Commons seats to govern alone.

The result: a coalition government with the Liberal Democrats which was deeply unpopular with his party.

“If Cameron is not prime minister, he will go,” said Simon Hix of the London School of Economics (LSE).

He could even be pushed out if he has a chance of remaining prime minister but would have to form a new coalition or minority government to do so.

“Cameron, I think, is unpopular — and of course, he hasn’t won an election,” said Stephen Ingle, emeritus professor of politics at Stirling University.

“The Conservative party is always, always about winning. He had everything for him in 2010 and he didn’t win. So I don’t think he’s secure.”

Tony Travers of the LSE added: “The Conservatives are more ruthless than Labour in getting rid of their leaders.”

Cameron has already raised the prospect of his own departure in a few years, saying he would not seek a third term in office and naming three possible successors, including charismatic London Mayor Boris Johnson.

BoJo, as Johnson is nicknamed, “is willing to do anything to be the leader of the Conservative party and to be PM”, said Fielding.

The mayor, though, insists he has more chance of being “reincarnated as an olive”.

He became Labour leader in 2010 under circumstances which could be straight out of a Greek tragedy.

Miliband unexpectedly beat older brother David to the job — or “stabbed his own brother in the back”, in the words of Defence Secretary Michael Fallon this month.

But he has struggled to persuade the country and some in his own party that he is prime minister material.

“If he doesn’t win a majority and Labour is still not the largest party, many backbenchers will want to get rid of Ed Miliband. They will say he should have won this election after five years of austerity,” Hix said.

Ingle added: “I think the great majority of MPs would prefer his brother and they would have preferred his brother at the last leadership election.”

It all looked so promising for Clegg in 2010 — he led the Liberal Democrats into government for the first time and became Cameron’s deputy prime minister.

But “Cleggmania” did not last and the party’s support plummeted as it was forced into a series of awkward compromises in power.

He is at serious risk of losing his own House of Commons seat in Sheffield, northern England, which would effectively put him out of a job.

Even if he keeps that seat, “I would have thought that if the party does badly then he is almost certain to go,” said Ingle.

Whatever happens to Clegg, the Liberal Democrats could still end up propping up a minority Conservative or Labour government — or even forming a new coalition.

The beer and tobacco-loving eurosceptic has been clearer than any of the other leaders about his future.

If he fails to win the seat he is fighting in southeast England, Farage has promised to step down.

“Was I supposed to brief UKIP policy from the Westminster Arms (a pub near Parliament)? No — if I fail to win South Thanet, it is curtains for me,” he wrote in a book this year.