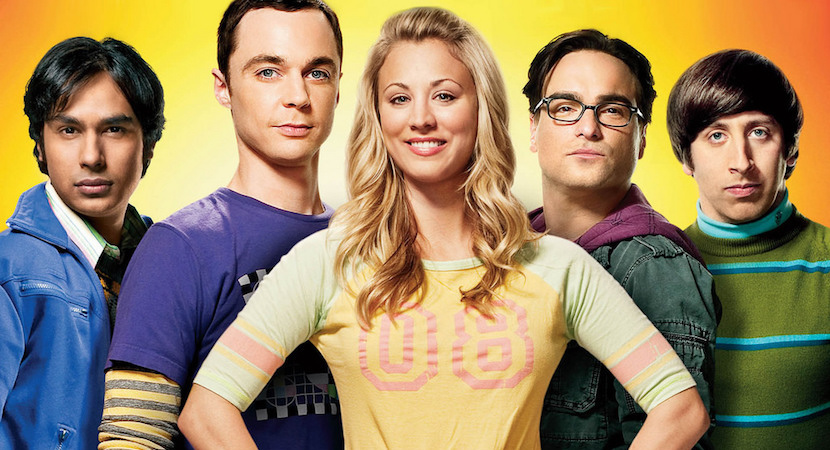 Everyone has their favourite TV show, so you’ll understand my feelings when it was announced this week that my top pick’s upcoming season will be its last.

The Big Bang Theory will wrap up after its 12th season next year, bringing an end to the days of Sheldon, Leonard, Penny, Howard, Rajesh, Amy, Bernadette and other famous faces, such as Elon Musk in the Thanksgiving soup kitchen.

One of the current spinoffs of the show involves a Young Sheldon, not my cup of tea but I’m sure it works for others.

So as I prepare for the final days of the Big Bang, I hope there’s another spin off that keeps the quirk of the science world on TV screens.