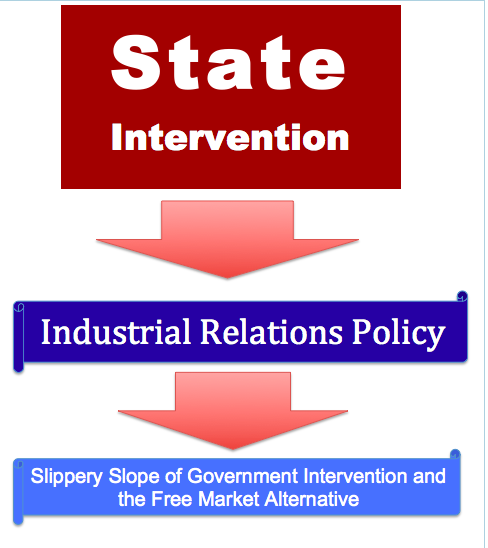 I read your comments on state interventions in the economy with great interest.

Your point about the United States becoming an economic powerhouse is valid in that economic freedom is the only way that wealth can grow and be spread.

The problem is that capitalism is not altruistic, does not look at the social needs within an economy but only if it can meet those needs and still make a profit.

The social conditions in the United States at one time were very harsh indeed with people sleeping on the streets and standing in line at soup kitchens.

We should never forget that if Roosevelt had not introduced the interventionist “New Deal” to alleviate these conditions and the unemployment that brought them about, America may well have had a social revolution and socialist takeover of the state.

I believe that it was the interventionist economic theory of John Maynard Keynes that not only saved the United States, but also Britain and countries in Europe from communist revolution and dictatorship of the proletariat.

Throughout the world full employment is becoming impossible to sustain and this is probably going to be the greatest challenge of our time.

With our vast number of poorly educated people and the very low prospect of them ever being properly educated, the prospect of having to cope with massive unemployment is very real indeed.

This coupled with our lop-sided and very unequal wealth distribution, social spending on a massive scale and government intervention, is going to be necessary to avoid massive social unrest and turmoil.

How we keep it all together is going to be the trick of the century.