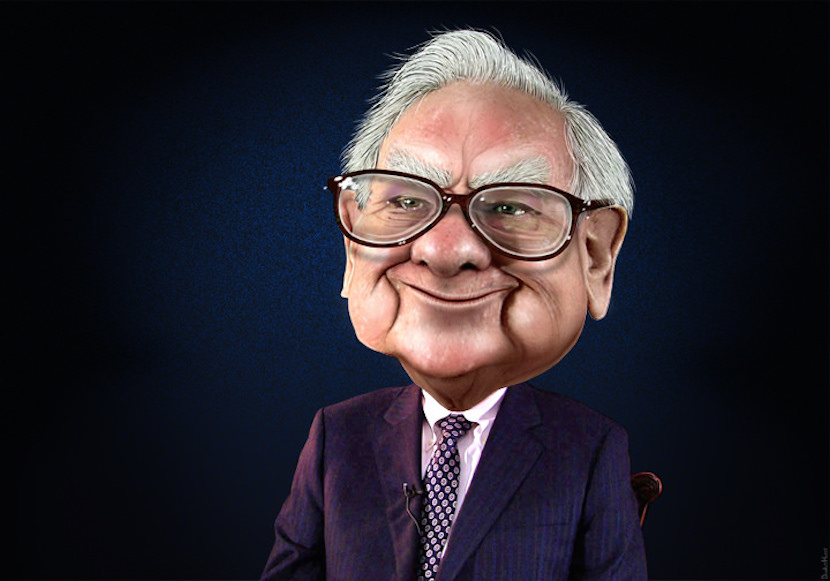 In response to Alec Hogg’s newsletter asking whether you’d go for gold or bet on human ingenuity, Biznews community member David Melvill sent us a detailed response to why Warren Buffett’s call on the gold comparison with agriculture is not accurate. It takes a brave person to question the Oracle of Omaha so we thought we’d publish it. An interesting read.

Now, “Who has bewitched you?” I know the answer, but I am surprised at your new found “faith.” You have always held a good view on the role of gold in the economy.

I apologize that I have not responded sooner, but I have been working flat out on my presentation on the Mystery of the Shemitah for tomorrow. May I attempt to give some clarity on an often mistaken concept regarding gold?

When one compares farm land or a good dividend paying company with gold, one must compare it with a gold mine; they are both businesses. Then we are comparing like with like. Sadly, gold mining has been a badly run business that has made mining managers rich and funded salaries for the labour, the only losers are the poor investors.

Now conversely when we compare physical gold, i.e., Kruger Rands with its like, we must compare them with currencies. Gold is both a commodity, like any other metal, and it together with silver also doubles as the purest form of money, an international currency. The value of gold remains the same, it is only when we measure its worth in dollars, pounds, euros and or the rand, we discover how these currencies have devalued and thus lost their purchasing power. It is then that we see the value of gold. It is the barometer of the world’s economy. It reveals the extent as to which the Central Banks and their governments have embarked on a credit expansion program. It is gold that will keep Central banks and governments honest. Their obsession with the FIAT money system and digitising debt will ultimately lead to the collapse of the currency, very few currencies last longer than 50 years.

SA Bullion’s CEO, Hilton Davies, puts it so eloquently, “Gold is quite similar to a currency. Both are stores of wealth, both are units of exchange and both have high value-density. Gold has been used as a means of transacting for thousands of years – currencies, more recently so. But where they differ enormously is that gold is scarce and difficult (and expensive) to produce, whereas currency is of infinite supply and costs effectively nothing to produce (but of course there are consequences to rampant production – think of Zimbabwe in recent times!).”

Therefore gold must be compared with cash in the bank as the fairest comparison.

A core belief would be in bedrock investing where every individual owns their own home and saves a portion of their wealth in gold.

While I admire Warren Buffett’s brilliance in business, his call on the gold comparison is not accurate. His father was a great advocator for the gold standard. He understood the role of gold well. Perhaps you will reconsider your view?