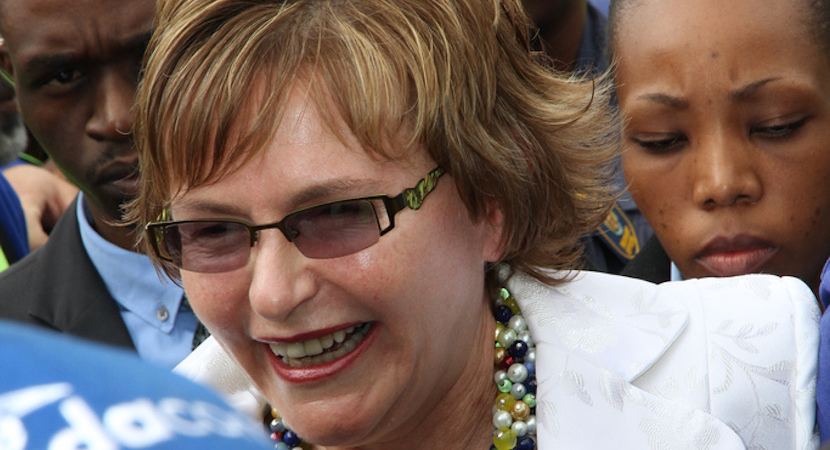 Biznews community member Richard Midgley has put together a nine point budget plan, which he suggests Western Cape premier Helen Zille should use as a consolidated budget for the upcoming elections. Wigley writes an open letter to Zille, calling on her to pursue President Jacob Zuma’s impeachment through the Constitutional Court. He highlights some key events, showing how the President has not upheld his oath of office. – Stuart Lowman

I am now writing to further explore the prospect of impeaching Zuma, which I don’t believe should be done in Parliament, as he has not upheld his oath of Office – and thus the Impeachment should be through the Constitutional Court. 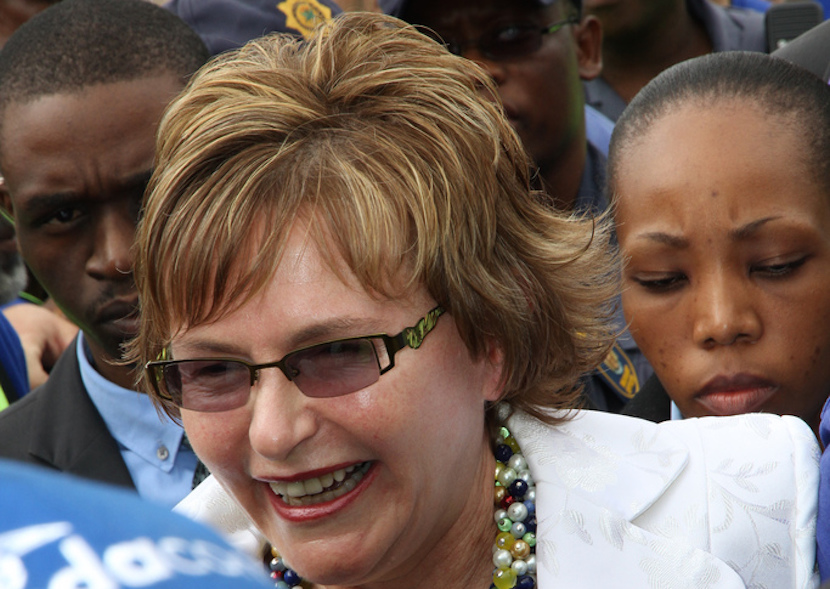 The Nene saga doesn’t need any fleshing out and regardless of the Presidency’s defence, the perception is that President Zuma was a ‘no show’ for an important panel discussion on Africa, with resultant bad press for the country.

Part two of this letter, which precedes this, shows he did not uphold the laws and constitution in the Al-Bashir case, which is an impeachable offence. The Nene issue certainly didn’t protect South Africa and brought us into disrepute.

Listed below are nine points for a consolidated budget proposal for the DA to utilize in the upcoming elections. I know there aren’t any original points in this listing but when consolidated I’m pretty sure there can be an election campaign base – that will appeal to the middle class.

I have spent years of frustration listening to the ongoing disaster of our President and have been trying to think of a way to fix the problem.

To summarize the problems that I feel would qualify for a class action impeachment:

Looking at the oath of office below there should be enough evidence for a class action impeachment:

In the presence of those assembled here and in full realisation of the high calling I assume as President/Acting President in the service of the Republic of South Africa I, A.B., do hereby swear/solemnly affirm to be faithful to the Republic of South Africa, and do solemnly and sincerely promise at all times to promote that which will advance and to oppose all that may harm the Republic; to obey, observe, uphold and maintain the Constitution and all other Law of the Republic; to discharge my duties with all my strength and talents to the best of my knowledge and ability and true to the dictates of my conscience; to do justice to all; and to devote myself to the well-being of the Republic and all its people.