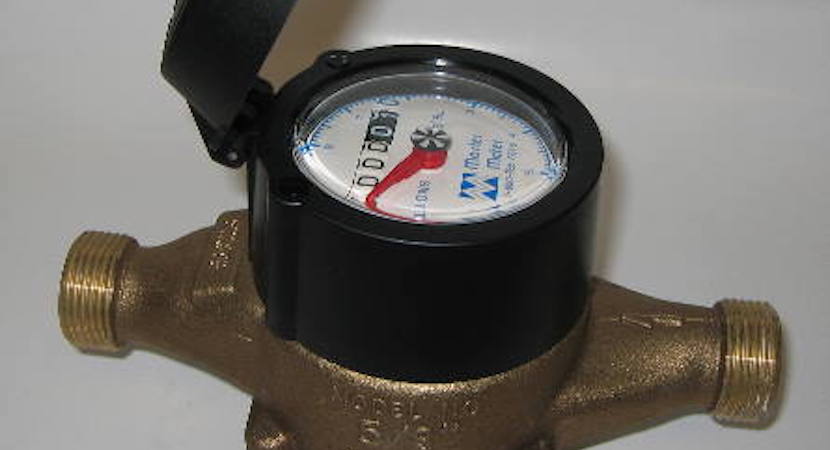 The story of my R89 000 water bill hit a nerve among members of the Biznews community. Dozens of them, judging by the flood of emails from people who had similar experiences, experts in fixing these issues, quite a few politicians and even a fellow journalist (thanks Claire) who has some great advice. I was particularly impressed to receive an email from the Joburg Ombudsman literally minutes after Thursday’s newsletter started hitting inboxes. To everyone who kindly answered my plea for help, please forgive the lack of response – I now know why those famous people employ full-time letter answerers. Promise to provide updates on progress. However, as this is obviously an issue that affects many, some of the replies have been shared under the newsletter posting and are supplementing this with the rather detailed response, published below, from a professional. He doesn’t mention it, but a number of those who did get things fixed used the good offices of their local city councillor. Which shows the value of being able to access someone who lives nearby, you actually know exists and possibly voted for. Not like at the national level where the system of proportional representation means Parliament is full of people reliant on the pleasure of the party bosses, without any direct responsibility to those who put them into power. The Codesa crew who devised and forced through so obvious a blight on “democracy” clearly didn’t consider the unintended consequences we’re now having to stomach. – Alec Hogg

I read your article on the problem with your water account. We are COJ Account consultants and can give you the following guidelines:

Look at the water meter number and the reading. Check if the meter was billed on estimate or on actual readings.

If it is on actual reading, you know that that account had a fixed end reading. If the account is on estimated readings, you must realise that the meter was not recording consumption, or was inaccessible. A provision must then be made for the actual reading (when they uncovered it) or estimated readings (based on daily average consumption) for the period that the meter stood still.

Check if the meter number is correct on the statement. Check also the reading. Take daily readings – morning and evening to build up a use profile.

Then – if the meter stands still – take a 20 litre can. Take a proper reading. Fill it up 5 times to use 100 litres. If the fourth red dial moved more than 1 notch and the last 3 dials are not the same as they were before you started to draw water – you know that the meter must be tested.