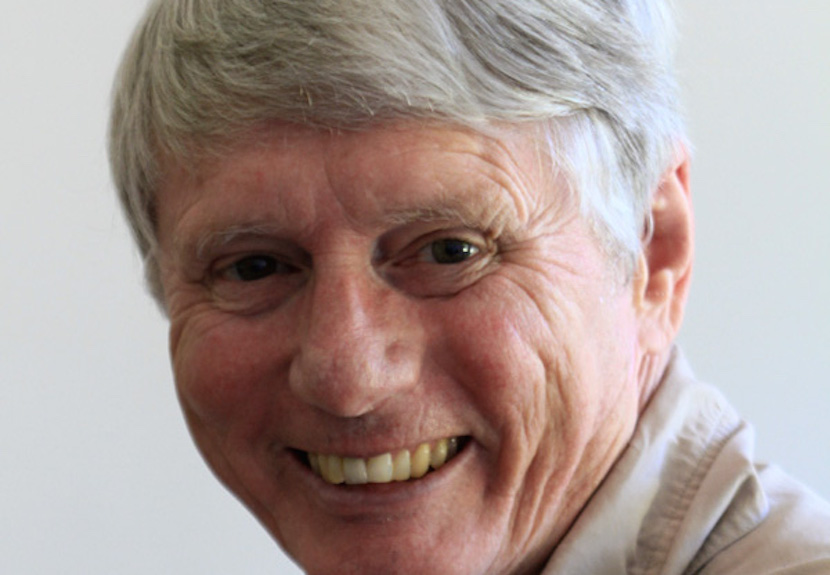 When sitting on the Biznews desk many fascinating emails cross our path, and every now and again we get to make them public, with permission from the author of course. Ed Herbst, a former journalist, is worried the country may be on the cusp of another info scandal. Herbst’s concerns lie in an article Politicsweb editor James Myburgh wrote asking how much of the R900 million loan from the Public Investment Corporation to Iqbal Surve’s Independent Media Group has been repaid. The question sparked a Surve’ campaign to “expose racists” naming Myburgh, Biznews publisher Alec Hogg (after we republished Myburgh’s piece) and former Oxford Don, author RW Johnson. That dust has now settled but the question of whether Surve is servicing his loan from public sector pensioners remains unanswered two months later. One wonders if the public will ever know? Some good insight. – Stuart Lowman

In 1977, as a television news reporter based in the Pretoria office of the SABC, I was sent to interview Connie Mulder. I was expecting a brooding, taciturn person but found a charismatic man whose charm filled the room. I also interviewed Eschel Rhoodie, who was far more withdrawn.

A year later, while stationed in Windhoek, I was astonished by a midweek Rand Daily Mail front page lead headline “It’s all true! That weekend Rapport’s front page headline was a single word, ‘Swendelary!’ relating to the Afrikaans word for swindle.

The info scandal had been bust wide open at a press conference by a courageous and principled man, Judge Anton Mostert.

This was one reason why an excerpt from a new book by Alister Sparks, The Sword and the Pen, published in the Sunday Times at the weekend resonated with me.

It resonated with me at a different level because I wonder if we are not on the cusp of another Info Scandal and my concern stems from an article published by Dr James Myburgh who runs Politicsweb.

The state is, by far, the biggest employer in the country and the pensions of these civil servants – which should be sacrosanct – are controlled by the Public Investment Corporation which is duty bound to seek the maximum investment return on their monies so that they are guaranteed the best-possible quality of life in their twilight years.

The following four articles provide a chronology of why I, in my subjective perception, feel we should, as a matter of justified public interest, be concerned and seek answers:

Instead of supplying an answer to Myburgh’s question, Dr Survê played the race card and threatened one of the most respected journalists in the country.

According to chapter 16 of our Bill of Human Rights, South African citizens are entitled to information which affects them. Myburgh’s question and the absence of any convincing answer seems to imply that Sekunjalo was gifted almost a billion rand to create another propaganda arm for a political party which is acknowledged – even by itself and constantly so – as pervasively corrupt. This could potentially affect the futures of hundreds of thousands of civil servants. Furthermore, it dwarfs the amount spent on Nkandla and makes the money spent by John Vorster and Eschel Rhoodie on establishing the Citizen look like chickenfeed.

What further disturbs me is the two year struggle by Business Day journalist Stuart Theobald to get answers, also involving the PIC, about a loan of more than a hundred million rand to a subsequently liquidated company, Alliance Mining.

I also raised concerns at the time about whether the PIC had done the necessary due diligence investigation before giving Alliance Mining this money.

There might be perfectly logical reasons for these PIC loans and the PIC could well provide us with the necessary assurance to allay the unease raised by the questions of Dr Myburgh and Stuart Theobald.

All that needs happen is for Dr Daniel Matjila, Chief Executive Officer of the PIC and Dr Survé to answer questions in parliament.

Should they not voluntarily accede, then the person with the spinal fortitude to summon them is the UDM’s ‘Mr Clean’, Bantu Holomisa, who has already raised similar concerns with the Public Protector.