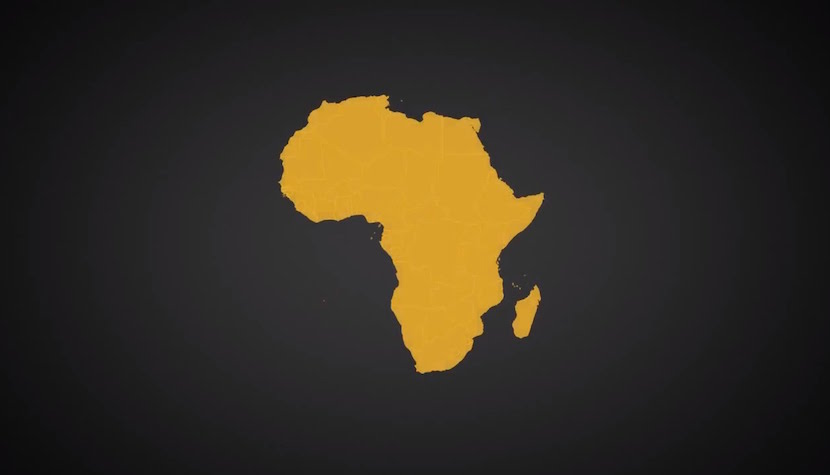 Michael McWilliams wrote an article around ‘White Privilege’ which looked at the birth of bling and how he saw it being developed through the African Cargo Cult. Biznews community member and Ghanaian born Prince Sarpong sent in a response, ‘questioning misinformed conceptions on Africa’. He looks at the birth of bling, changing leadership on the continent and the flaws of IQ. It’s an interesting piece that refuses to blame the West for all Africa’s woes and triumphs. – Stuart Lowman

I read with ambivalence the article by Michael McWilliams titled Bling is Born – The African Cargo Cult and the only thing I could say was: “any misinformed conception on Africa can always pass as smart as long as you throw in a bit of condescending jabs and link it to its lack of development.” It is condoned and sometimes encouraged (otherwise the article would not have made it on BizNews in the first place).

I have experienced such condescension several times but this article is not an anecdote, it is aimed at pointing out the flawed reasoning of Mr. McWilliams.

On the debate on IQ, it is well known that the use of IQ is fundamentally flawed, and therefore cannot be relied on as a measure of intelligence. Brandishing studies of IQ and national income to drive home your “African Cargo Cult” hypothesis is ill-informed at best and malicious at worst. At independence, Ghana (which you mentioned in your article) was on its way towards industrialization the same time as South Korea and many other newly independent African countries, however, whereas the intelligent despot Syngman Rhee was supported by the West because of his anti-communist stance, to spearhead his vision for South Korea, the West aided the removal of our own intelligent despot, Kwame Nkrumah who was overthrown before his vision for Ghana could be properly implemented. This had been the fate of so many independent African nations and hence their retarded development. So, low national income? Yes. Low level of intelligence? No.

In your article you argue: “Maybe, when African immigrants enter Britain, they are, for the first time, not exposed to the parasitic, viral and bacterial illnesses that are so common in Africa…”

So how do you explain the young Africans who have never been to Britain before and have obtained a masters or doctoral degrees? And the doctors, engineers, physicists, etc.? Before you throw in the quality of education defense, how about the young Africans who have written and CFA, CFP, ACCA, etc.? The young Ethiopian programmers who are just as good as their Japanese, American or Chinese counterparts? They braved the odds and do not suffer from any “Cargo Cult Syndrome”.

You do make valid arguments about African leaders, we have been cursed with very useless leaders for a very long time, even with democracy. There have been questions like “why do they keep voting for such people?” Until the United States is “blessed” with president Trump, one may never understand the challenges that Africa continues to face – decent and determined people are being continually held back by poor leadership.  That being said, there are winds of change blowing, à la Nigeria, Rwanda, and Tanzania. Africa is generating young million dollar millionaires who run legitimate businesses. As per the same argument then, will it be fair, to argue that the 25% unemployed Greeks and 20% unemployed Spanish are suffering from “European Cargo Cult Syndrome”? People waiting for someone to offer them jobs by protesting? No.

We play the hand we are dealt, we refuse to blame the West for all our woes, we refuse to tag ourselves as disadvantaged, we will defy all odds and prejudices to succeed, and hell yeah … we will bling.