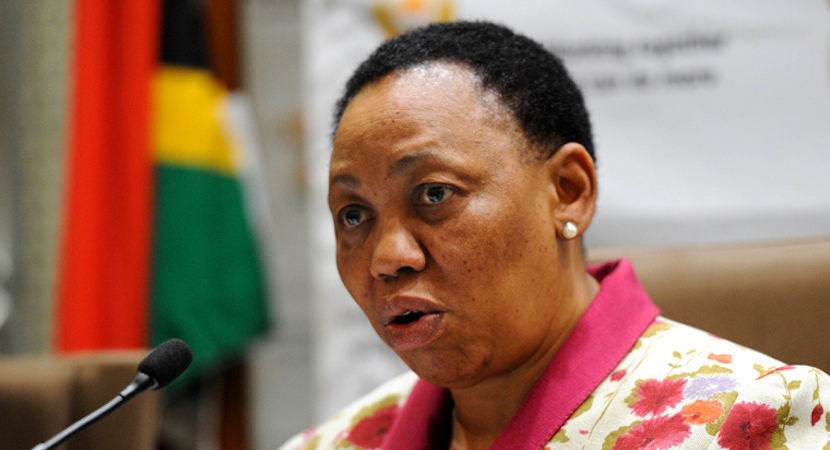 CAPE TOWN — With the dominant discourse on South Africa’s financial distress revolving around the ANC’s policy uncertainty, it’s command economy and the legacy of State Capture, too little attention is paid to the price we’re paying for what began as Outcomes Based Education (OBE). OBE morphed into an unwieldy and dysfunctional system that has only 12% of our Grade 6 learners achieving 50% or more in literacy and numeracy tests. South Africa lags far behind the rest of the world in educating its population – in any way that creates academically strong first-year university students. In fact, some highly respected educators and struggle stalwarts reportedly and controversially assert that Bantu Education was more successful than OBE. As in Health, government kowtows to the unions, in this case SADTU, when it comes to reform, skimping on spending where it all begins; at creches, pre-schools and primary schools. Transforming the teacher cohort from untouchable, under-qualified staffers who run to the union at the first sign of being held to account, requires standing up to SADTU – not a politically attractive option. The few heroes who take a stand are generally hung out to dry by government whose members seem incapable of taking the long view. – Chris Bateman

My response to Mr. Ramaphosa’s comment regarding bantu education: “but the worst by far was Bantu Education. That we cannot forgive”. From Alec Hogg’s Daily Insider 27 November 2018.

In view of the fact that successive ANC ministers of education have failed to provide generations of South African youths with quality education that prepares them for the 21st century,  Mr Ramaphosa would be well advised to consider the following facts instead:

The ANC has destroyed the lives and prospects of several generations of black schoolchildren by subjecting them to a substandard education (OBE and its unsuitable ilk) since the advent of democratic government in SA. For this reason, South African schoolchildren are “bottom of the class” by world standards in numeracy and literacy (reading, riting and “rithmetic”, as our minister of basic education refers to them). The levels of numeracy, well into our democracy, are still appallingly low: only about 12% of Grade 6 learners gaining 50% or more in literacy and numeracy tests. Except in the Western Cape, of course, where the scores of learners are somewhat higher than the national figures, for obvious reasons.

Dr Mamphele Ramphela, respected former vice-chancellor of the University of Cape Town, and other intellectuals, has been on record as stating that Bantu education had been better than OBE under the ANC.

His ministers of education also have to be asked why, since the introduction of the disastrous OBE system and its successor, teachers countywide have never been professionally trained to implement the new type of curriculum, which has been met with strong resistance as a result.

And “why,” it must be asked, “is the ANC government allowing the SA Democratic Teachers’ Union (SADTU), one of its allies, to hold it to ransom in resisting changes and undermining any and all efforts that will lead to an improvement in education for all?”

Meanwhile, the black elite send their children to private schools: “why?”, one has to ask.

When children have the same standard of education, only then will they be not only on the same page but also at a level comparable to international standards. And only then will the enormous disparities in our society begin to be eliminated. But ANC policy implementation seems wedded to persistent inequality through unequal education.

How much money did he or successive ANC governments invest in the upgrading of township crèches, pre-schools and primary and secondary schools?

Why do the universities accept students who are the products of such poor education, knowing full well that they are poorly educated (with low levels of literacy and numeracy) and ill-disciplined?

Is this not the reason why these students want to “decolonise” and burn down the universities? And how many will be employable after a three- or four-year “vacation” at an institution of higher education? Why are they not directed instead to the TVET Colleges, where they can be prepared for a much-needed position in business and industry, or even start their own businesses?

The professor at UCT who committed suicide as a result of the staff calling him a coconut and the students calling him a sellout is an example of what will happen more and more in the future if ill-equipped students are permitted to enter our higher education institutions. “Why are so many students committing suicide?”, one has to ask.

Instead of harping on the distant past, the president would do well to reflect on the ANC-instituted failure of the SA education system during the past 20 years and take urgent action to bring it into line with world standards, otherwise yet further generations of our you will be doomed to failure and joblessness.

As a result, generations of children and their parents, and the country as a whole, “will not forgive” the ANC’s appallingly crippling legacy in the field of education.