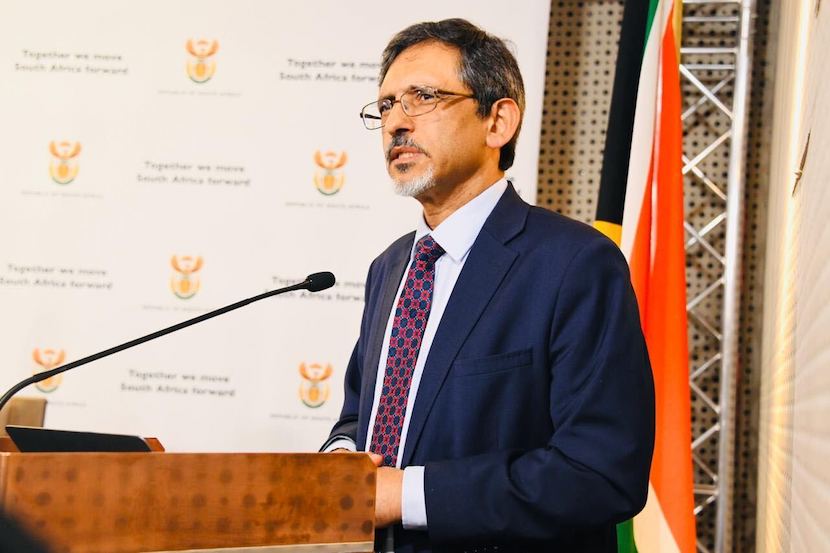 Due to the fragile state of the South African economy, it is natural to welcome any new regulations which may have the potential to alleviate the country’s economic hardship. This article by Adam Pike, a corporate and commercial advisor and litigator, points out that the Companies Amendment Bill 2021 – which will, if passed, purportedly ‘facilitate the ease of doing business’ – may do so at the expense of transparency and accountability. – Nadya Swart

On 1 October 2021, Ebrahim Patel published the Companies Amendment Bill 2021 for public comment. The Bill will, if passed, facilitate the ease of doing business.

According to the Explanatory Memorandum, ease of doing business will be achieved by, amongst others, eliminating the need for a special resolution when a company buys back its shares on a securities exchange.

It does this by amending section 48(8), which presently requires shareholder approval of significant repurchases by way of a special resolution. According to the author of the Explanatory Memorandum, this requirement is entirely unnecessary if the repurchase were to occur on a recognised stock exchange. Apparently, the protection envisaged by a special resolution is time consuming and costly. This attitude stands in stark contrast to the DTI’s previous position.

When the Companies Bill 2008 was first published, the power to approve a share repurchase was granted to the board of directors alone. No shareholder approval was required. Wisely, and prudently, the drafters of the Bill introduced important shareholder oversight in the Companies Amendment Act, 2011, by imposing the requirement that shareholders approve the repurchase by way of a special resolution, and, in certain circumstances, requiring compliance with sections 114 and 115 of the Act, which grant appraisal rights to dissenting shareholders.

The 2011 amendment was a welcome protection against mischief and the potential abuses, particularly of minority shareholders, which certain share repurchases can facilitate. It is understandable that the legislature saw fit to introduce these protective conditions. A stated purpose of the corporate law reform process initiated in 2006 was to encourage transparency and high standards of corporate governance. Under the theme of transparency, the 2008 Bill sought to protect shareholder rights, advance shareholder activism, and provide enhanced protections for minority shareholders.

From a practical perspective, these protections involve appointing of an independent expert, passing of a special resolution and allowing minority shareholders to exercise a put option and the right of appraisal.

In a surprising volte-face, the proposed 2021 amendment will repeal the 2011 protection and permit boards of listed companies to acquire shares from whomsoever it pleases, without shareholder approval and without an independent expert’s report. This erodes a significant bulwark against avaricious boards and undermines the goal of transparency.

The independent expert’s report, which opines on the fairness and reasonableness of a share repurchase, imposes a measure of restraint on boards. The availability of the put option provides a potent corrective to the rapacious inclinations of self-interested directors.

Contrary to the position articulated in the Memorandum, these shareholder protections are not unnecessary. They are only time consuming and costly when share repurchases are patently unfair to shareholders, who understandably object to the repurchase and exercise their rights. If companies are concerned about wasting time and money, boards should ensure that repurchase consideration is fair and reasonable. Clearly, shareholders will only object to unfair and unreasonable practices, or where shareholders consider the transaction to be detrimental to the company.

So, yes. This amendment will facilitate the ease of doing business. But only for directors, who control the purse strings, hold the levers of power and, if unburdened by oversight, will act in their own self-interest. Ease comes at the expense of transparency and accountability. The amendment elevates the interests of the board above the interests of minority shareholders.