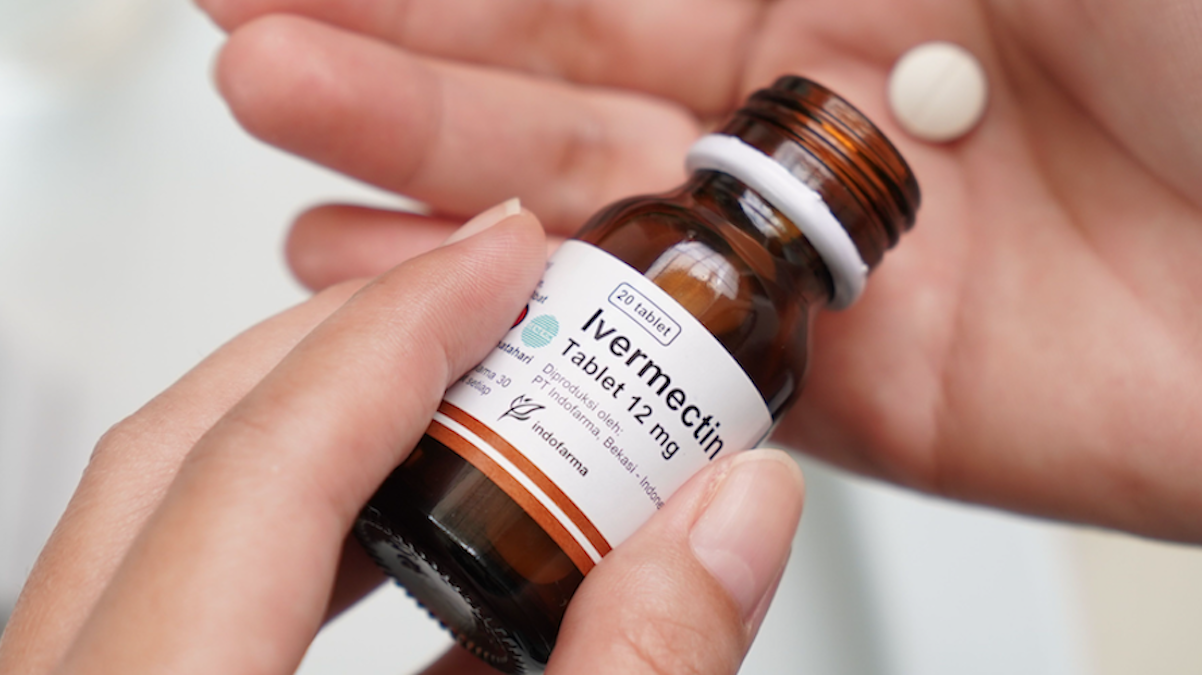 Below is a letter from a community member expressing his firm views on the decision by SAHPRA to end the compassionate use of Ivermectin.

I would sincerely like to thank you for publishing the article written by a highly respected health professional like Professor Aldous.

What I most appreciate about Professor Aldous is her analytical approach to her argument and the open-minded approach which she has to all angles of a possible argument for, or against, the use of Ivermectin.

Professor Aldous is also not a person who shies away from her duty as a medical professional to investigate and make available the best information to the public, in order for us to make our own empowered health decisions.

The fact that she does not cower in a corner like so many of her colleagues have done for fear of reprisal, as she speaks truth to power, makes her the type of person we actually want and need as a leader in organisations like SAHPRA. You have previously published several articles written by Professor Aldous, and I trust that you will continue to do so in the future.

When I wrote to you a few days ago on the Ivermectin saga, as a layman I mentioned much of what Professor Aldous has confirmed.

My writ would however not have carried any weight given that I am not a medical professional, nor was I able to perform the detailed analysis and medical reasoning which she has, however my intent was to spur reaction and show up the incompetence of South African medical authorities, which she has confirmed.