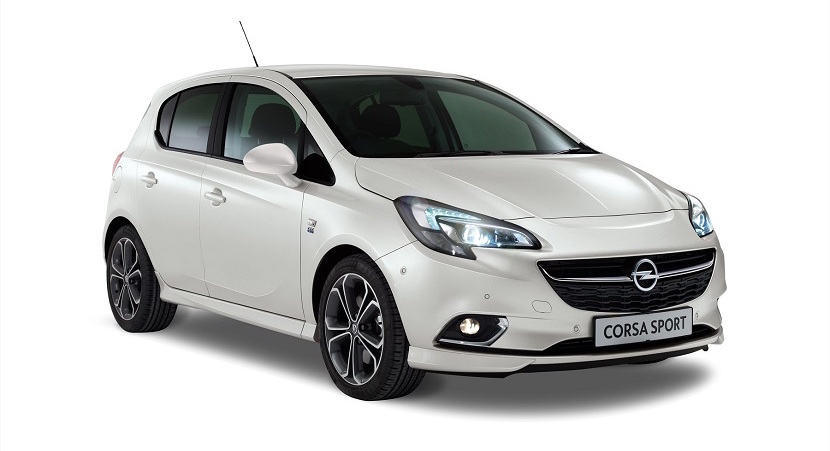 A lot has changed since we last drove an Opel here at BizNews. Internationally Opel was flogged by General Motors to the French duo that is Peugeot Citroen. Locally GM threw in the towel, while the SA Peugeot importer was in the process of dropping Citroen and didn’t pick up Opel in its place. That left a stalwart Opel dealer, William Hunt, in a position to snap up distribution rights. And snap they did.

So with the house keeping out the way, I’ve always wondered why Opel did a sport version of the Corsa; considering there’s traditionally a full blooded OPC version on the price list. But having spent a week with it, I think I’ve figured it out.

You see the original idea of a hot hatch was that one could satisfy the need for a simple family run about, while maintaining the fun side of motoring. Nowadays a hot hatch is more ‘hardcore performance’ than simple, fun motoring, but not the Sport. This is taking hot hatchery back to its roots.

There’s not a huge amount that sets the Sport apart from the normal Corsa. Bigger alloys and the odd sporty trinket do the trick. That said it’s enough for the keen-eyed motorist to spot and overall it looks good. Very good in fact.

Opel has come a long way with its new generation of cars, offering quality and bang for buck when it comes to features. Accordingly the Sport has things like blind spot indicators, a touch screen entertainment system, auto lights and wipers and everything in between. And because it’s still a family hatch, it has 5 doors and plenty of space. Comfy too, but more on that later.

Under the hood lies a 1.4 litre turbocharged unit good for 110kW and the 0-100km/h sprint in around 9 seconds. Honestly it feels quicker, but raw speed isn’t the kicker. Slightly uprated suspension and a light, nimble feel make the Corsa Sport fun to drive; and that’s what sells it for me. Better still is the fact that it’s fun, but not uncomfortable as a result. Too often comfort is ruined in the pursuit of better performance, but its performance that isn’t usable day-to-day and that’s not in keeping with the hot hatch spirit. Opel got it right here.

You can pick one up from R297,000. As mentioned Opel’s are well spec’d these days, so you’re getting value for money. There’s not a lot that competes in the pseudo hot hatch market. For example a Polo Vivo GT only sports 81kW and nowhere near the features list. Same goes for the Peugeot 208 GT Line.

As I’m sure you can tell I approve of the Corsa Sport. It takes things back a step from the lunacy that goes on in the hot hatch market these days and rather sticks to the basics. The result is well worth a look given the friendly price and lack of competition.