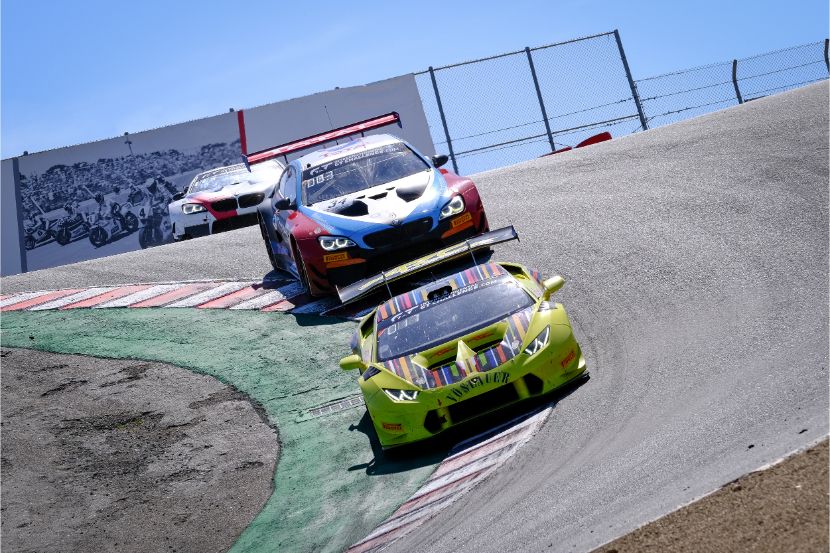 This November the country’s premier motorsport facility, Kyalami Grand Prix circuit, is set to host the final round of the Intercontinental GT Challenge with a nine hour endurance race.

Tickets for the event, over 22/23 November, officially went on sale recently, rousing local motorsport enthusiasts and finally putting South Africa back on the international motorsport calendar.

Preparations are well under way at the famous circuit, from facilities for television feeds to training a compliment of marshalls, a process the series organiser, SRO Motorsports Group Founder and CEO, Stéphane Ratel, describes as ‘a dream come true’.

“I’ve spent years trying to get this African leg of the series off the ground. To finally have it all locked in is a massive achievement and one that I am absolutely delighted about having an African part of this championship means that we are now across five continents. We are truly a global event and we look forward to November when the thrilling sounds of the vehicles light up Kyalami for nine hours,” added Ratel.

The Intercontinental GT Challenge is a sports car racing series developed by the SRO Group in 2016. It consists of international endurance races for grand tourer racing cars complying with the FIA’s GT3 regulations. But that’s not all that our local crowd will be entertained by as the weekend will also feature local championships and cars competing for class honours simultaneously.

Those that were around in the 1960s, 70s and 80s will remember the Kyalami 9 hour was hotly contested by classic Porsche racers such as the 550 Spider, 908, 917 and 956, as well as the Ferrari 250 GTO and 512M. Back then champions such as Jacky Ickx, Jochen Mass and David Piper raced fearlessly to victory. The new event promises to be a thrilling return to former glory.

This family-oriented event would not be possible without the enthusiastic co-operation of Toby Venter who is, among other things, the owner of the Kyalami raceway.

“When Stéphane came to me with this suggestion, I didn’t hesitate in letting him know that I was keen to get involved,” says Venter. “Kyalami has always been the stage for iconic motorsport events, and to have the Kyalami 9 Hour return here is truly special. It also adds a wonderful international event to the calendar that local families can come and enjoy,” Venter concludes.