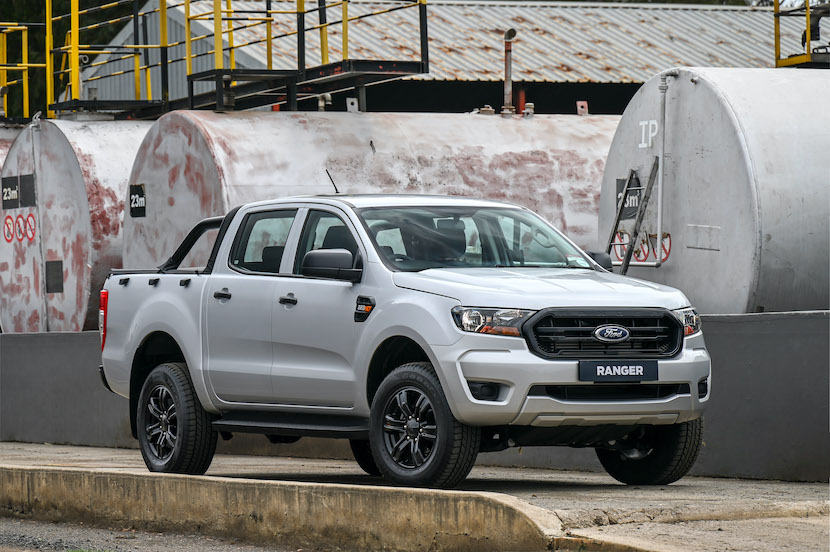 American automaker Ford has announced that it will be injecting R15.8bn into its South African arm, to expand production for the new Ranger bakkie due in 2022. The investment is the largest in Ford’s 97-year history in South Africa and one of the ‘largest-ever investments in the South African automotive industry’.

The modernisation of the Silverton Assembly Plant will bring with it a raft of upgrades, which will allow the plant to increase to ‘200,000 vehicles from 168,000’.

‘Ranger is one of our highest volume, most successful global vehicles. This investment will equip our team with the tools and facilities to deliver the best Ford Ranger ever, in higher numbers and with superior quality’, said president of Ford’s International Markets Group, Dianne Craig.

The investment also brings with it job creation. 1,200 employees will be hired to support the expanded production, bringing the workforce to 5,500 employees under the Ford SA umbrella.

The next gen Volkswagen Amarok – which is to be based on the upcoming Ranger – will be produced alongside the Ford at the Silverton plant. 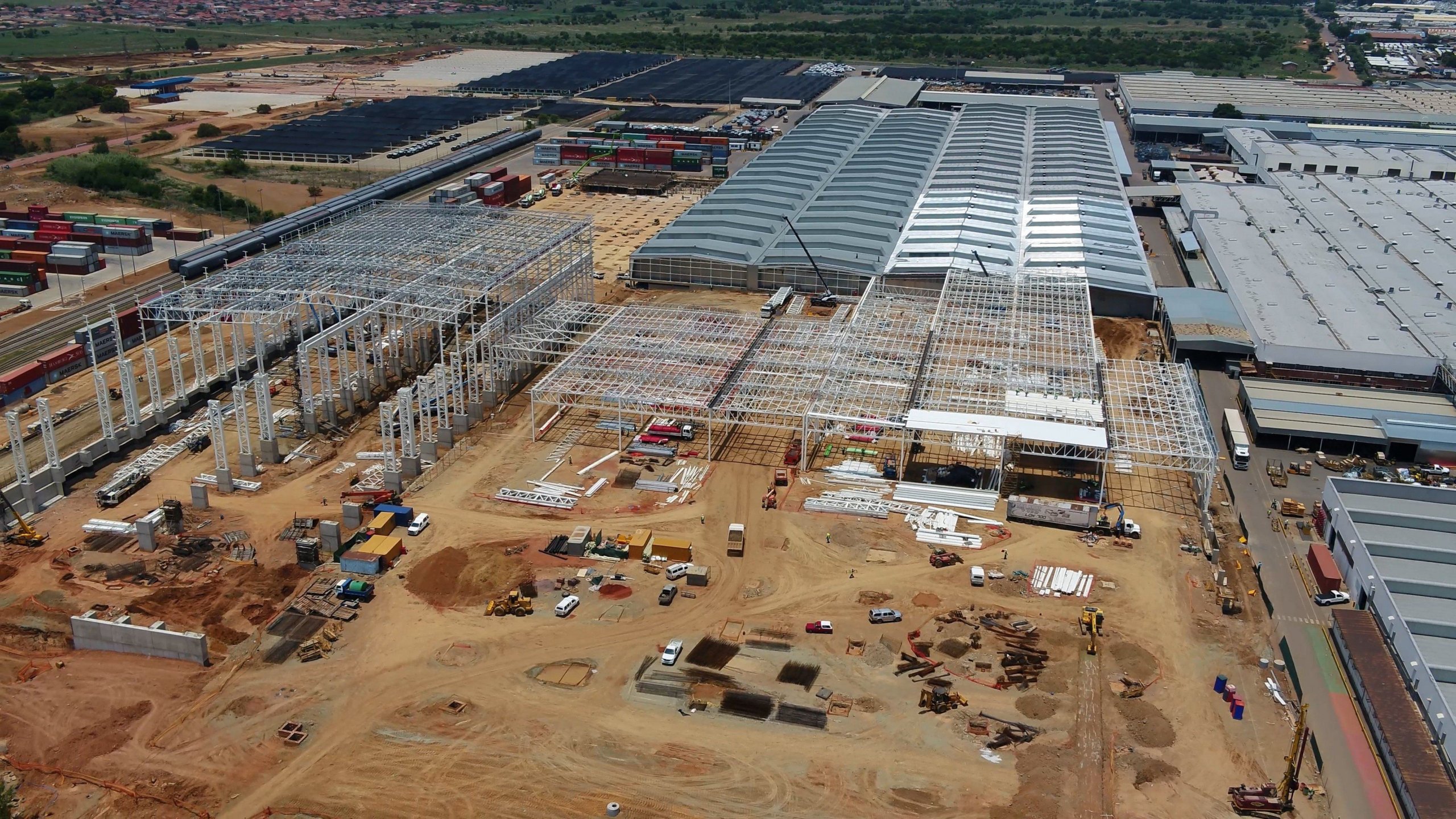 ‘This investment will further modernise our South African operations, helping them to play an even more important role in the turnaround and growth of our global automotive operations, as well as our strategic alliance with Volkswagen’, said Craig.

The investment programme also sees the factory heading in a more sustainable direction. Ford says Project Blue Oval is already underway, with ‘construction of solar carports for 4,200 vehicles at the Silverton plant’.

‘Our aim is to achieve ‘Island Mode’, taking the Silverton Assembly Plant completely off the grid, becoming entirely energy self-sufficient and carbon neutral by 2024. It will be one of the very first Ford plants anywhere in the world to achieve this status’, said  Andrea Cavallaro, the director of Operations for Ford’s International Markets Group.

The current generation Ranger and its SUV sibling, the Everest, are the only vehicles produced by the Blue Oval locally. The popular Figo is imported from India, with the Fiesta hailing from Germany.