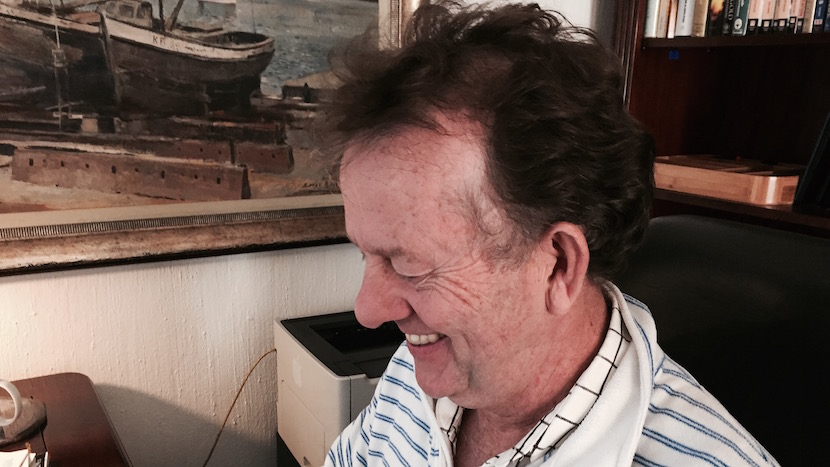 First, in the Internet Age nobody is impregnable, not even the most powerful of autocrats. Blatter ruled his corrupted roost for 17 years. Such was his hold over the dominion that even after the scandal broke, FIFA members re-elected him President for a fifth term. But those insiders proved no match for public opinion. Even Russia’s Vladimir Putin’s statement of support couldn’t save the 79 year old soccer monarch.

Second, the frenetic pace at which things happen in today’s interconnected world. It’s hard to believe less than a week after US investigators swooped, Blatter’s reign is over. It took many months of attrition and a court showdown with the revered Madiba to effect a similar change for the closest local equivalent, rugby boss Louis Luyt. Once a story catches fire nowadays, the conclusions come rapidly.

Third, for South African soccer the scandal has only just begun. The $10m bribe has been exposed in all its ugliness. As has the ridiculous bluster of it being a payment to support soccer development in the Caribbean. First the Arms Deal, then Nkandla, now this World Cup bribe. Even the most loyal of ANC comrades must be wondering what’s happened to the party of Mandela, Luthuli, Tambo and Sisulu.

Inside Aurora disaster: Zuma, Mandela actions exposed for all to see

Letter from a community member

……and now the new power plants with Russia, China is looming which will make all of these look like a picnic……………..another couple a billionaires to come out of this. Nothing has really happened …… are they just going the way all of the African countries do……………………….why should one be surprised? We were only too naïve to expect our beloved country will be different.