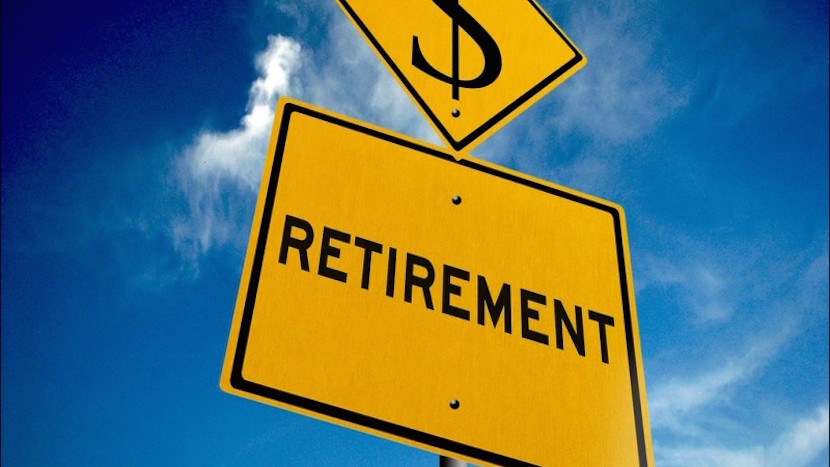 Are economic conditions forcing workers to work longer? Or is it a case of just living longer? It’s an interesting subject that may see the need for employment opportunities grow. It’s predicted that in the United Kingdom by 2024, the largest cohort of workers will be over 50, representing 1 in 3 of all those in employment. A scenario that could see the death of ‘early retirement’. And while it may not be a problem South Africa faces in the near term, it could be something to keep an eye out for. With anaemic growth expected, the unemployment situation is only expected to worsen, and this will be another hurdle the country will have to overcome, long-term planning. – Stuart Lowman

Today’s official employment figures show that 9.67m workers aged 50+ are now in employment. This is the biggest number since records began in 1992 and represents 31% of the UK’s employment workforce – up from 21% in 1992.

Aviva’s analysis also shows the decline in workers aged 16 to 64 who define themselves as “retired”. This population of “early retirees” peaked at 1.6m in August 2011, but has since witnessed a continual decline, hitting less than 1.2m in today’s figures. “If” this decline was to continue, Aviva projects that there would be no people defined as “retired” in the 16 to 64 age bracket by 2029.

Read also: What is the 4% retirement rule?

Commenting on the analysis, Alistair McQueen, Savings and Retirement manager at Aviva said:

“When it comes to funding our longer lives in retirement, we have two options – save more or work longer. For many, the best response will be a mix of the two.

“Auto-enrolment into workplace pensions encourages us to save more, and more than six million new pension savers have joined the system since it was introduced in 2012.

“Our analysis suggests that we are also working longer. Over 50s will become the leading group of workers within the decade, and the idea of “early retirement” would be relegated to the dustbin of history if recent trends continued.

“Our concept of retirement is changing. This is sensible as our life expectancy continues to hit new heights. The challenge for all is to make the most of this changing workforce.”