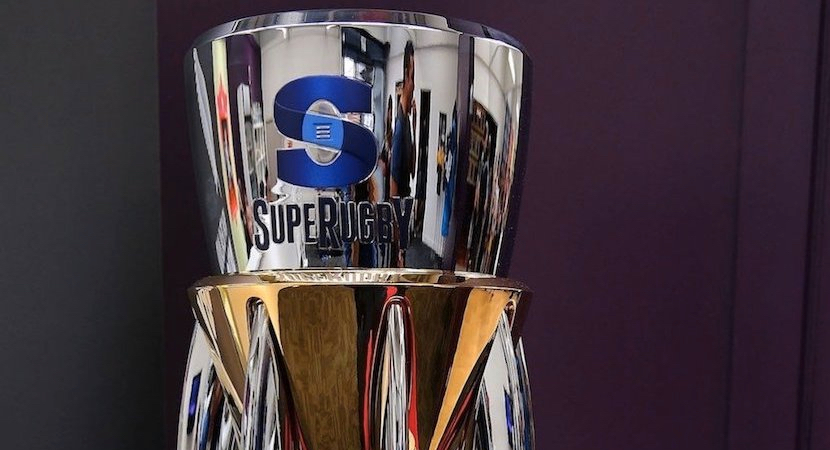 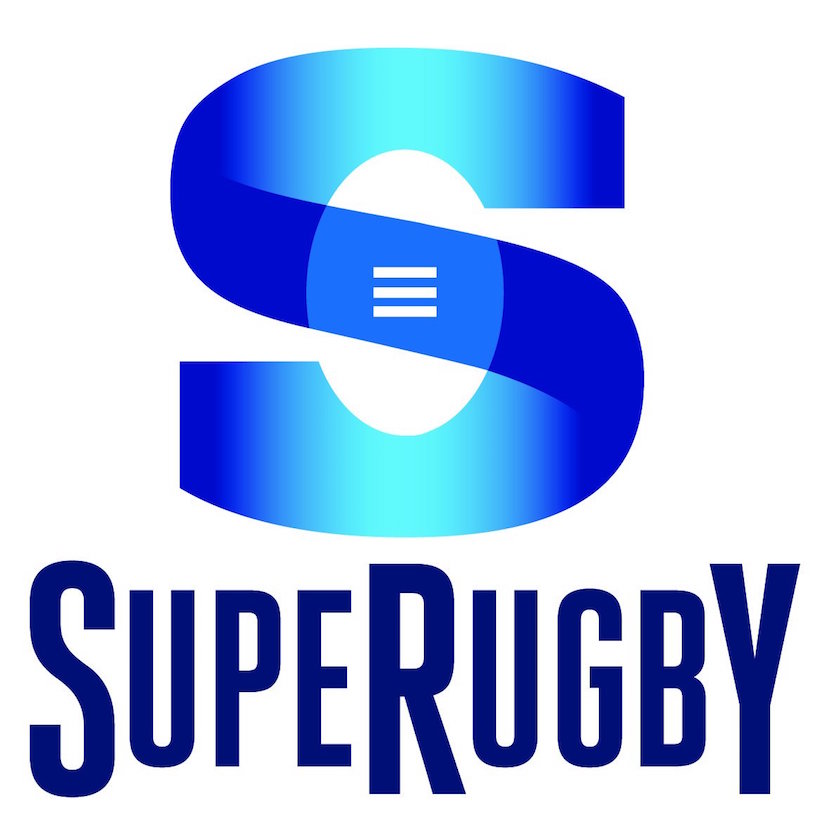 JOHANNESBURG — It’s finally official. The Cheetahs and the Kings are out of Super Rugby, and both widely expected to announce their inclusion in European rugby with the Pro12 becoming the Pro14. The decision by SA Rugby to axe the two franchises, despite the wonderful resurgence of the Kings in Super Rugby who are currently four points above the Bulls on the log, comes as no surprise. When Super Rugby’s governing body SANZAAR announced the pruning of teams, the Cheetahs and the Kings were the worst performers and their fate was all but sealed. But the decision to cut them from Super Rugby was preceded first by widespread speculation in the British media that they would join the expanded Pro14, which includes the big teams from Ireland, Wales, Scotland and Italy, and then by two separate announcements from SA Rugby that both franchises had opted for other “international ventures”. You don’t have to read too far between the lines to know that the Pro12 speculation is, in fact, the reality. – David O’Sullivan

From SA Rugby: Cheetahs, Kings are axed from Super Rugby

Both the Cheetahs and the Kings have committed to seeking “exciting international ventures” following the decision to axe them from Super Rugby 2018.

SA Rugby confirmed on Friday that the Stormers, Sharks, Bulls and Lions would be the four franchises representing South Africa in the 2018 tournament following the SANZAAR restructuring.

SA Rugby president Jurie Roux thanked both franchises for their commitment to Super Rugby, while an SA Rugby statement added that “announcements relating to new international competitive opportunities for the two teams will be made in due course.”

That fuels speculation that both the Kings and the Cheetahs are on the verge of joining Europe’s Pro12 – a competition currently made up of sides from Ireland, Wales, Italy and Scotland.

“We will, at a later stage, announce the new direction in which the Southern Kings are headed,” Kings CEO Crous confirmed.

“We have been working tirelessly to ensure that top-class, international rugby remains in the Eastern Cape and that the Southern Kings continue to produce new heroes while opening up new markets and opportunities for the franchise, local players and the province as a whole.

“Our exit from the Super Rugby competition does not signify doom, but rather the dawn of a new, promising and exciting era for Eastern Cape rugby. Furthermore, the traditional rugby landscape is set to change in future, particularly with the global rugby calendar being aligned. We are on the verge of being one of the first to be involved in such positive changes.”

Roux had this to say: “I want to thank the Cheetahs and the Kings for the mature and professional manner in which they approached and managed this difficult situation. They took decisions that will not only benefit them, but also SA Rugby in general.”