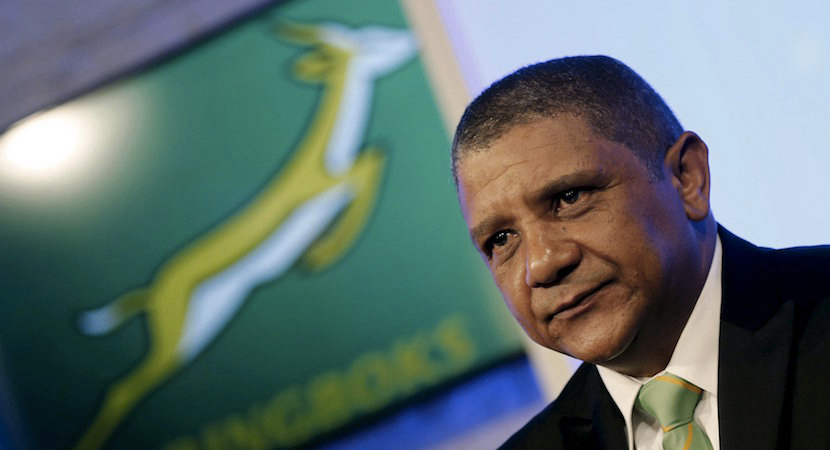 JOHANNESBURG — The inevitable has finally happened. Bok coach Allister Coetzee has lost his job. Who knows what happened behind closed doors and whether Coetzee was forced to accept an agreement to go, but the result is unequivocal – he is no longer the Bok coach. The short statement from SA Rugby says it was a mutual agreement, but after a blistering attack on SARU by Coetzee was leaked earlier this week, it was clear that the relationship between coach and employer was no longer tenable, and Coetzee was unlikely to win the battle to stay on. His position of power was virtually non-existent after two years of record-breaking performances by the Springboks in the biggest loss category. It’s not clear what future awaits Coetzee. He came from a Super Rugby coaching job with the Stormers, but it’s unlikely he’ll find as lofty a job now. His reputation has been severely damaged and he may well find himself in the rugby wilderness – a fate suffered by one of his predecessors, Peter de Villiers. – David O’Sullivan

SA Rugby announced on Friday that it had reached an agreement with Allister Coetzee to part ways with immediate effect.

The Rugby Department of SA Rugby will manage the responsibilities of the Springbok coach, until the national team’s coaching and management group for 2018 is confirmed later this month.

Coetzee and SA Rugby agreed to terminate the relationship after a two-year association.

“First and foremost we had to assess what is in the best interests of the Springboks,” said Jurie Roux, CEO of SA Rugby.

“We’d like to thank Allister for his passion and dedication to the Springbok cause and wish him every success in his next role.”

Allister Coetzee said: “I have always held Springbok rugby dear to my heart and will continue to do so and for that reason I think now is the time the team and me strike out in new directions. I wish Springbok rugby every success in the future – as I have always done.”

The confirmation of the Springbok management set-up is due to be completed before the end of February.