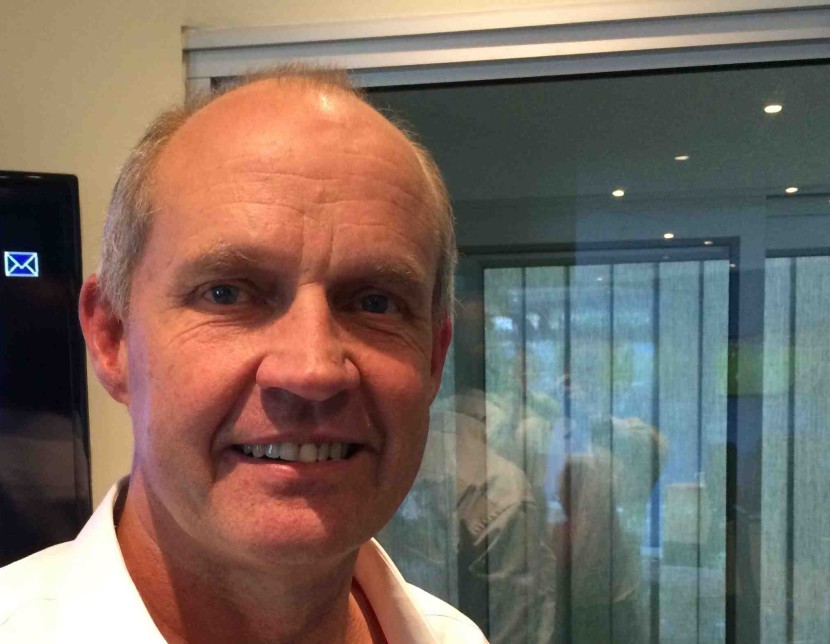 When the country watched the demise of African Bank last year with baited breath and notions of doom for the rest of the banking sector, Capitec was affected by the negative sentiment, especially as a low-fee lender that appeared to have a similar profile to beleaguered Abil. At the time we were assured of the fact that Capitec’s operating model was vastly different to African Bank’s, that the proof would be in the pudding and Capitec certainly seems to have proved it with these last set of results. – Lucienne Ferreira

“We’ve taken the most new clients from Barclays Africa over the past 18 months to two years,” Chief Executive Officer Gerrie Fourie said by phone from Johannesburg Tuesday after the lender reported a 26 percent gain in full-year net income.

In total, about 60,000 banking clients are joining Capitec each month, with 10 percent to 15 percent of those opening accounts for the first time, he said. In the most recent six or seven months, more customers have moved to Capitec from FNB, a unit of FirstRand Ltd., he said.

Capitec charges depositors a monthly administration fee of 5 rand ($0.42) that’s lower than its peers, appealing to consumers confronting rising unemployment, fuel costs and taxes, along with the prospect of increased interest rates. Capitec has also benefited from the collapse of rival African Bank Investments Ltd. in August, which helped it build market share.

FNB is comfortable with its strategies to retain customers, Ryan Prozesky, head of value-banking services at the Johannesburg-based lender, said in an e-mail. “We are further driving educational campaigns to encourage customers to bank more efficiently in order to reduce their bank fees. The South African banking industry has always been characterised by customer churn.”

The stock advanced as much as 5.6 percent to 49.22 rand in Johannesburg trading, the biggest intraday advance since October. Capitec was 4.9 percent higher by 12:29 p.m., poised for a record close.

As Capitec’s business has expanded, its share price has risen, more than doubling in the year ended February. Client numbers increased by 856,000 to 6.2 million, with 16.8 percent of South Africans using Capitec as their primary bank, the lender said. It declared a final dividend of 5.90 rand a share.

“The growth in primary banking clients is an exciting trend that we expect to continue, helping to offset the impact of the new limits on card processing fees,” the bank said.

Capitec, which hasn’t sold a bond since 2013 after costs rose, particularly in the wake of the African Bank collapse, will market debt to investors in April, according to Fourie. The lender, which plans to open as many as 60 new branches and hire more than 1,000 staff in the year ahead, may sell debt in 2015, he said.

Capitec’s lending practices have been investigated by the National Credit Regulator and the case is due in court next year. Separately, in February it was fined 5 million rand by the banking regulator for not reporting cash transactions exceeding 24,999 rand, in keeping with South Africa’s Financial Intelligence Center Act. Capitec said the FICA breach was “an oversight” that it discovered and reported to the central bank itself.