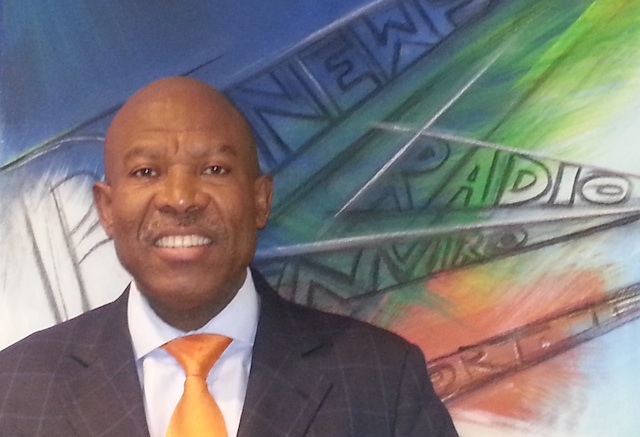 The SA Reserve Bank has stated that “a moderate tightening” in monetary policy should assist it to keep inflation under restraint without curbing growth prospects for the country. However, SARB also projects that inflation – 4.5 percent in April – could exceed its moderate hopes and that it would reach 6.8 percent in the first quarter of 2016. Contributing factors include certain “known unknowns” such as energy and food costs, and the snail-like pace of job-creation. These could all put severe upward pressure on lending rates. In addition, the value of the rand has slumped 5.4 percent to the dollar this year – and is currently trading as low as 12.35 against the US currency in Johannesburg. – PW

SA’s Reserve Bank (SARB) said a moderate tightening in monetary policy will help it keep inflation under control without causing too much harm to economic growth. The bank will resume its “interest-rate normalisation” policy should risks to the inflation forecast materialise, it said in a report released Tuesday in the capital, Pretoria: “Moderate interest rate hikes are likely to achieve price stability, the bank’s primary mandate, without unduly sacrificing growth.”

Rising energy and food costs and a weaker rand are putting pressure on prices, giving policy-makers room to raise the benchmark repurchase rate from 5.75 percent for the first time since July. Inflation jumped to 4.5 percent in April and the central bank forecasts it will peak at 6.8 percent in the first quarter of 2016, above the 3 percent to 6 percent target band.

“Both electricity prices and the exchange rate could quickly shift forecasted inflation above the upper bound of the target,” the Reserve Bank said, reiterating that monetary policy is in a tightening cycle. The rand has weakened 5.4 percent against the dollar this year and was trading as low as 12.3456 in Johannesburg Tuesday.

SA remains vulnerable to further rand weakness given the large gap on the current account, the broadest measure of trade in goods and services, SARB said. The deficit narrowed to 5.1 percent of gross domestic product in the last three months of 2014 from 5.8 percent in the previous quarter.

The deficit “is likely to become more difficult to finance as the Fed normalises monetary policy, because higher interest rates in the United States should redirect capital away from emerging markets, including SA,” the Reserve Bank said.

Power shortages are hampering a recovery in the economy from the slowest growth since a 2009 recession, worsening the outlook for job creation. The unemployment rate rose to 26.4 percent in the first quarter, the highest among 65 countries tracked by Bloomberg.

“Electricity shortages have returned as a major constraint on growth,” the central bank said. “The electricity constraint will hamper growth both by interrupting production and deterring future investment.”

The energy crisis is also adding to price pressure as the state-owned utility seeks higher tariffs to help it keep plants running. An application by Eskom Holdings SOC Ltd to raise power prices by as much as 25 percent could add 0.1 percentage points to inflation this year and 0.4 percentage points in 2016, according to the central bank.