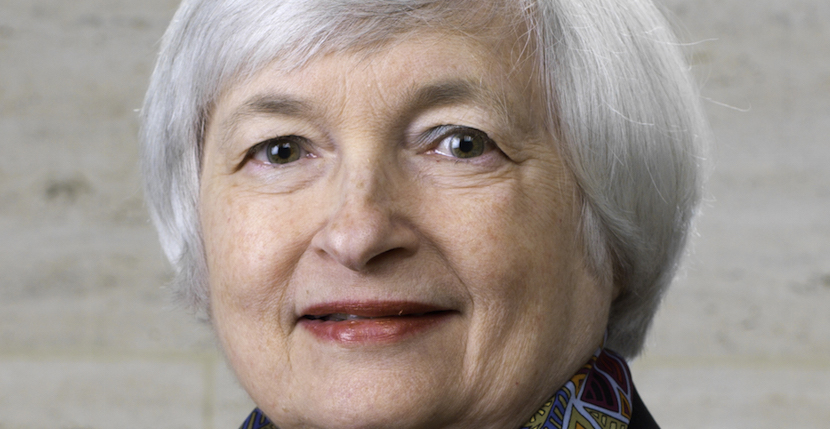 All eyes were glued to TV sets and twitter streams on Wednesday evening as the investment community waited on the United States Federal Reserve’s decision on interest rates. To everyone’s surprise (note the hint of sarcasm) rates were held but what did cause some interest was the slightly dovish tone that came from Fed chair Janet Yellen. She did not rule out an interest rate hike but said it may come a little later than expected – data dependent – and would be the first hike in almost 10 years. So what? Well we all know that when the US sneezes, the rest of the world catches a cold, so whatever the US Fed does will influence what the South African Reserve Bank does to local interest rates down the line and more importantly, which direction the currency goes. – Stuart Lowman

Despite strong US economic data since they last met, the US Federal Reserve’s (Fed) Open Market Committee (FOMC) struck a rather cautious tone in its media conference this week. As a result, market expectations are now pointing to the first hike only in December.

Before the meeting the market consensus was for the first rate hike in September. However, it now looks like Janet Yellen, the Chair of the Fed, is one of the five members of the FOMC expecting only one move higher in rates this year – implying no move before December.

According to the Fed’s Summary of Economic Projections, ten of the 17 FOMC members expect at least two hikes this year (implying a move in September as well as December).  The remaining two expect no moves at all this year. While the latter two are generally known, the question has always been where Yellen is positioned.

Her cautious stance in the media briefing  is most surprising as the labour market has been strong and dynamic, suggesting a real improvement in the economy.  Though some first quarter data was weak, until now the general view from the Fed has been that this is merely a transitory dip.

When will the Fed trust the signals?

Yellen’s dovish tone, where she cited the need for the labour market to show more signs of improvement, is at odds with the clear improvement that the data shows. The mantra at the Fed has been one of data-dependence, but perhaps the more pertinent phrase is data-sceptical? It seems the question of when the Fed will hike is becoming an increasingly subjective one of trust – as in when will the Fed truly trust the signals the economy is sending?

The US economy has not made perfect progress since the financial crisis, but the progress has been real. And with this real progress, massively expansionary monetary conditions – associated with a $4 trillion balance sheet, along with zero interest rates – are no longer appropriate. The misallocation of global capital that can happen because of this excessively loose policy is dangerous – potentially as dangerous as hiking too early.

We believe the data warrants a rate hike, and the balance of risks favours the Fed moving sooner rather than later.  It seems that the Fed disagrees.

What does this mean for South African rates?

It is no secret that the South African Reserve Bank (SARB) has been worried about the timing of US rate hikes and the effect this would have on capital flows, the rand and the resultant impact on the local inflation outlook. The SARB’s concern over the upside risks to the inflation outlook persuaded the market to price in a July hike of 25bps.  However, the Fed’s more cautious tone this week has cast some doubt on whether the SARB will hike rates that soon.

Whilst we do forecast a temporary breach of the upper band at the end of the year, our inflation outlook is below that of both the SARB and consensus. There can be no doubt as to the higher trajectory of SA rates, and the fact that there will be at least one hike this year.  Nonetheless, the market’s expectation of more than 100bps of hikes by the end of Q1 next year seems excessive. The Fed’s change in tone will buy the SARB, and the SA economy, a small amount of breathing room.

Our inflation outlook has been slightly more optimistic than consensus. We have also been concerned about the SA economy’s ability to generate growth – an important consideration for tax revenues and the fiscus. As a result we have adopted a defensive duration strategy that concentrates our portfolios in the shorter end of the bond curve – benefiting from a smaller probability of an immediate rate hike, and with little exposure to any deterioration in the country’s debt metrics.