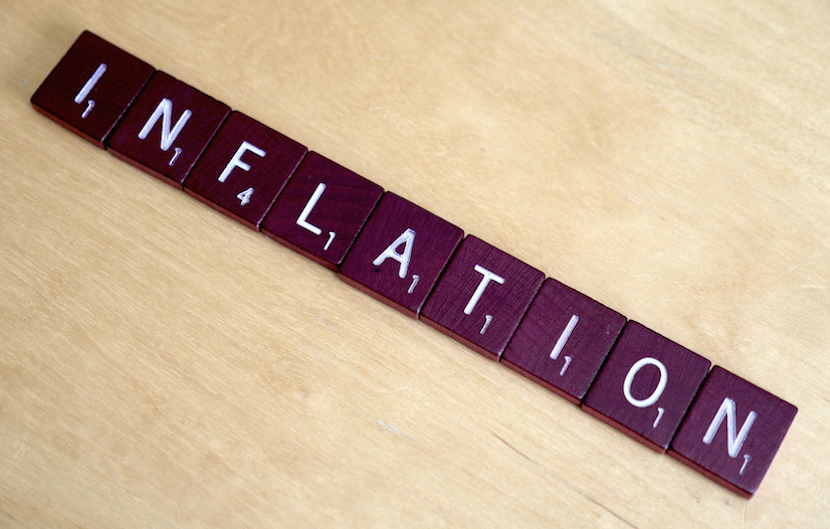 Despite the uncertainty prior to the South African Reserve Bank monetary policy decision, the probability of a rate hike was the favoured choice by economists. The amount and reasoning behind it were bigger concerns. A 25bps hike, saw rates hit 6.25%,  will hurt consumers and possibly growth but the decision was based on the upside risk to inflation, not that the bank can really do much about it. Below is Stanlib economist’s Kevin Lings analysis of the decision.Full MPC statement and assumptions below. – Stuart Lowman

The South African Reserve Bank opted to hike the Repo rate by 25bps to 6.25% at its MPC meeting today. This surprised the market, which expected rates to remain unchanged. The Reserve Bank last adjusted interest rates in July 2015, when they increased rates by 25bps. The prime interest rate should now be increased by 25bps to 9.50%. According to the MPC statement, the decision to keep rates unchanged was not unanimous, with four of the six members arguing for a rate increase.

In terms of inflation, the Reserve Bank indicated that the key risks to inflation are a marked depreciation of the rand; worsening drought conditions and their likely impact on food prices; and the possibility of additional electricity tariff adjustments. The Bank stressed that the increased intensity of the drought which has led to downward revisions of the domestic maize crop estimate suggest that an acceleration in food price inflation is likely, adding to the upside risk to the inflation outlook. The latest inflation forecast of the Bank shows a slight near-term improvement, while the medium-term forecast is marginally higher. Inflation is now expected to average 4.6% in 2015, and 6.0% and 5.8% in the next two years. According to the Bank, “although the inflation forecast is relatively unchanged since the previous meeting, the upside risks to the inflation outlook are more pronounced”.

In terms of the growth outlook the Bank highlighted that the economy remains weak despite an improved performance in the manufacturing sector. In particular, both the mining and agricultural sectors appear to have contracted further in the third quarter. The domestic economic growth prospects remain subdued amid weak business confidence, but a further contraction in the third quarter is not expected. The Bank’s forecast for GDP growth has been revised down marginally for 2015 and 2016 to 1.4% and 1.5%, but remains unchanged at 2.1% for 2017. The Bank emphasised that although the change to the growth forecast was marginal, the risks to the outlook, which were more or less balanced at the previous meeting, are now assessed to be on the downside.

In making their interest rate decision the Bank made it clear that while the upside risks to inflation cannot be dealt with directly through monetary policy, the concern of the Committee is that failure to act could cause inflation expectations to become unanchored and generate second-round effects and more generalised inflation.

Overall, it is clear that the Reserve Bank has become significantly more concerned that inflation will move to the upper end of the target range and that from there any number of factors could push inflation above the target on a persistent basis. These factors include, primarily, electricity prices, the exchange rate, and higher food inflation. While the Reserve Bank acknowledges that the economy remains very weak, their primary mandate is to keep inflation under control. The tone and focus of the latest MPC statement, coupled with our expectation that inflation will move significantly higher in 2016 suggests that the Reserve Bank will continue to increase interest rates in 2016.