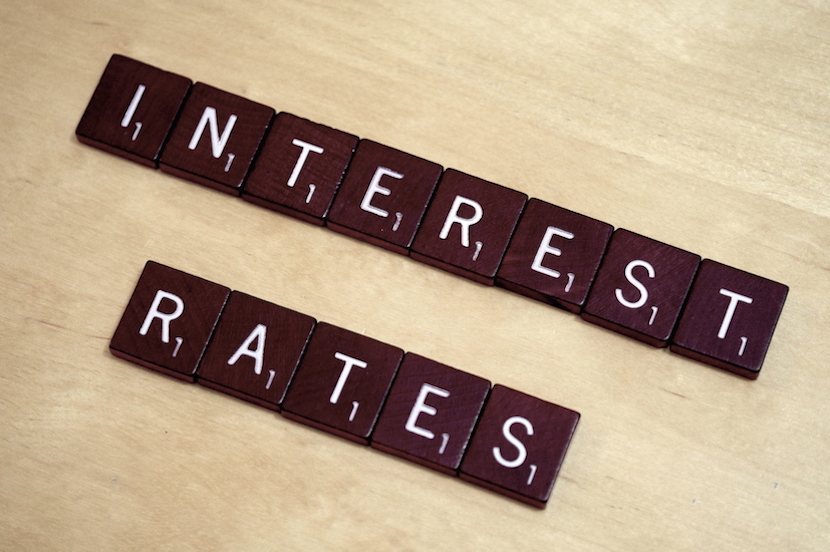 Last week, Nomura’s emerging market economist Peter Attard Montalto sent out a note predicting R19 against the dollar by year end. Below he takes the notion one step further and unpacks what this means for interest rates in the country. Montalto says the dramatic fall of the rand has skewed the outlook. While Nomura retains a 50 basis point hike by month-end, if you add in weak expectations, the drought and food prices, 75bp or even 100bp become a possibility. The next question will be how hard such a hike would hurt an economy already under pressure, with some analysts weary of a recession in 2016. – Stuart Lowman

Cape Town – The forecast by Nomura emerging markets economist Peter Attard Montalto of the rand hitting R19/$ by the end of 2016 is fast becoming a reality, he said in a statement on Monday.

“After we released our new FX forecast on Friday for the rand/dollar exchange rate at R19 at the end of 2016, we had the usual sense of uncertainty,” said Montalto.

“But events at the Tokyo open on Monday morning… showed that the combination of liquidity and the macro story while a currency is already outside historical trading ranges can easily produce outsized moves.”

He said the dramatic fall of the rand to R17.92 against the dollar at one point on Monday was technical. “(It was) down to market structural issues as opposed to the African National Congress political events of the weekend or other factors,” he said.

Montalto said retail investors, local asset managers and local market participants in South Africa have been on holiday since mid-December and are only now getting back to work. “This plays into the grinding outflow and capital flight theme we have been presenting,” he said.

The rand’s dramatic move shifts the balance around rate hikes in January, and the path thereafter, said Montalto.

“The dollar/rand is around 18% weaker than at the last monetary policy committee (MPC) meeting, or some 28% to the high water mark,” he said. “This is a record and larger than the significant start-2014 move, which resulted in a 50 basis-point (bp) hike.

“We retain our baseline of a 50bp end-month move for now, but it is skewed towards a 75bp or even 100bp move as you add in weak expectations numbers and the drought and food price moves seen since the last rate move.

Read also: Rand was widely tipped to be 2016’s “comeback kid” – then along came Zuma

“This would be the Sarb (South African Reserve Bank) starting to get more ahead of the curve. This kind of FX weakness also raises the risks of only 50bp moves this year rather than 25bp moves.

“Under the MPC’s ‘fear’ cycle, what is the point of 25bp moves in the face of these kinds of FX moves? We believe the SA Reserve Bank will hike rates in the face of political pressure,” he said. – Fin24