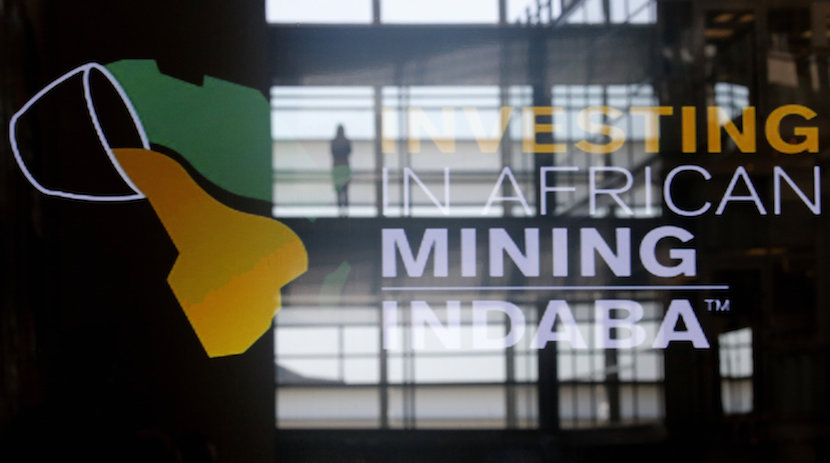 The number of attendees at this year’s Mining Indaba are a clear sign of the struggles the sector finds itself in, apparently numbers are down to 6,000 from 7,000 last year. This against the backdrop of enormous regulatory uncertainty, global turmoil in commodity prices and increased cost and labour pressures, the going is as rocky as ever. Peter Leon, one of the long standing and well respected lawyers in the resources space, is at the Indaba and he saw the Minister of Mineral Resources Mosebenzi Zwane’s opening address. And Leon says that while there were promises made in addressing the issues, very little detail was provided, creating further uncertainty. – Stuart Lowman

At today’s speech which opened the 2016 Mining Indaba, and in his press conference which followed, the Minister of Mineral Resources Mosebenzi Zwane made all the right noises. He promised to address regulatory uncertainty in the mining and resources sector; solve the issues associated with the Mining Charter; that he and the Chamber of Mines were working to settle the Chamber’s court application over the Mining Charter out of court; and that he would address concerns around the oil and gas industry, as well as fast track the MPRDA Amendment Bill which was sent back to Parliament by the President last January.

Unfortunately the Minister provided very little detail as to how he was going to give effect to any of these undertakings, leaving investors as uncertain as ever.

The South African mining industry is in the middle of an existential crisis. We have seen a precipitous decline in the price of commodities. Over the past five years the price of iron ore is down 77%; gold down 39%; platinum 52%; and the Government’s tax take from mining has declined by nearly 40%. Certainly the 74% decline in foreign direct investment into the country last year can in part be attributed to this sectoral decline.

Difficult domestic conditions have exacerbated the situation. The inflationary cost of energy (20% up per year for the past five years) and labour settlements of 40% above the inflation rate means that the industry faces a potent cocktail of ever increasing costs and declining revenues. While these costs have partly been offset by the sharp decline in the rand dollar exchange rate, this has not been sufficient.

The perennial issue is that investors will be wary about investing in an environment of low commodity prices and continued regulatory uncertainty. The ball is obviously now in the government’s court.

The Minister was correct when he said the mining industry is experiencing winter. Right now, spring feels some way off.

*Peter Leon is a partner and Co-Chair of Africa at international law firm Herbert Smith Freehills, which has opened an office in Johannesburg.