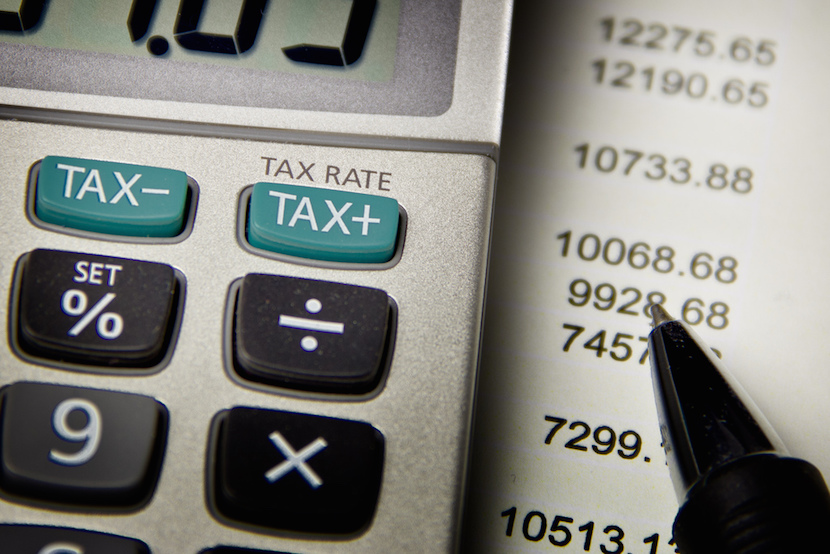 The power of the unions, especially Cosatu’s influence is very evident in South Africa as government has postponed new tax legislation for the second year running. The trade union threatened President Jacob Zuma’s move by saying it’ll complicate its support in May elections. Pensioners often run out of money, which become a drag of government resources. The regulation was government’s attempt to safeguard worker’s fortunes but took away their sense of control. Pravin Gordhan tabled the postponement but there was no record of when the subject will be revived as the retirement problem isn’t going away. – Stuart Lowman

Cape Town – For the second year in a row President Jacob Zuma’s government has been forced to backpedal on provisions in the Tax Amendment Act that compel South Africans to put two-thirds of their provident fund savings in a retirement annuity.

The provision meant that retirees would be allowed to take only one-third in cash, while they are currently entitled to the full amount.

Business Day reported that Finance Minister Pravin Gordhan tabled a proposed postponement at a meeting on Monday with the representatives of the National Economic Development and Labour Council.

Cosatu was vehemently opposed to the act, which Zuma signed into law last year. It vowed to strike and withdraw support for the ruling party in the upcoming elections later this year.

In his State of the Nation address last week Thursday, Zuma hinted that government had taken note of Cosatu’s discontent over the act and that it would try to find a solution.

The bill has since been resubmitted to the National Assembly for consideration and the implementation dates have been changed from March 1 2016 to 2018.

The postponement of implementation dates has sparked concerns that changes to the Taxation Laws Amendment Act would be rushed through Parliament, which would be a costly exercise for the retirement industry which has changed IT processes to deal with the new provisions.

Cosatu’s grievances over the retirement reform provisions arise from the fact that government thinks it can “decide and dictate” to workers when and how to spend their salaries.

Current retirement rules state that individuals who retire are entitled to the lump sum available in their provident fund and that they may use it as they please.

Pension funds, however, have different rules. When an individual turns 65 he or she may take only one-third of the lump sum in the pension fund. Two-thirds must be used to buy a pension income – whether this is an annuity or an investment-linked living annuity (ILLA).

The amendments would mean that the same rules would have to be applied to provident and pension funds. Provident fund members will therefore also be compelled to use at least two-thirds of the lump sum to buy a pension income (RA or ILLA). – Fin24

“The concerns were only brought to the President’s attention after he had signed the bill,” said Minister in the Presidency Jeff Radebe.

At a post-cabinet briefing on Thursday morning Radebe had to field a barrage of questions from journalists about the postponement of the provident fund rules in the legislation.

The bill has been referred back to parliament to make hasty amendments that will defer the implementation of the provident fund provisions. These amendments need to be made before the initial implementation date of 1 March 2016 – a date Radebe believes is within reach.

“The deferment of the implementation date is based on the lack of effective consultation between government and stakeholders,” Radebe said. “Cosatu is not the only organisation which opposes the Bill – we’ve had objections from sections of business as well.”

Radebe was asked if government had to give in to pressure from Cosatu in light of the upcoming local government elections. Said Radebe: “We don’t’ take decisions based on threats. But when concerns are raised we can’t remain unmoved.

“Cosatu doesn’t have to rubber stamp decisions of Cabinet,” Radebe added, but admitted that consultation about the amendments had not been effective. – Fin24