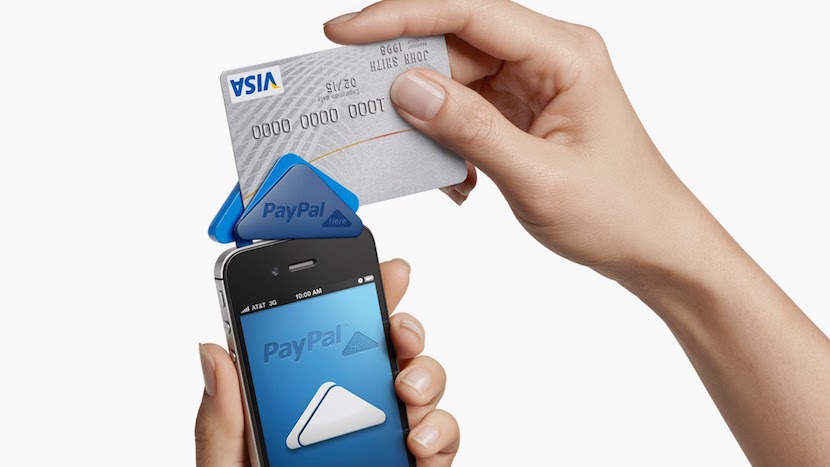 Business executives were uniformly delighted at last week’s State of the Nation address. I don’t share their enthusiasm. Of course it was an improvement from archaic thinking and outrageous empty promises of the recent past. But it also showed how out of touch SA’s President must be if he trumpets the financial services sector as the nation’s great business hope. Globally, financial services has been exposed as especially vulnerable to technological disruption. And from Bitcoin to the broader blockchain, Paypal to Transferwise, nimble competitors are coming at traditional banks and insurers hard and fast. South Africa has some terrific examples of companies whose leadership understand how rapidly the sector is transforming and are shaping strategy accordingly, Capitec, Barclays Africa Capital, FirstRand and Brightrock being obvious examples. But many in the establishment are like dinosaurs of yore who continued to chew their cud while meteors approached. Perhaps they will pay more attention after hearing newly independent and seriously ambitious Paypal has created a mobile wallet alliance with Vodacom’s parent Vodafone. When you can access your money on a cell phone, who needs a bank account? – Alec Hogg

By Spencer Soper and Loni Prinsloo

PayPal Chief Executive Officer Dan Schulman is looking for new customers in Vodafone’s 454 million users and America Movil’s 286 million subscribers. Schulman is scheduled to announce the partnerships Monday at Mobile World Congress in Barcelona, Spain, to highlight how PayPal is expanding beyond a button to pay for things on websites into a mobile wallet platform enabling users to send money abroad and pay for items in stores by scanning with their smartphones.

“We’re taking our platform of innovation and partnering with some of the leading mobile companies around the world,” Schulman said in an interview. “You’re beginning to see this vision come to life of PayPal being the partner of choice that helps merchants and consumers transact and move money in the world of digital commerce.”

When PayPal was part of EBay, it traditionally entered new markets along with the online marketplace, gaining exposure as more shoppers and merchants bought and sold goods through the online bazaar. PayPal split from EBay in July and now considers mobile carriers key partners. PayPal provides a platform for the carriers’ digital wallets, generating new revenue sources from transactions and potentially new PayPal account holders. PayPal had 179 million active users at the end of 2015, mostly in the U.S. and Europe.

The Vodafone partnership will enable PayPal’s European customers to use Android smartphones to make touch-less payments at Visa terminals, starting in Spain and expanding to additional markets this year. The America Movil deal entails creating digital wallets for the company’s 140 million Tel Cel and Claro customers in Mexico and Brazil.

PayPal will also expand international money transfer business Xoom into Africa, allowing U.S. customers to send money to people in Kenya with M-Pesa accounts. M-Pesa, which means money in Swahili, is a mobile-phone based financial service launched by Vodafone in 2007 targeting those not served by traditional banks. It now has 24.6 million customers in 11 countries, including South Africa, Tanzania, Afghanistan, India, Romania and Albania.

PayPal’s most visible business is processing payments on websites through PayPal user accounts linked to bank accounts and credit cards. It is increasingly a behind-the-scenes payments solution, powering such mobile applications as Uber Technologies Inc.’s ride-hailing service and Airbnb Inc.’s room- booking app. It purchased Xoom Corp. for $890 million last year and it is experimenting with buy buttons seen on social media platforms such as Pinterest Inc.

The new mobile carrier partnerships are consistent with PayPal’s strategy of expanding beyond its traditional business of processing payments on websites, said Gil Luria, an analyst at Wedbush Securities Inc. in Los Angeles.

“Paypal doesn’t want to limit where it is involved because this industry is so big and fast moving,” he said.