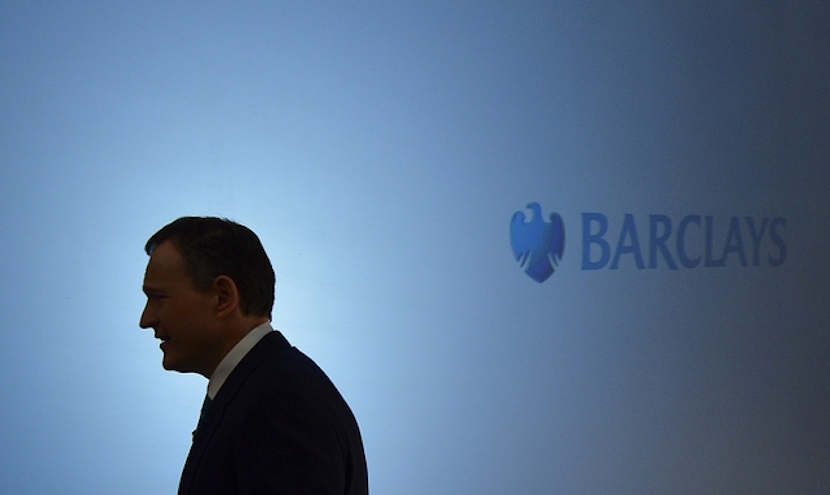 Two days after Nenegate, we reported that the UK’s largest retail bank Barclays Plc had decided to offload its R120bn South African subsidiary Absa. That marked a significant reversal in a strategy which has seen SA’s largest retail bank progressively change its image – with the Absa red and name progressively giving way to Barclays blue – including the listed company whose name was changed to Barclays Africa. But according to the Financial Times of London, the new Barclays management team has gone through the motions over the past three months and is set to confirm the biggest disinvestment in South Africa since the spate that hit the country during the mid 1980s. Sceptics are concerned that the Barclays sale will spark a similar exodus. – Alec Hogg

By Martin Arnold and Patrick Jenkins

Barclays’ new chief executive is planning to announce on Tuesday that the British bank has decided to exit its African operations in a bold move to refocus the bank on its core UK and US markets.

After a review of the African business led by Jes Staley, the bank’s board decided last week that in principle it made strategic sense to get out of the continent, according to people familiar with the matter.

The board has delegated authority to a subcommittee to examine the practicalities of how and when to sell Barclays Africa, one of its four main lines of business. By delegating authority it avoided having to disclose the decision immediately.

Read also: PIC keen on raising stake in Barclays Africa, coy on how much

This means that a sale of the bank’s 62.3 per cent stake in its Johannesburg-listed subsidiary will depend on numerous factors, including market conditions and the response of regulators.

The stake is worth R78bn (£3.5bn) at current market prices. Investment bankers say there are no obvious strategic buyers for the African business. The value of the stake has fallen in recent months, making an exit less attractive. Barclays declined to comment.

Several people who have met Mr Staley recently say he recognises Africa is one of Barclays’ few genuine growth areas, but he believes it is becoming a costly distraction as the South African rand devalues and the country’s economy slows down.

The bank also sees extra risks of corruption and misconduct in Africa. “Barclays does not own all of the equity, but it owns 100 per cent of the risk if something goes wrong,” said one of the people.

The decision to pull out of Africa will reinforce Mr Staley’s strategy of refocusing Barclays on its core British and American markets. Last month, he announced plans to further trim the investment bank, cutting up to 1,200 staff by closing smaller operations in Asia, Brazil, Europe and Russia.

One benefit of selling out of Africa is that it could address worries about Barclays’ capital. Analysts at Jefferies estimate that a sale could add as much as 0.8 percentage points toBarclays’ core capital ratio – taking it much closer to its 12 per cent target.

“While we expect the process of selling Barclays Africa Group to prove more difficult than the market currently expects . . . a wholesale exit from Africa would seem to make sense,”Joseph Dickerson, banks analyst at Jefferies, said in a note this month.

Barclays has had operations in parts of Africa for almost a century. Barclays Africa Group Limited, which includes the South African branch network Absa, is one of the largest banks on the continent, with a R991bn balance sheet. It has 45,000 employees – a third of all Barclays staff – and 1,267 branches across 12 countries, including Kenya, Ghana, Tanzania,Mozambique, and Uganda.

But the recent contribution of the African business to the overall group’s profits has been hit by the devaluation of the South African rand against the British pound. The African unit’s return on equity was 9.3 per cent last year – below the bank’s target of 11 per cent.

The rand crashed to all-time lows against leading currencies late last year. While it partly recovered after South African president Jacob Zuma reversed his controversial appointment of a relatively unknown MP as finance minister, it is still down by a quarter against the pound over the past year.

South Africa’s black economic-empowerment rules mean that Barclays’ stake in its African business is capped at 75 per cent. The UK bank has a minority of board seats.

Talks over a deal to sell Barclays’ Egyptian and Zimbabwean operations to its South African subsidiary broke down this month, and the bank is now likely to also sell its operations in those two countries.