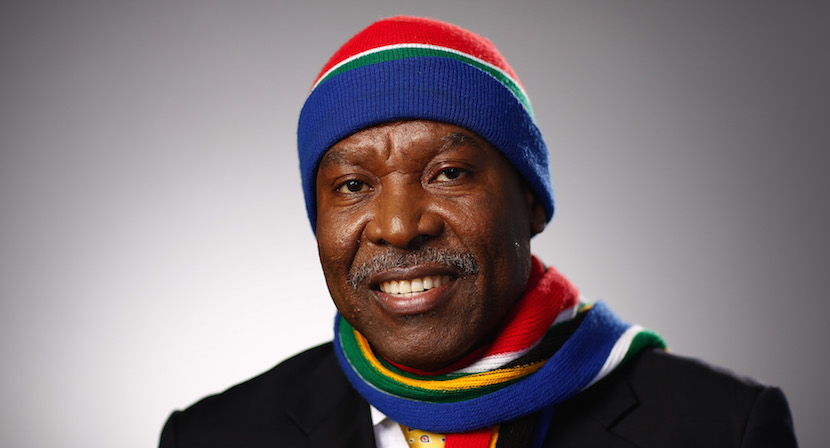 In theory, being Governor of South Africa’s Reserve Bank is one of the best jobs in the country. In practise, it is also one of the most frustrating. That’s something which flows through in today’s London Financial Times article based on the newspaper’s interview with respected SARB boss Lesetja Kganyago. The Governor has a privileged overview of what is really happening to the country. He is privy to all the facts, bombarded daily with the key data on money flows: showing what funds are coming in – and leaving – this developing nation. That makes Kganyago privy to factors influencing those flows, with reasons for the current deterioration starkly obvious. Good news is green shoots reflecting a cyclical recovery of South Africa’s economy are starting to appear. Bad news is a continuation or, worse, escalation in the country’s ongoing political crisis will snuff them out as surely as a dose of Roundup. Kganyago is urging for stability. Is anyone listening? – Alec Hogg

By Andrew England in Pretoria

South Africa may be struggling to turn around its moribund economy against the backdrop of a political crisis but Lesetja Kganyago, the central bank governor, remains upbeat.

Africa’s most industrialised nation is teetering precariously close to recession, with the International Monetary Fund last week forecasting growth of just 0.6 per cent in 2016. But in an interview with the Financial Times, Mr Kganyago, insists the “green shoots” of recovery are beginning to appear. 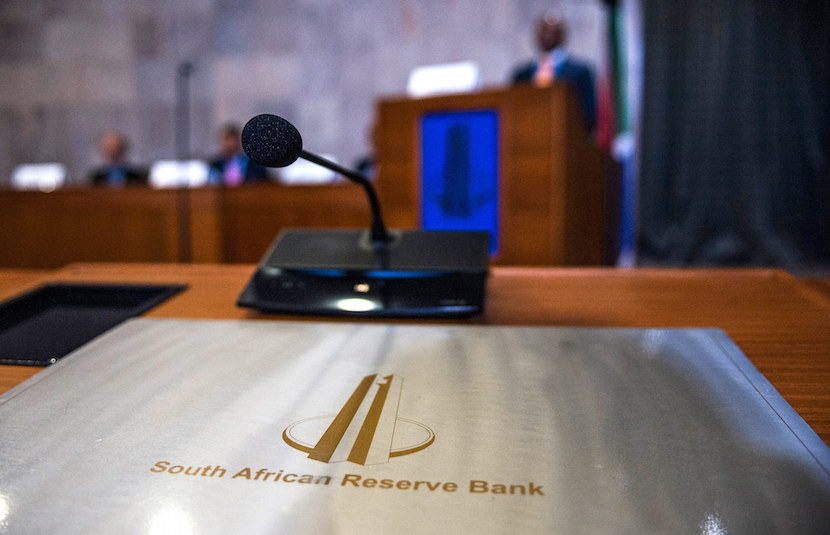 He points to a pick-up in exports, growth in retail sales, an increase in the utilisation of manufacturing capacity and an improvement in the manufacturing purchasing managers’ index. And, he says, the response of key institutions, including the Treasury and the courts, to political scandals has reinforced institutional credibility after a debacle in December, when President Jacob Zuma replaced two finance ministers in four days.

“Those are green shoots,” Mr Kganyago says. “Green shoots, if not nurtured they do die, but (they are) an early indication that the economy is actually turning the corner.”

However, he acknowledges that unless there is progress with structural reforms – such as tackling infrastructure bottlenecks and a skills mismatch – South Africa risks being stuck in a sustained period of growth that is too low to offset the country’s rampant joblessness and poverty.

Data released on Monday revealed that unemployment hit 26.7 per cent in the first quarter of the year – its highest level in at least eight years – as the economy shed 355,000 jobs.

The central bank has raised interest rates 100 basis points since November, despite the weak growth, as it sticks to its mandate of keeping inflation in check. The Treasury, meanwhile, is reining in spending to balance the books and ward off a potential ratings downgrade to junk status.

The country received a boost on Friday when Moody’s – which had put South Africa on review for a possible downgrade – confirmed its sovereign rating at Baa2, citing the likelihood of increased growth after 2016, the stabilisation of the state’s debt ratios and “recent political developments that testify to the strength of South Africa’s institutions”.

Examples of the latter include Mr Zuma bowing to pressure to appoint Pravin Gordhan – a respected former finance minister – to the Treasury’s top post in December, four days after he rattled markets by appointing an unknown backbencher to the position with little explanation.

The shock appointment of the backbencher exacerbated concerns about political meddling in key institutions. But a March ruling by the Constitutional Court that Mr Zuma had breached the constitution by failing to abide by recommendations by the Public Protector that he repay some of the R246m of taxpayers’ money spent upgrading his private residence, was welcomed as an illustration of the judiciary’s independence.

Mr Kganyago, who says the credibility of South Africa’s institutions is the country’s biggest strength, believes there is “still more work to be done” to restore investor confidence but says “we have definitely turned a corner” since December.

“I think South Africans are more emboldened to deal with the challenges that they are facing than they were in December,” he says. “You can see almost every institution that knows that it has constitutional independence is exerting its independence.”

Analysts say the respected South African Reserve Bank has also reinforced its credibility with the recent rate rises. But South Africa faces another test next month when Standard & Poor’s and Fitch, which have the credit rating one notch above subinvestment grade, issue their reviews.

Mr Kganyago believes a downgrade is not inevitable, and adds that if it does happen, a “significant part” is already priced in.

Yet while Treasury and Sarb officials work to bolster depressed business confidence, the country’s political crisis continues. Last month eyebrows were raised when, in a highly unusual move, the cabinet instructed three ministers to talk to the country’s four top banks over their decision to close the bank accounts of companies related to the controversial Gupta family.

Allegations have swirled that the Guptas, who are close to Mr Zuma, have sought to influence political appointments and enjoy favourable access to state contracts.

The banks have refused to discuss their reasons for closing the accounts, citing client confidentiality. While declining to comment on the specifics of the case, Mr Kganyago says: “The correct thing to do is to leave it between the bank and his client.