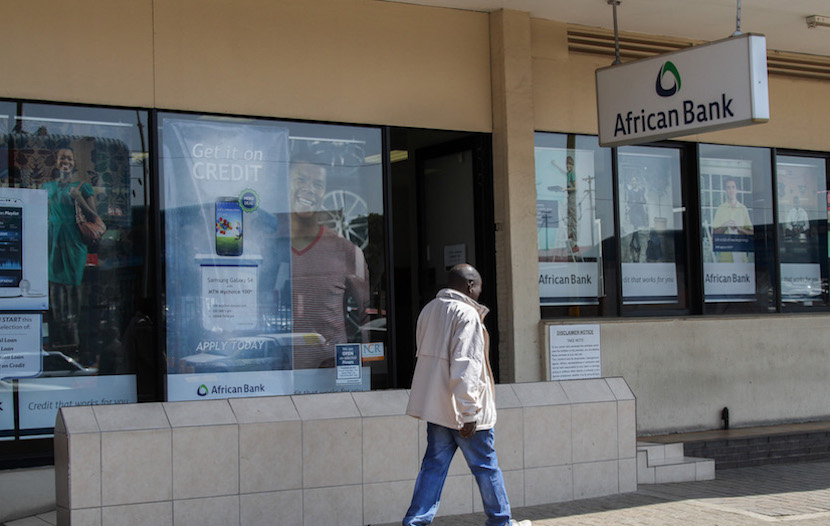 It’s a pity corporate post-mortems, by necessity, take a long time. Because when the results are finally released, much of the emotion has dissipated, shareholders’ outrage swallowed along with an acceptance of their losses. It’s impossible to judge what transformed Abil CEO Leon Kirkinis from a razor-sharp business leader into the misguided, arrogant man described in Judge John Myburgh’s report into the collapsed unsecured lender. Perhaps it lay in the extraordinary success of a business model that, with hindsight, looks increasingly like a legal Ponzi scheme – as long as there was fresh money for new borrowers, paper “profits” encouraged you to ignore a swelling army of those not servicing their debt. When Abil collapsed, as the post-mortem suggests it had to, eyes turned quickly to competitor Capitec. Some analysts, myself included, wondered how long it could survive. Thankfully, I accepted management’s invitation to visit Capitec’s Stellenbosch HQ and discovered a business that could hardly be more different to the one Kirkinis presided over. Capitec’s team is humble and focused, its computer systems so well networked that the audited company’s results are produced within a month of yearend. Abil lacked even a basic networked dashboard, treated loans made as “sales”, and even after imploding its CEO thought putting the business into administration was all a big mistake. Judge Myburgh says of Kirkinis “the word hubris comes to mind.” Quite. – Alec Hogg

(Bloomberg) — Leon Kirkinis, the former chief executive officer of African Bank Investments Ltd., was unrepentant and unapologetic after the lender he created failed in August 2014, wiping out billions of rand for investors, according to the findings of an investigation into the bank’s collapse.

Kirkinis, 56, felt the company, known as Abil, had a “rosy future” and that it was wrongly placed under administration by caretakers appointed by South Africa’s central bank, having survived other crises in the past, John Myburgh, who led the probe, said in a report published on the South African Reserve Bank’s website on Thursday.

“In considering the personality of Kirkinis the word ‘hubris’ comes to mind,” Myburgh said. “Kirkinis believed that he was right, everyone else was wrong,” including the bank’s auditors Deloitte & Touche LLP, according to the report. Kirkinis didn’t immediately return a message left at his Johannesburg office seeking comment and his lawyer didn’t immediately respond to a message at her office or an e-mail seeking comment.

Kirkinis was allowed to dominate Abil’s board, with the company’s directors found to have failed in their duties and some not qualified for their roles, Myburgh said. The investigation was commissioned by the central bank a month after South Africa’s largest provider of unsecured loans collapsed and the report submitted in February last year.

Under South Africa’s Companies Act, directors may be held liable for breaches of their fiduciary duties and any losses, damages or costs sustained by the organization. The central bank asked Myburgh, a lawyer, to probe the company for reckless, negligent or fraudulent behavior, while also investigating management practices and disclosures. Abil failed as bad debts soared and funding dried up.

“The directors of the bank acted in breach of their fiduciary and other duties,” and the business was conducted “negligently” in some respects, Myburgh said. Unsecured loans to its furniture-retail business Ellerine were reckless.

The lender’s Chief Risk Officer Tami Sokutu, who has since died, wasn’t qualified for the job and battled a “severe drinking problem,” even admitting to drinking before being interviewed by the commissioners, Myburgh said in the report.

“There was no evidence that the business of the bank was conducted with the intent to defraud” any depositors or creditors, Myburgh said.

Kirkinis and his family trust made 286 million rand ($19 million) in dividends from Abil, according to the report. Sokutu made 89 million rand selling share options, Myburgh said.

When Abil collapsed, shareholders lost all of their money and bondholders were forced to take haircuts. Its remaining viable assets were rescued and the bonds started trading last month as African Bank Ltd.

Abil hired Goldman Sachs Inc. in August, 2013, to help raise capital and hasten the sale of Ellerine, which had been a drain on its cash resources since it bought the company in 2008. Abil paid Goldman 192 million rand to underwrite the 5.5 billion rand rights issue, without which the bank wouldn’t have survived, Myburgh said.

Six months later, Abil hired Goldman and JPMorgan Chase & Co. to help with another effort to raise capital. The managers were initially of the view that the company would need to raise as much as 10 billion rand, which Kirkinis said was too much, the report said. The sale never happened.

Allan Gray estimated its equity clients lost about 893 million rand and bondholders about 250 million rand. Abil’s black investors, which included 13,000 employees, former employees, the general public and depositors who had been provided with stock to redress years of economic oppression under apartheid, lost a combined 2 billion rand.

“Thousands, if not hundreds of thousands, of ordinary South Africans invested their savings in Abil shares through asset managers,” the report said.