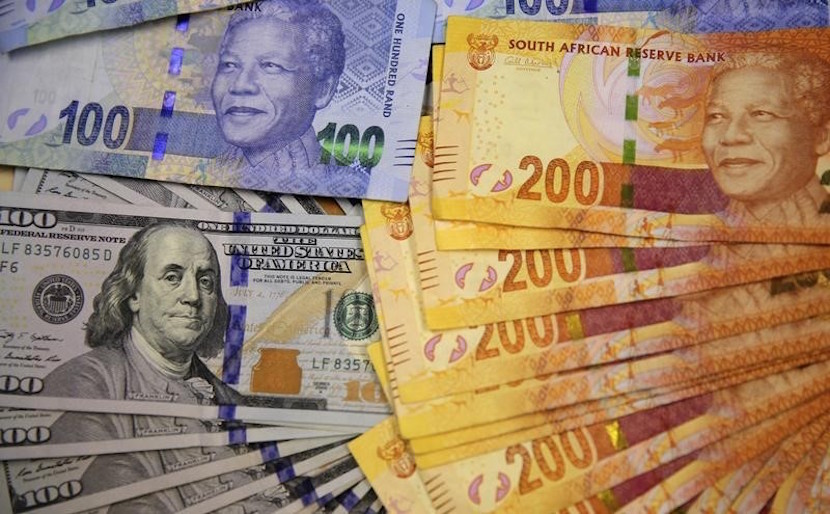 The prime purpose of Governments is to facilitate security and growth in the area over which they govern. When that objective becomes subservient to any other, a negative chain reaction is sparked. One of the most important dials on any Government’s dashboard is the level of fixed investment. Or, by inversion, the extent of cash hoarded by would-be investors. South Africa’s dial has long been moving in the wrong direction. Where investment is being made, like in the motor industry, direct State subsidies are required to overcome other concerns. The accumulation of cash on local company sheets sends a clear message. Capital is cowardly, and those who control its allocation see little attraction in geographies where returns are low and the risk of loss high. With their ever growing cash balances having hit a record R725bn, it’s obvious South Africa Inc is on a long-term investment strike. One which won’t end until the economy sees the kind of urgent restructuring promised by Finance Minister Pravin Gordhan after his reappointment in December. – Alec Hogg

(Bloomberg) — South African businesses are flush with money. Too bad they aren’t willing to spend it at home. 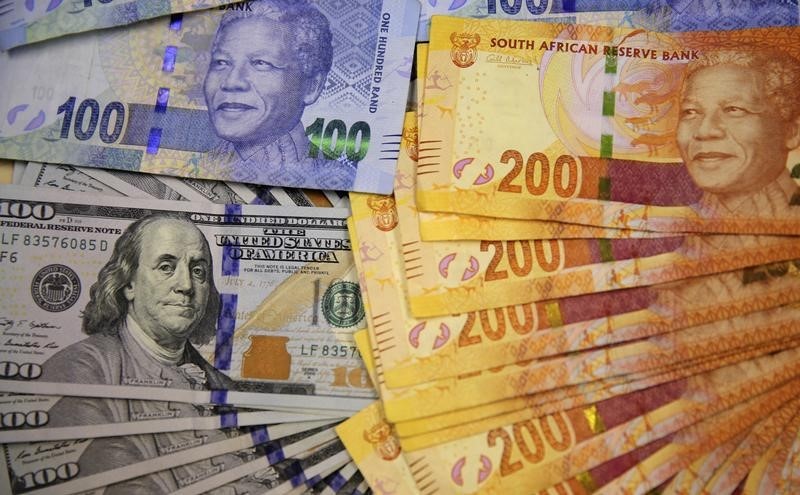 “Corporate South Africa has continued to build international business and not necessarily build industrial competitive businesses onshore,” said Hendrik du Toit, the chief executive officer of Investec Asset Management, which oversees about $109 billion. “With a low currency they should be piling in. There’s a long-term confidence issue.”

Their reticence comes even though a plummeting rand is making South African exports cheaper, which should encourage the creation of new capacity. It has dived 56 percent against the dollar over the past five years, the worst performer of 16 major currencies monitored by Bloomberg.

That’s done little to boost output: Growth has averaged 2.1 percent a year since 2011 and the central bank Wednesday forecast an expansion of 0.6 percent this year. A business-confidence index compiled by the South African Chamber of Commerce and Industry slumped to 82.5 in April from a peak of 104.2 in March 2011.

Non-financial private companies had 725 billion rand ($45.4 billion) on deposit in South African banks at the end of March, up from 670 billion rand a year earlier, South African Reserve Bank data shows. Fixed-capital formation by businesses increased just 0.4 percent after inflation in 2015, after declining 3.4 percent the year before.

“The economy is just not growing and the return on fixed investment is pretty low right now,” Arthur Kamp, chief economist at Sanlam Investment Management, said from Cape Town. “The incentive is to invest where the return is higher. Uncertainty is also going to affect investment very strongly.”

Little could be less certain than Gordhan’s political future. He was reappointed in December to a post he held from 2009 to 2014 — but only after markets went into freefall over the unknown whom Zuma had previously named to the finance ministry. Gordhan’s goals of reducing the budget deficit and improving the management of state-owned companies to ward off a junk credit rating haven’t endeared him to the president.

Zuma has dismissed Gordhan’s demands to fire tax chief Tom Moyane for insubordination. Nor did he come to his defense after the Sunday Times newspaper reported the minister was at risk of being charged with espionage and fired for authorizing the establishment of a rogue unit to spy on taxpayers when he ran the national revenue service. Gordhan said he was innocent and the allegations against him were “malicious rumors” that were “manufactured for other motives.”

“Gordhan is being hung out to dry,” said Nicholas Spiro, a partner at London-based Lauressa Advisory Ltd., which advises asset managers. “This is a textbook example of how to undermine policy credibility in an extremely vulnerable emerging market at the worst possible time.”

The government is making a concerted effort to increase the country’s productive capacity, according to Rob Davies, the trade and industry minister. Companies were granted 10 billion rand in tax breaks and other incentives in the year through March, which enticed them to invest 57.2 billion rand, he said in a May 9 speech in Johannesburg.

Those betting on South Africa include BMW AG, which announced plans in November to spend more than 6 billion rand at a plant that will produce the newest model of its X3 sport-utility vehicle, and MTN Group Ltd., Africa’s biggest wireless operator by sales. It plans to invest about 12 billion rand in the country this year.

A number of mining companies, which have been hard-hit by the commodity slump and a depletion of deposits in South Africa, have chosen opportunities elsewhere.

Gold Fields Ltd., then the world’s fourth-largest gold miner, decided to spin off all but one of its South African operations in 2013, while AngloGold Ashanti Ltd., the third-largest, tried to do the same the following year.  Harmony Gold Mining Co., which gets 95 percent of its production from South Africa, is taking advantage of a recovery in the rand gold price this year to build a war chest to invest in a new project in Papua New Guinea. Anglo American Plc plans to sell coal and iron ore assets in South Africa.

“We are going through a very tough period at the moment, so we’re not pretending that that is not happening,” Chris Griffith, the CEO of Anglo American Platinum Ltd., the largest producer of the metal, said in an interview in London. “Our view is that those are short-term issues and difficulties rather than a structural reason why one shouldn’t invest in South Africa. You can still make money in South Africa.”

Banks are up in arms over proposed new laws that will enable the government to expropriate property without having to pay compensation at market prices, on the grounds that it will undermine owners and mortgage holders’ rights. Private security companies have objected to parts of a law awaiting Zuma’s signature that will force them to be locally controlled.

Parliament has taken years to process laws that intend giving the state a 20 percent free stake in all new energy ventures and enabling the mines minister to force companies to sell strategic minerals to local manufacturers, making commodity producers uncertain. Then last month, the government published new rules proposing that all mines should maintain 26 percent black ownership. The Chamber of Mines, an industry body, said its members weren’t consulted on the changes, which would prejudice existing shareholders.

“Investors who give us their money for projects have political risk very high on their radar,” said Johan Theron, spokesman for Impala Platinum Holdings Ltd., the world’s second-largest producer of the metal.