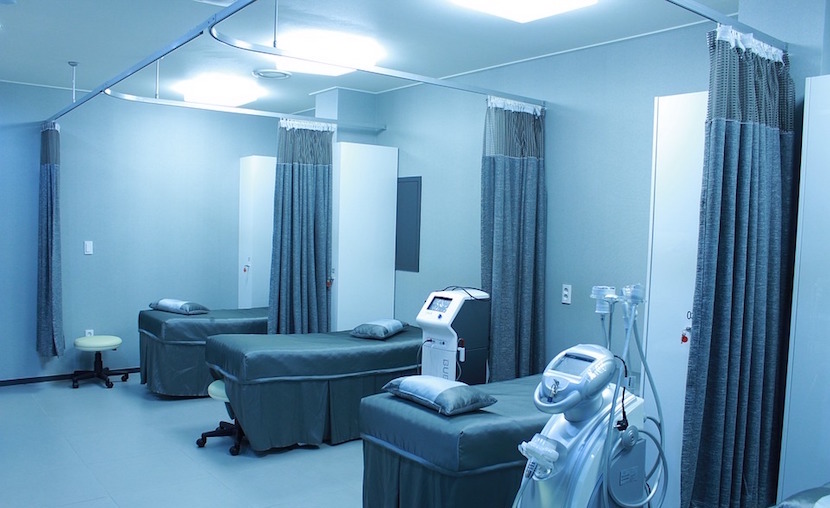 National Health Insurance is drawing a raft of criticism and following Anthea Jeffery’s piece which outlined all that’s wrong with the policy white paper, Donwald Pressly joins the chorus. Pressly says its lunacy to think this system will work. The private medical aid industry and hospital system will collapse, the skills drain will be expedited and the state will gobble up more billions. And given the pure track record of how funds are spent, as outlined by Ed Herbst, the whole concept will leave many taxpayers wondering what next. – Stuart Lowman

10 June 2016 – When Dr Anthea Jeffery warns that the proposed National Health Insurance (NHI) system looks set to be another “jobs for pals” construct, like the so-called Broad-Based Black Economic Empowerment scheme, one must take note. Jeffery has great liberal democratic credentials. She is also known to be studious in her approach to research at the SA Institute of Race Relations. Jeffery needs to be taken very seriously indeed when she warns that the NHI will simply rob rich and poor of health services while a small minority will go off with lots of lolly.

The aim of government, one supposes, is to spread health services to as many as possible in the country. Actually their aim is to reach the entire population. It sounds noble, but Jeffery argues that the implementation of the NHI as envisaged in its White Paper would have the opposite impact. Its aim is to spend what government spends at the moment on public health care – about R173 billion a year – and add another similar amount, actually R178 billion, which will be taken from the private sector. If anyone wants to understand what former President Thabo Mbeki referred to as the national democratic revolution, this is a prime example of its madness.

The White Paper comment deadline passed last week. This paper envisages a massive bureaucracy to administer the new system. Medical schemes will be barred from providing medical benefits for services provided by the NHI. As it is envisioned by state planners that the NHI will be pretty much comprehensive, it will only be rare diseases or sophisticated dental treatment that will fall outside its ambit. This suggests that the private medical aid industry in South Africa will be wiped out. The services will be paid for by extra taxes, so most contributors to medical aid will simply not be able to afford a double-whammy. So they will be forced out of the private sector into the state sector to garner medical services. Private sector doctors will simply be forced to pack up their bags – and join the state sector or leave the country.

Anyone who has spoken to a medical doctor working at a state hospital – outside of the Western Cape where the opposition-ruled government has had a positive influence on health services – will know that state hospitals are more or less chaotic even at the moment. Money is being thrown at them but because of the tenderpreneur processes, bad hospital management and union interference in medical service delivery, patient care is pretty much an afterthought at state hospitals and even clinics.

Lots of jobs will be “created” however under NHI. Jeffery reports that it is proposed that 106 000 officials will be drawn into providing services for 55 million South Africans. But these are just the public servants that will be needed to pay all the health care facilities and practitioners. Another similar number will need to pay for all the medicines, medical equipment and other supplies. A national democratic revolution recipe will apply to the bureaucracy: There will be a benefits division, a price determination unit, an accreditation unit, a purchasing and contracting unit, a provider payment unit, a performance monitoring unit and a risk and fraud prevention unit. Lots and lots and lots of red tape.

It is just lunacy to think this system would work. What it will mean – like BBBEE – a small group of people will get jolly high paying jobs. The private medical aid industry – and private hospital system – will surely collapse. The state sector will gobble up more and more billions of rands, much of which it will waste. The NHI in its current form has to be stopped.