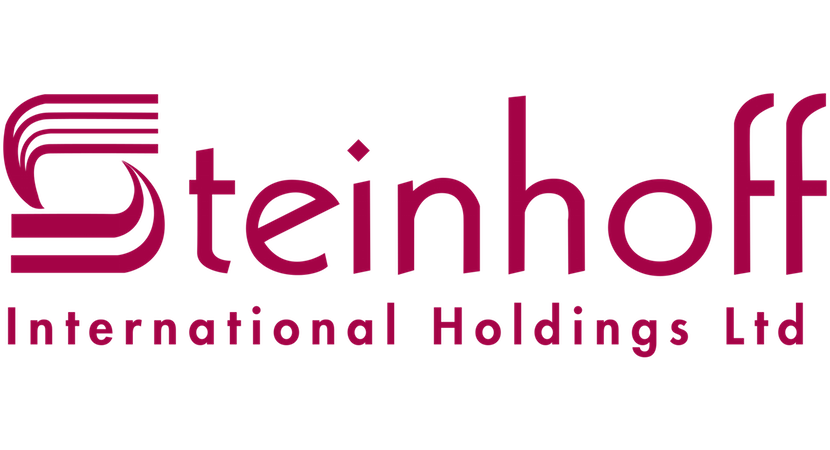 Steinhoff CEO Markus Jooste knows no takeover is easy, but must be wondering when the worms will stop crawling out of the woodwork. After withdrawing from two previous attempts to acquire London-listed companies, he looked to be home with a deal for Poundland after its management and most investors gave it the thumbs up. But that was before Friday’s emergence of what has become the scourge of the M&A world, an activist investor with a sizeable stake that can be used to “greenmail” the bidder to up the ante. Billionaire Paul Singer’s New York-based hedge fund Elliott Associates has disclosed it now owns over 16% of Poundland’s equity. Its “investment” is not a competing bid – it is purely an effort to make a quick profit by forcing Steinhoff pay more. The ball’s in Jooste’s court. Who said business was boring?- Alec Hogg

(Bloomberg Gadfly) — It was all going so well.

Steinhoff had finally found a bid target in Poundland before anyone else had spotted it, and last week agreed to a pretty fair price with management to acquire the struggling value retailer. After two failed attempts to make a big European acquisition, it was shaping up to be a case of lucky at last for the South African retailer.

But Elliott Associates, the activist investor, just threw a spanner into the works.

The American group has acquired 16.37 percent of Poundland, according to a filing on Friday. That makes what looked like a tidy deal for Steinhoff into a much more messy affair.

Steinhoff requires approval from 75 percent of the shares it doesn’t already own for the deal to go through. While Elliott isn’t now in a position to block this, it isn’t too far off buying the additional shares it needs to get there. 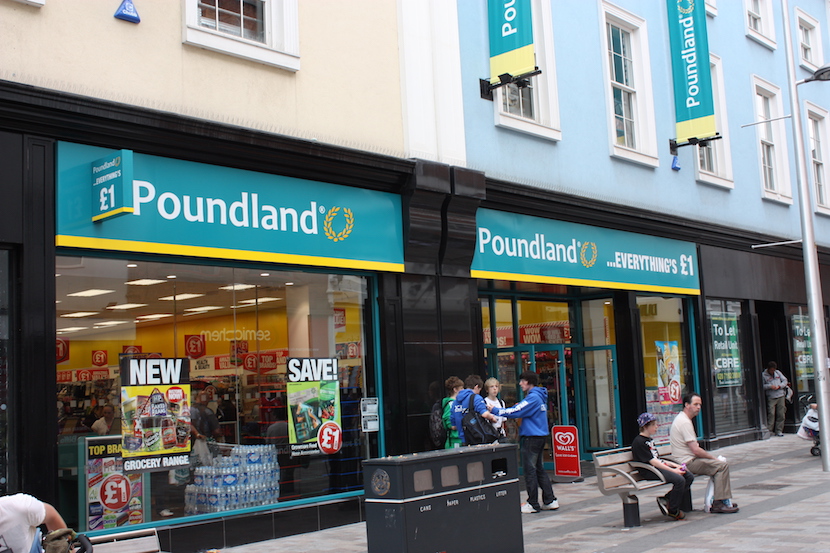 So ultimately, Steinhoff may have to raise its bid. But Elliott had better not push its luck. And if anyone else is lurking in the aisles, now would be the likely time to come forward.

Steinhoff’s offer of 220 pence per share plus a final dividend of 2 pence per share represents a forward price/earnings ratio of about 18 times, not far off from Poundland’s historic average. It was also a healthy 40 percent premium to the price of Poundland shares before Steinhoff showed up.

But the offer wasn’t excessive, reflecting the risks to Steinhoff. After all, Poundland had been struggling, in part because of difficulties with its acquisition of 99p Stores, and a vicious supermarket price war.

And its commitment to sell everything for a pound is tricky with the prospect of higher sourcing costs, thanks to the slump in the value of sterling.

Investors are clearly hoping for more: the shares are trading just ahead of Steinhoff’s bid, at 226.5 pence.

Their hopes may not be in vain, as Steinhoff could probably afford to pay a little more. An offer up to 250 pence per share would still be accretive to earnings, according to Bloomberg calculations.

It also hasn’t set out any synergies yet. It is possible that it could make some savings through combining Poundland with its Pep & Co discount fashion chain and embryonic value retailer Guess How Much! By spelling these out, Steinhoff could raise the value of its offer.

The prospect of Steinhoff overbidding isn’t likely. It’s shown discipline recently, walking away from a 1.4 billion-pound ($1.9 billion) cash offer for Argos because it couldn’t make the numbers work. It also let its offer for French electricals retailer Darty lapse, because it refused to top a higher bid from Groupe Fnac.

Brexit handed Steinhoff a get out of jail free card to walk away from Poundland. It didn’t use it, and chose to bid instead.

If Elliott were to push Steinhoff too hard, it could abandon the bid and the shares could fall back down around where they were before the whole affair started, if not lower.

For Elliott, its interest could wind up being well short of the “amazing value” that Poundland promises to its customers.